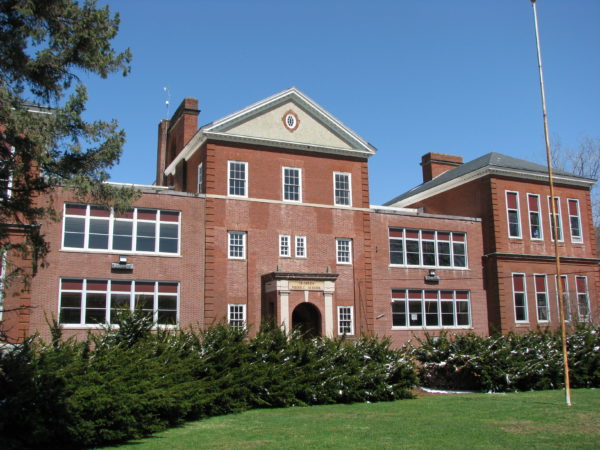 The youth, who is not being identified because he is under 17, will be summonsed to appear in Berkshire County Juvenile Court at a later date.

“Every fire has the potential to hurt someone,” said Chief Burger. “We’re fortunate that this particular incident didn’t grow larger and put the community or the firefighters who serve them at risk.”

Great Barrington firefighters responded to 79 Bridge St. just after 5 p.m. on Sunday, June 19, following a 9-1-1 call, and observed smoke coming from the left side of the second floor. Upon entry, they encountered smoke and found combustible materials on fire, contained to one room with concrete walls and flooring. They quickly extinguished the fire.

The investigation into the fire’s origin and cause was jointly conducted by the Great Barrington Fire Department, the Great Barrington Police Department, and the State Police Fire & Explosion Investigation Unit assigned to the State Fire Marshal’s office. They determined that the point of origin was a piece of furniture that had been set on fire. Based on observations at the scene, witness interviews, and other evidence gathered in the course of an ongoing investigation, they identified the juvenile and made a decision to charge late yesterday.

Juvenile firesetting is a serious issue that contributes to dozens of fires each year in Massachusetts, officials said. About half of these fires are started using smoking materials such as matches and lighters. Burger, Sorti, and Ostroskey urge parents and caregivers to keep these items away from children and explain the dangers of fire. To learn more about responses to youth firesetting, visit the Department of Fire Services’ website or NoFIRES.net.