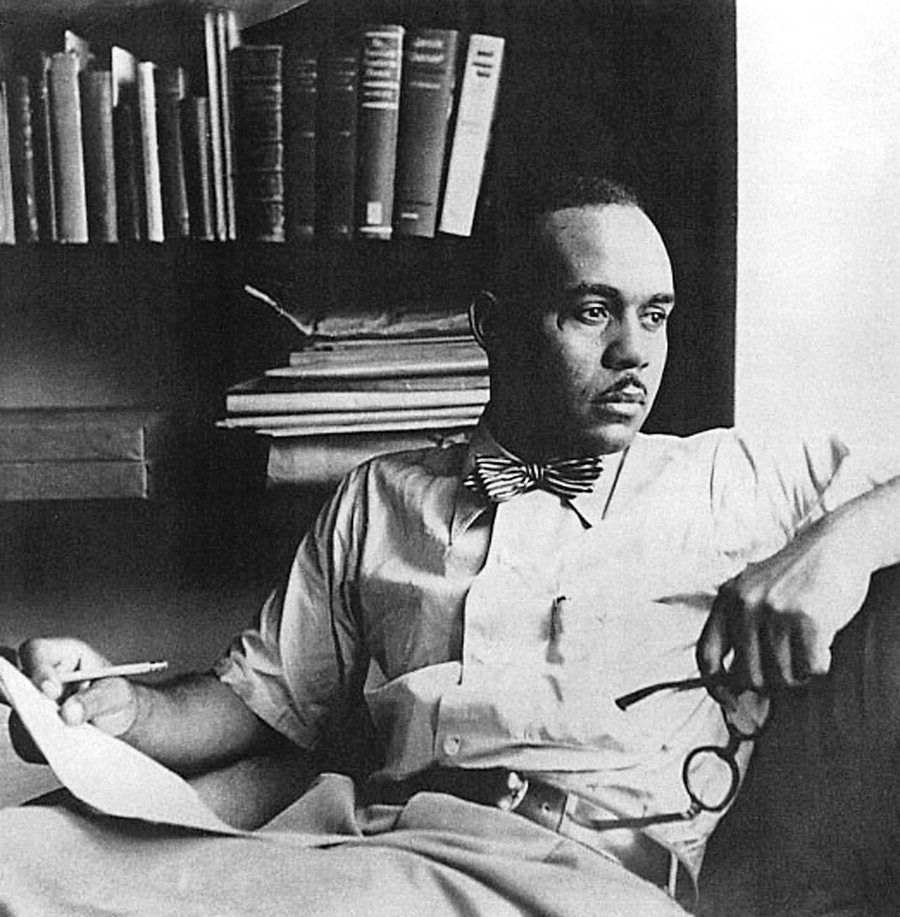 Six years ago, my partner and I threw a Juneteenth BBQ in our driveway in Dedham’s Precinct One. It was a balmy Thursday night and most of the crowd was white. Some of my friends teased me after the fact for doing this in the first place, as if only Black people celebrate Juneteenth.

Admittedly, I first became familiar with Juneteenth mainly through my social work clinical supervisor Ellen, with whom I later became friends. Ellen and her husband Howard live in Plainfield, Massachusetts, a town of 664 in 2018. I first met Ellen in 1994 and often housesat for them when they were away. Taking care of their Samoyeds was my main responsibility, while reading in front of the wood stove was a bonus.

As the years passed and we became friends, I often visited Howard and Ellen in Plainfield and got to know some of their neighbors along the way. One day, while walking down their dirt road, Ellen casually announced to me that Ralph Ellison used to summer “over there,” pointing to the woods. I almost thought she was joking, some sort of bizarre punch line to “Invisible Man.” 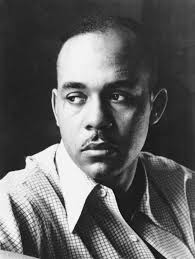 Ellen was not joking. For many years, Ralph Ellison and his wife Fanny summered in the woods of Plainfield, Mass. Bibliophile that I am, I immediately recalled reading “Invisible Man” in high school. (Although I went to an all-girls parochial high school, my English teachers were stealthy laywomen. Note to self: “Stealthy Laywomen,” write it.) In any case, “Invisible Man” won the 1953 National Book Award, an inspired choice for the Eisenhower era.

After making the Ralph Ellison-lived-in-Plainfield connection, I quickly revisited him. This is how I “discovered” Juneteenth. Gobsmacked was I to learn about the events of June 19th, 1865, however naïve it sounds. And I was an adult—learning for the first time about emancipation of the last remaining enslaved African Americans in the Confederacy.

Then, of course, I read about Ellison’s unfinished novel at the time of his death in 1994. No spoilers here, though suffice it to say the publication of “Juneteenth” is another whole story. And I have never read it. But the older I get, the more I appreciate posthumous publications. Like Ellison, I have no children, though I feel a real kinship with words, books, and narratives of all kinds. 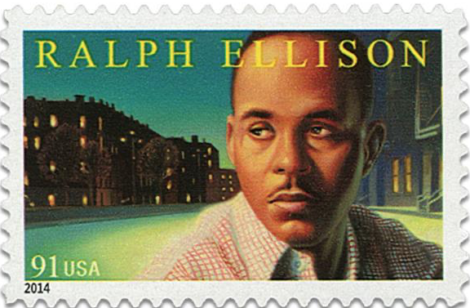 While Ellison’s legacy is certainly secure, I wonder what he would think about serious talk of making Juneteenth a national holiday while George Floyd visibly embodies the cover of this week’s New Yorker. Or how he would interpret the palpable pressure for a Black female running mate. Or the pandemic’s pain points: social isolation for many, economic distress for more. In my heart of hearts, I truly hope that Ralph Waldo Ellison’s inevitable déjà vu would help us all see what is right in front of our very eyes. No optical illusions, no visual hallucinations: the unvarnished urgency of the moment, the ghoulish ghosts of the past, and the bright light at the end of the dark tunnel that has been 2020 so far.