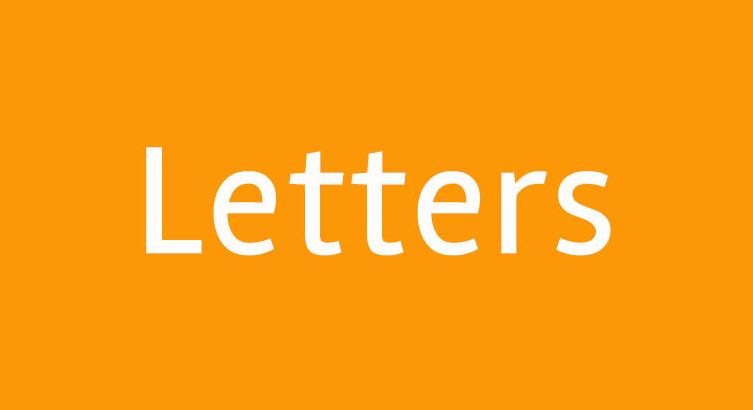 After attending Monday night’s West Stockbridge Planning Board’s hearing regarding the renewal of the Foundry’s Special Permit to operate, I feel compelled to write in support of Truc Nguyen and her business Truc’s Orient Express.

It seems that the Planning Board has two roles: to envision and support a thriving commercial center for the town of West Stockbridge, and to rule in a manner that ensures just and equitable treatment of all residents and businesses in the community.

In issuing special permits it is tasked with looking at whether a business is good for the community and also that its operation does no harm.

Because The Foundry is at the entrance of the access road to Truc’s home and business and in very close proximity to them there have been issues from the start with parking and excessive noise.

Last year’s special permit was an attempt to reach a compromise so that both businesses could thrive. Unfortunately, the conditions of that compromise have frequently been breached.

Amy Brentano states that she encouraged customers to park appropriately when tickets were purchased. This effort had little effect and police had to be called to ask patrons to move cars.  Amy could have stood up at performances and asked patrons to help her be a good neighbor.  She didn’t do that. In fact, in the contingencies of the new permit, she has asked that police not be allowed to enter during a performance to ask patrons to move cars!  Likewise, Amy could have made choices in the musicians she hired to mitigate the volume of sound. Instead, she left it to Truc to prove that the performances were over the allowable decibels.

The burden of ensuring compliance with the terms of a special permit should not fall on those who are harmed.

While it would be ideal for both The Foundry and Truc’s Orient Express, as well as the community, to have both businesses coexist and thrive, it is clear from The Foundry’s lack of willingness to make a genuine effort to comply with the terms of the previous permit that they have no real interest in making this work.

Therefore, in order to do no further harm to a long-standing business and homeowner who is being adversely impacted by The Foundry’s actions I would strongly encourage the Planning Board to do the fair and just thing and not renew The Foundry’s permit. 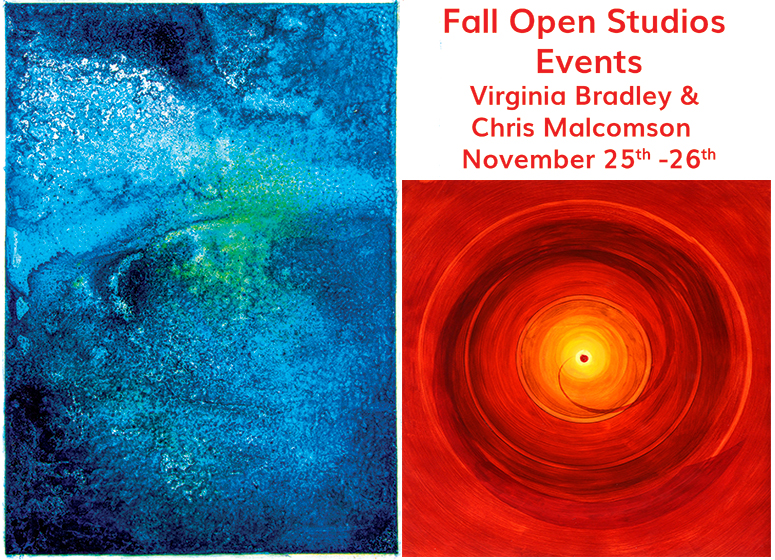 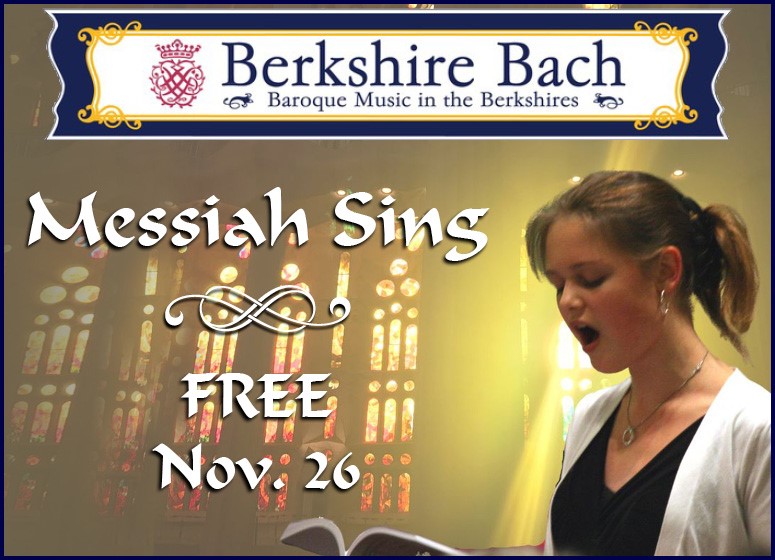