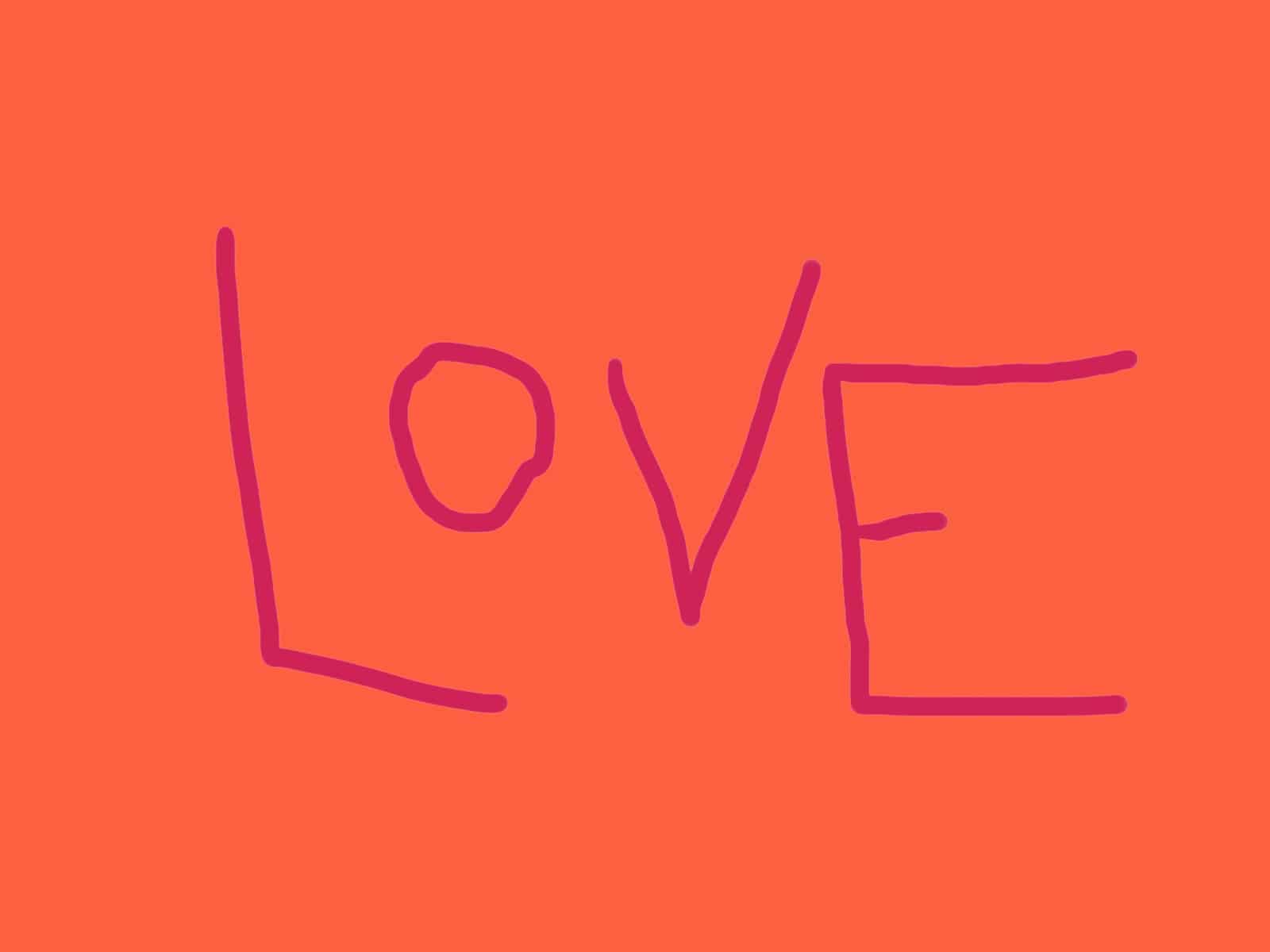 It was a day like most any day — the brownstones were leaching the cold and damp, slick puddles were forming on every corner. The pallet was gray. The streetscape was only disturbed when Orelse appeared, shoving open her shop door with the flat of her hip as she swept the inside out and the outside off the edge of her curb. Orelse was as gray as the day, except for her overweight lips that shone as red as a mid-September sunrise on Narragansett Bay. They were her one point of vanity that she had carried like a phantom tiara in the thick of her arm for the past 65 years — every other vaporous hint of good looks that she might have once claimed had been lost long ago — fallen down somewhere around her ankles where her knee-highs lived. Ah, but her lips, her lips — she poked, prodded, soothed, glossed, rouged them for her own delight and to divine any amorous dust-bunnies lingering in her husband, Bemine. Bemine, who could not pick out two of the same, never-polish brown shoes, remained a fighter pilot when it came to Orelse’s lips. From two thresholds away, he could take aim, then zero in on the High Gloss Ruby Red No. 2 with an accuracy that defied palsy of any weight or measure. Bemine would land his lips foursquare upon hers. four red lips filleting a sea of gray. “Be mine!” Bemine said. “Or else what?” Orelse asked, with a just a hint of victory in her voice. “Now pass me that lipstick. No, not that one, that one.”