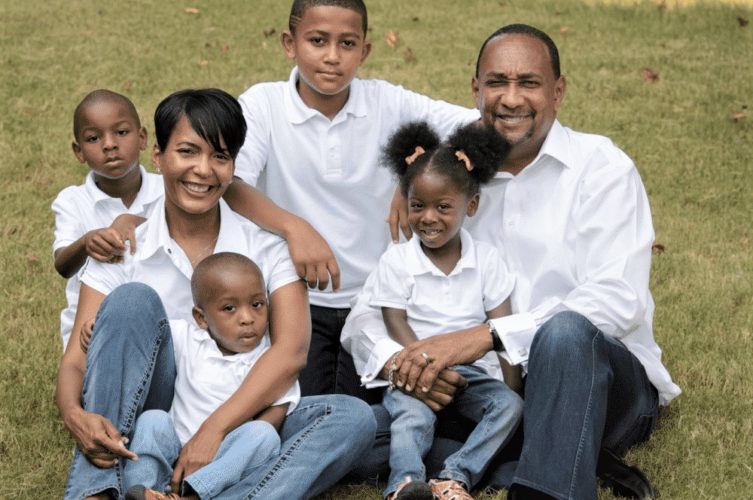 It’s what I’ve known about my homeland all my life. United States of America, the greatest nation in the world: a collection of individual states united, on the same side in all cases where chaos and disaster might reign, but where, though we may disagree on the essentials — through a universal sentiment — we stand together and conquer all difficulties. We become a team, and even though there may be individuals who have different opinions about the current situation, we bond over the eventual outcome and work hand-in-hand to solve our problems in order to resolve the most impossible circumstances.

United: What exactly does it mean? Come or bring together for a common purpose or to form a whole. It was what the Founding Fathers in the 1770s used to create a nation of very different individuals and regions. The northern Colonies then were moving in a united direction to eliminate slavery both as a lucrative trade and a lifestyle while the southern Colonies were treating that issue as a unifier, a way of life that made one’s lives effectively productive and wealth-producing. Rhode Island, the last New England state to do away with slavery, was an exception, its historic opinion based on business rather than humanity. Still all of the colonies united to face a far more difficult premise: freedom from a country intent on keeping us apart from one another. A nation was born, a single home of the brave.

During most of our nation’s involvement in foreign wars, we have remained united, taking on the task of working with countries worldwide to bring peace and quiet, even an uncomfortable quiet, to the world. Americans have stood together to offer unity to disquieted regions.

But that was then. Now, things have altered to an almost unutterable degree with this pandemic, this COVID-19 horror we are “living with,” as the White House would have it. This uniting statement comes from a federal government that has watched more than 3.5 million people in our country suffer from a disease that seems to be unstoppable due to a lack of a consistent point of view on how to deal with it.

The federal government led by an elected president who cannot lead a horse to water because the water is too far over there and the horse should be able to find it himself anyway, has not taken any decisive, nation-based action, preferring to remove himself from the conflicts. A man of many excuses who seems to only lead his own team of followers into a re-election campaign that would assure them of continued employment if they behave themselves is not a leader, not a president. He is only an opportunist who unites by dividing, multiplies by subtracting.

We are 50 states, technically. We are fighting a war, fighting for our lives, but we are not united in the battle. Without federal leadership, a central idea and set of ideals, we are only 50 independent states going along in our own directions at our own paces with our own guidelines. Designating the governors of those states to take their own paths, the president has set us apart. Through each of our states, and through those governors’ inability to coordinate with one another as to a direction to take, the national epidemic has taken hold of communities that have not prepared or whose preparations are less than effective. Today things have progressed to the point where a governor is suing a mayor of a major city in his own state and her councilors over taking a direction to save her populace from increased exposure to the killer virus. How is this helpful? How is it right?

This is a war, people. States and cities and towns and rural arenas need to bond, to come together for a single purpose: to unite for success. Instead, each region forging ahead in its own way is turning this country into the Unaffiliated States of America — still the USA, but not a healthy or productive USA. Instead the battles over what is right, how to balance our approaches to the illness, to mask or not to mask, business as usual or enterprises limited, foment aggressive attacks on the historic teaming of a nation. Together we are strong and possible; separate, we are risking one another’s future.

With no leader in place, no central government of the one country holding the reins, it is up to the people to recreate the United States, the 250-year-old concept that has kept us strong in the past. In a country “of the people, by the people and for the people,” that old concept needs to be re-examined and re-enforced. Only a single purpose can save us now, a single ideology. Will someone in power please give us back the strong and unified home of the brave?