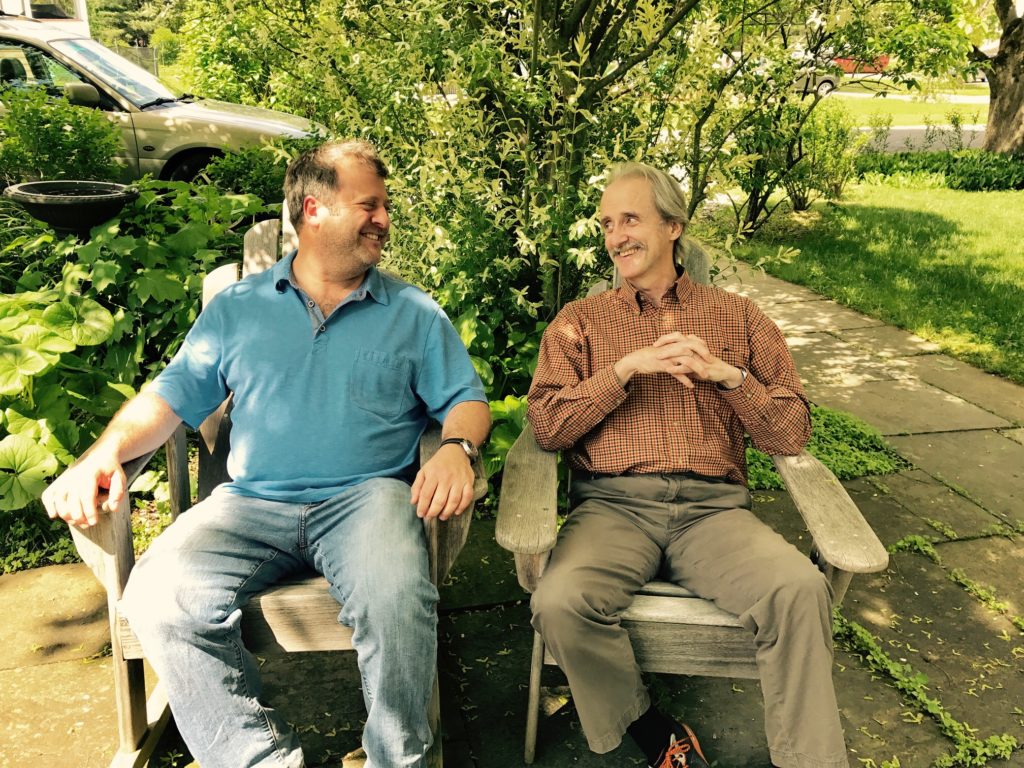 Great Barrington — Last summer, Andrew D. Blechman, journalist, author of two books, and former Great Barrington selectman, came down with a routine cold. So he did what he had been doing for the past 12 years, went to his doctor, Alan Inglis (also a former selectman), and asked him to prescribe a cure. This time, instead of going to the pharmacy and buying what he called “a sandwich bag full a vitamins and herbs,” Blechman posed a question: “What if all of this could be put into just one tablet?” 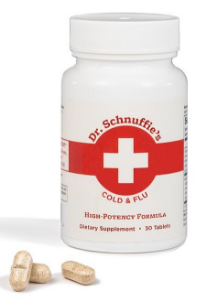 The doctor thought it was possible and liked the idea, and Dr. Schnuffie’s was born.

“Dr. Schnuffie’s” is the affectionately titled brand name of the all-natural flu and cold remedy Inglis and Andrew Blechman have been developing for the past year. The formula, a mixture of 11 herbal extracts, active vitamin A, vitamin D, buffered vitamin C, and zinc citrate, was created by Inglis over decades of seeing patients come into his office with a common cold. What makes the product unique, at least in the eyes of its creators, is the fact that Dr. Schnuffie’s combines all the remedies one needs to fight a cold into one small, easy to swallow tablet. 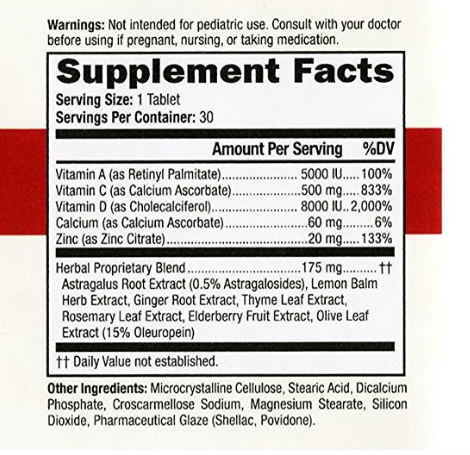 The label listing the ingredients in Dr. Schnuffie’s.

In the back yard of Blechman’s home in Great Barrington, he and the doctor explained to me how their product works. Inglis explained that “conventional, over-the-counter cold remedies suppress symptoms but don’t treat the root cause. There is nobody out there using vitamin A, D, C, and Zinc in our combination or in our higher doses. Excellent research shows that the nutrients in Dr. Schnuffie’s improve the immune system’s ability to handle a cold.” The duo has posted an annotated medical bibliography to their website explaining how each ingredient in their formula fights colds and the flu. “They work with the body to boost its natural immune response,” Inglis added. “Most cold remedies do nothing — but ours does,” Blechman said.

While it may seem odd to have a company run by a doctor and his patient, Blechman says the two “complement each other very well,” as he has the marketing vision and Inglis provides the medical expertise.

He continued, “I took this down to nutritionists in Princeton, and they were like, wow, this is a really thoughtful formula. It’s everything you need and not one thing you don’t.” He went on to compare Dr. Schnuffie’s to other over-the-counter cold remedies, which he said include many ingredients in small dosages with the hopes that a few of them will be effective.

He added, “They’re basically Flintstone vitamins with lots of ingredients — everything but the kitchen sink — and in very low dosages that don’t really do anything. We are the real deal. Our mantra is: as few ingredients, as possible — and as highly potent as possible. Our tablets are packed for potency, which is why they’re so effective.”

The science is on their side, they believe. Dr. Schnuffie’s website is full of medical studies, and the product has received rave reviews from medical practitioners and nutritionists alike. But ultimately it will be consumers who have the final say. Last month, they did a soft launch in the Berkshire Co-op Market in Great Barrington and Village Pharmacy in Lenox, as well as through Amazon.com. Before officially announcing the product, they have sold more than 100 bottles of Dr. Schnuffie’s on Amazon, with the Co-op and Village Pharmacy showing strong sales as well.

Dr. Inglis is developing several more formulas, including one for digestion and a daily immune system booster that will be launched sequentially in the upcoming few years. The products are named for Blechman’s daughter. “That’s exactly the sort of thing you’re not supposed to do when it comes to branding,” he said, with a wry smile.

Dr. Schnuffie’s is a newborn product, and there is a long and treacherous road ahead until it has a chance at gracing the shelves of a major national pharmacy. That said, passion can never hurt. “I hope to see Dr. Schnuffie’s in Whole Foods one day,” Blechman said.

— Yogi Berra
Read next: The Self-Taught Gardener: Cut-backs and by-roads