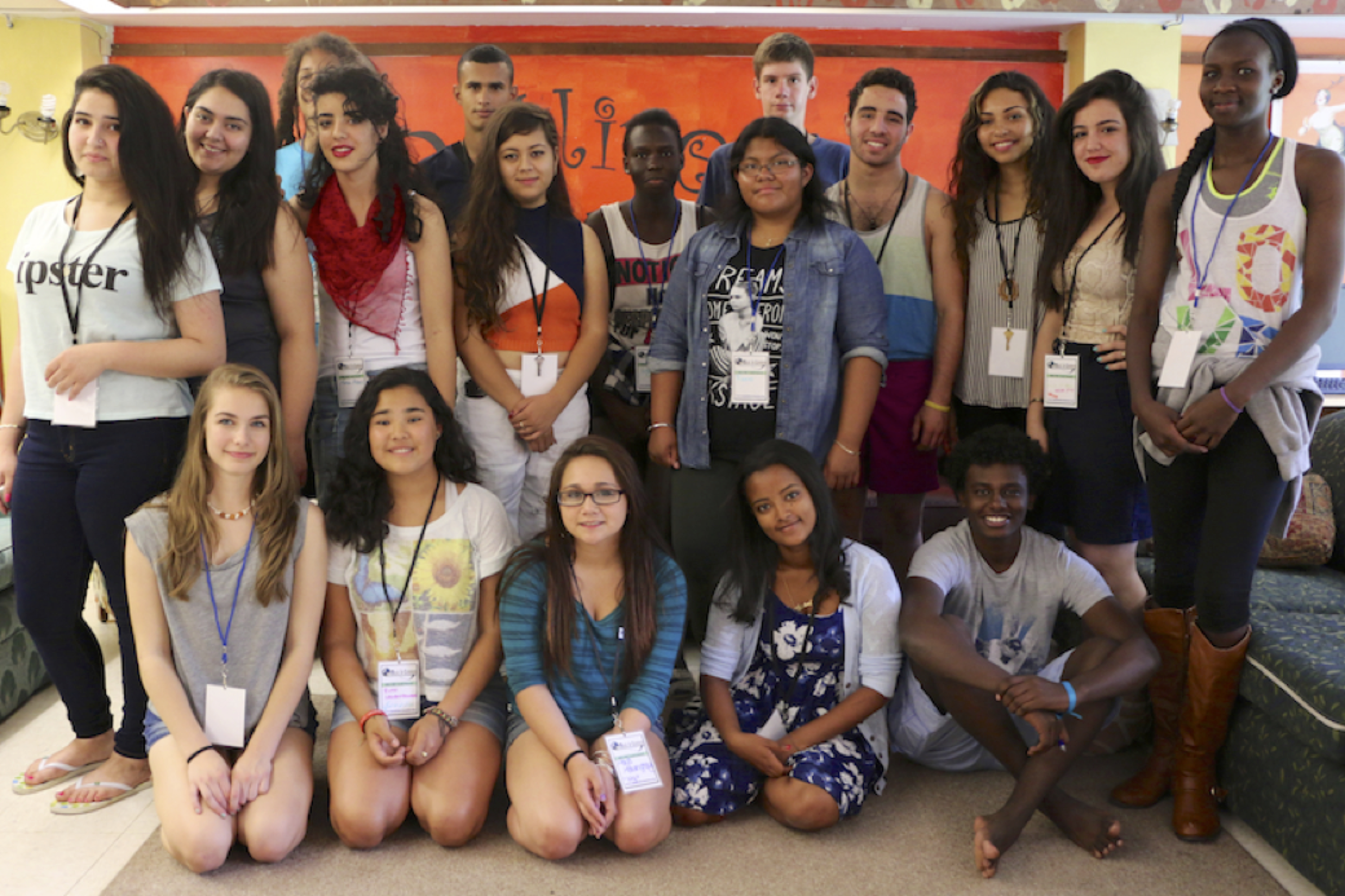 While America is mesmerized by President Donald Trump’s outrageous antics, the real impacts of his agenda are brought home as the Berkshire-based peace-making Music in Common organization loses a federal grant.

The Music in Common nonprofit organization was inspired by the memory of Daniel Pearl, the Wall Street Journal reporter who was abducted and murdered by militants in Pakistan in 2002. Before taking a job with the Wall Street Journal, Pearl, a gifted violinist, worked as a reporter for the Berkshire Eagle during which time he played in pickup bands with many local musicians. Daniel’s friend and bandmate Todd Mack memorialized Daniel’s life by founding  Music In Common whose mission is “to strengthen, empower, and connect communities through the universal language of music.”

MiC’s innovative programming has done multicultural work across the world with  Israelis and Palestinians in the Middle East,  American-born and Somali and Bhutanese refugees in Clarkston, Georgia, and Jewish, Christian, and Muslim/American-born and Syrian and Lebanese immigrants in Orange County, California. The programming brings youth from different cultures and countries together to create music and in the process find new ways to view cultural differences. Research has shown that these first-hand encounters deepen understanding, reduce stereotyping, increase mutual respect, and address and mitigate hatred. As stated in an MIC release of July 31, “Music with positive messages of co-existence and inclusion helps prevent disaffection and reconnects individuals and groups at risk of extremist recruitment.”

In January of 2017 Music In Common received a $159,000 grant from U.S. Department of Homeland Security’s Countering Violent Extremism (CVE) program. The grant was to support Music in Common’s work empowering young people of diverse faiths and cultures to overcome divides and discover common ground through collaborative songwriting, performance, and multimedia.

The CVE Grant program was announced on July 6th of 2016, and almost exactly a year later, under Trump’s Administration the Department of Homeland Security reviewed the awards, rescinded several, and reallocated grant funding to applicants who would partner with law enforcement, and had previous experience and history of efforts countering violent extremism. According to “DHS Shifts Focus of Funding to Counter Violent Terrorism” Jennifer Hansler of CNN reports that almost all the new grant recipients are law enforcement entities.

The grant for Music In Common was to cover programming already under way. On June 26th, 2017, the Trump Administration rescinded the grant, removing essential operating funds from the organization. Founder and Executive Director Todd Mack stated in a press release “The loss of promised funding will have a devastating effect on Music in Common and the youth we serve”. Mack has responded by starting a crowd funding campaign that kicked off with a Birthday Road trip in which he raised $4,000, a successful weekend but a mere fraction of the lost $159,000 grant.