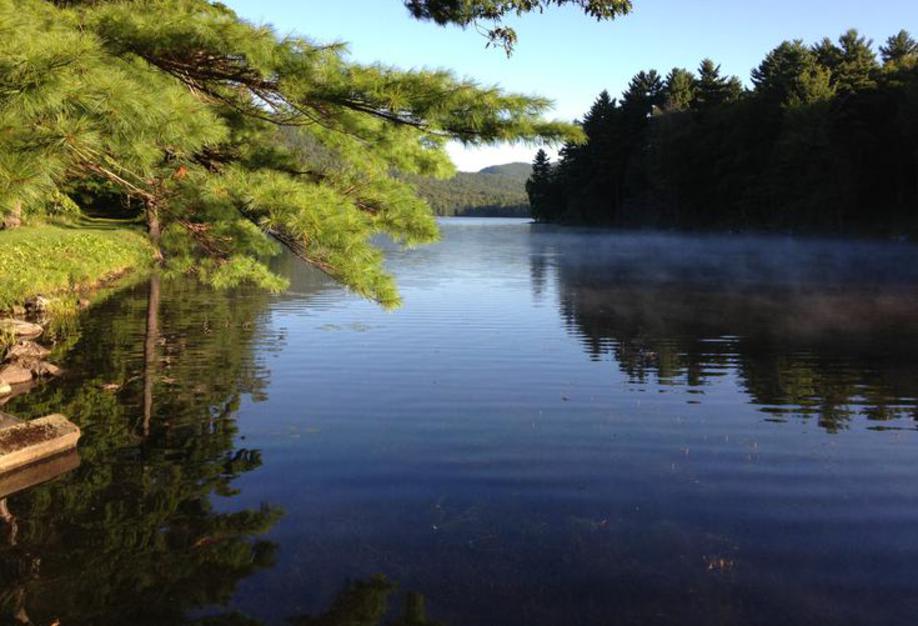 Great Barrington — The town of Great Barrington is reaching out to the offices of Gov. Charlie Baker and Attorney General Maura Healey in an effort to resolve chronic consumer complaints against the private water company that serves the Housatonic section of town.

At the recent request of the selectboard, town manager Mark Pruhenski drafted a letter to Baker asking for help in resolving problems of discolored and roily water, sometimes caused by flushing of the mains. Pruhenski noted that “residents are looking to us for answers and a solution to this long-standing problem.” Click here to read the letter and executive summary providing backstory.

The town has been in touch with representatives from the state Department of Environmental Protection, which is responsible for regulating municipal water quality.

Indeed, two DEP officials, Brian D. Harrington and Deirdre Doherty, attended a selectboard meeting last month and indicated that their department monitors water quality and safety, but that cosmetic complaints about discoloration do not fall under the DEP’s jurisdiction.

The other state entity that regulates water companies is the Department of Public Utilities, the primary charge of which is to approve or deny rate-increase requests. At any rate, Pruhenski told Baker that “several attempts to reach the [DPU] for additional assistance have gone unanswered.”

Board member Kate Burke asked that the letter also be sent to Healey’s office, along with any correspondence from Harrington and Doherty, because problems associated with Housatonic Water Works are also a matter of consumer protection for which the attorney general is charged with advocating and serving as a resource.

Pruhenski will also copy state Rep. William “Smitty” Pignatelli, D-Lenox, and state Sen. Adam Hinds, D-Pittsfield. Both have been helpful to the town as it tries to find a solution.

The small private water company, which serves fewer than 900 customers in the Housatonic section of Great Barrington and small portions of adjoining Stockbridge and West Stockbridge, has been the object of numerous complaints from ratepayers who have grown more and more agitated, both in Town Hall confrontations with officials and on social media, especially the Housatonic Neighbors Facebook page.

The board also voted unanimously in July to continue work on an independent appraisal of the value of Housatonic Water Works in the event that the town decides to buy it, either by making an offer or perhaps through something resembling eminent domain.

HWW has made upgrades over the years that have forced rate increases, but company treasurer Jim Mercer has said that additional repairs would likely necessitate further rate increases that DPU would probably not approve.

In the summer of 2018, the town hired an engineering firm to conduct a preliminary survey of the water systems in town. Click here to read it. The estimated cost to replace HWW’s distribution system was more than $22.3 million.

Pruhenski also disclosed at Monday’s selectboard meeting that Harrington had told him that DEP had sent two senior engineers to HWW’s facilities to perform an “in-depth inspection.” No timeline was given for the completion of the study and when it would be shared with the town.

“At least we are seeing some movement from DEP and they’re taking a deep dive into what may or may not be happening up there,” Pruhenski said.

Transition away from SBET for elderly transport

Pruhenski also shared the next steps for a transition away from Southern Berkshire Elderly Transport to a town-operated system for transportation of the elderly and the disabled. The nonprofit SBET announced earlier this month that it would be shutting down after Wednesday, Sept. 30.

Pruhenski said he anticipates that the transition to a town-owned and operated system will be completed by Sunday, Nov. 1. The Berkshire Regional Transportation Authority will need to transfer ownership of the vans from SBET to the Great Barrington Council on Aging.

“They need to be relettered, serviced and cleaned,” Pruhenski said of SBET’s fleet of vans. “In the meantime, we’ll just be using other local options such as this RSVP program which is matching drivers with riders.”

Meanwhile, Pruhenski urged those who need rides to call the Claire Teague Senior Center at (413) 528-1881.

The selectboard typically sets the hours every year for trick-or-treating on Halloween. This year, however, the COVID-19 pandemic has complicated matters and made the holiday subject to restrictions.

Pruhenski said the state Department of Public Health has yet to set parameters and that he had spoken recently with town health agent Rebecca Jurczyk, who suggested the board wait until DPH issues guidelines so that the town would not be in the position of setting its own rules and then having to backtrack on orders from the state.

Burke said she has spoken with fire chief Charlie Burger about the possibility of having a so-called “reverse parade” in the event of a worst-case scenario in which door-to-door trick-or-treating is prohibited.

“The fire department is on board if that’s the direction we need to go in,” Burke said.

The board expects to make a decision on trick-or-treating at its Monday, Oct. 5, meeting.