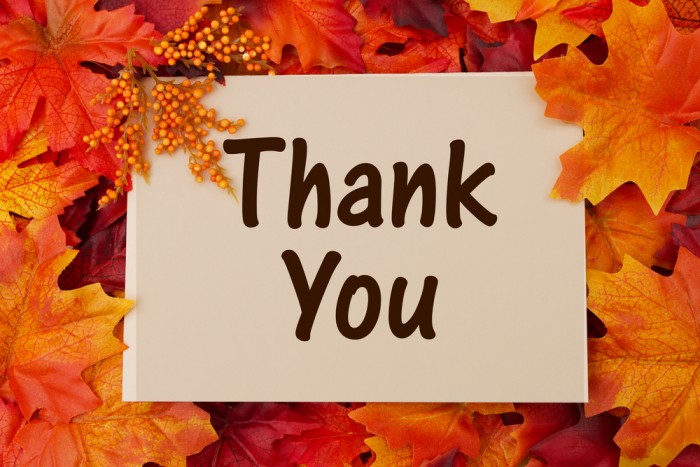 10: The founder of our fleecing, Donald J. Trump. Your inability to think of anyone’s interests but your own has ironically ensured that Americans will get, via your impeachment, a first-class education in how our government works, and what good, hard-working, self-giving public officials we have working for our interests rather than for yours. Thank you.

#9: Fox News: Thanks to your insatiable appetite for insults to our immigrants, your viewers were today made to believe via Republican counsel that a Purple Heart-winning, battle-injury-suffering American soldier whose family was welcomed into the U.S. as refugees has greater loyalty to foreigners than he does to his home country.

Thank you for reminding me that every day is opposite day at your network, and that whatever you say about your good victim de jour is exactly what the bad president is doing. This helps me keep track of his sins.

8: Jennifer Williams. Aide to VP Pence, you taught me that your boss is given a “read book” of information he needs to know. Thank you for promoting literacy in the executive branch.

7: Rep. John Ratcliffe, R-Texas. Thank you for renewing my faith in name-character symmetry.

6: Democratic Counsel Daniel Goldman. A real live prosecutor, who doesn’t just play one on TV. I don’t always fan girl for prosecutors, but when I do, it’s for Mr. Goldman. Thank you for your co-starring role in POTUS’ dreams tonight alongside his ongoing night terror about an imminent Big Mac shortage.

5: Rep. Elise Stefanik, R-N.Y. A bulldog assigned to show off Trump’s little-known, country-first side. Thank you for highlighting our president’s deep, abiding concern over rampant corruption in the former Soviet Union. Just kidding, thank you for introducing me to your Democratic opponent in the 2020 congressional race, Tedra Cobb.

4: Rep. Devin Nunes, R-Calif. I can muster up nothing true or sarcastic to say about you, so I’ll take the opportunity of No. 5 to reiterate and expand on the points made in No. 10. My civics education is very poor. I don’t understand what “foreign service” officers do every day. I would have no reason in my ignorance not to assume that our career diplomats and experts on Eastern Europe would be every bit as partisan and dishonest as our senators and congresspeople and the current executive branch. So I’m grateful to this whole undertaking and everyone in it for putting us through the explanations of who does what in which position. There are good people in Washington who just do their jobs and don’t give a crap about what’s on Twitter.

3: Rep. Jim Jordan, R-Ohio. AKA Mr. All-Nonsense, All-You-Can-Eat-Bullshit-Spouter. Thank you for not wearing a coat jacket, sir. Humans sweat a lot when they lie through their teeth, and no television viewer wants to be stuck with the image of a saturated weasel.

2: “Low Energy” Republican Counsel Castor, who failed to exert even the slightest energy or conviction in support of the bullshit he was paid to peddle. You are either playing 10-dimensional chess and forgot to drink your Red Bull this morning, are a decent guy who’s going through the motions to keep his thick-as-bricks handlers satisfied, or you’re just a crappy lawyer. In case of the second option, thank you.

1: Lt. Col. Vindman, child refugee, good soldier and son. Thank you for laughing at the joke relayed by Republican Counsel Castor that you’re disloyal to your country because a Ukrainian official offered you a job you didn’t for a second think about taking. It wasn’t funny, but nothing is anymore, and it felt good anyway to see you smile, sir. Today you give me reason to feel good about my decision not to de-immigrate myself back to Ireland. Thank you for your service. I mean it.