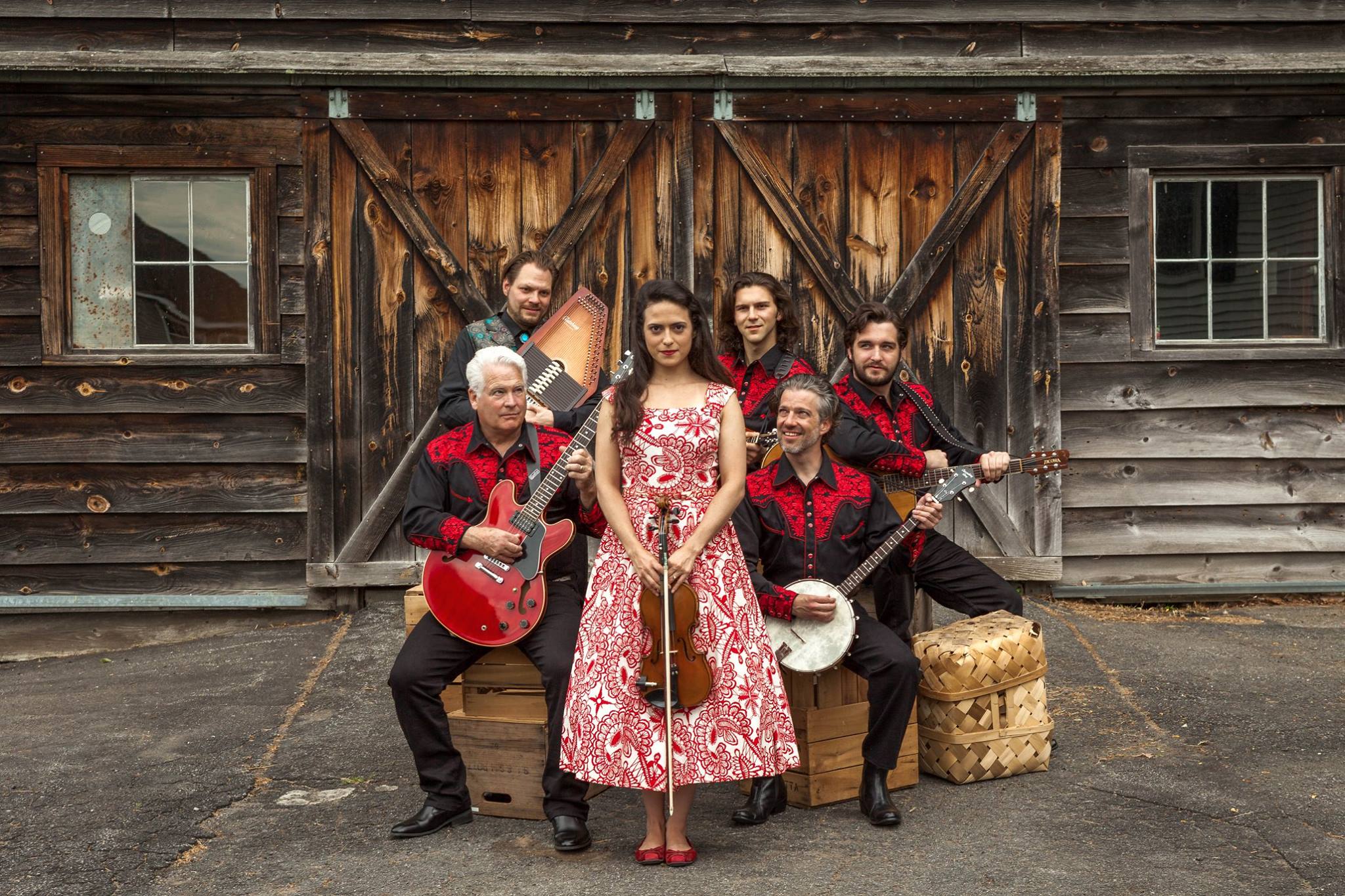 “Because you’re mine, I walk the line.”

What I learned at the Rep in Albany, New York, is how much I like the music of Johnny Cash. This nearly two-hour romp through the Cash songbook with only minimal bits of narration—and by “minimal” I mean almost nonexistent—flies by, leaving you wanting more of the music you didn’t know you liked. I remember Cash well from his many television appearances and his peculiar portrayal by Henry Gibson in Robert Altman’s 1975 film “Nashville,” along with his many song hits I’d heard on the radio growing up. What I will remember from now on is the work of a fine group of singing actors performing his songs in a rollicking hit of a show.

In fact, now I know what “rollicking” means: This show moves along like a galloping horse and it takes with it everyone it encounters. It is exuberant, lively and fun, and it cheers you even when the show is dealing with his drug years and his devotion to the underdogs in songs like “Going to Memphis” and “Folsom Prison Blues.” It is exuberant, lively and engaging. People in the audience were clapping along, dancing in their seats, singing some lyrics quietly but noticeably.

The company in this show are very talented. They sing and they play multiple instruments, sometimes changing with other musicians for a number or two. No one plays Johnny Cash and yet they all play him, even Erikka Walsh, who also seems to play June Carter Cash at times. Two tenors, a baritone and a bass, along with Walsh’s fine soprano, supported by two musicians and Josh D. Smith at the piano, autoharp, melodicas, Andean flute and accordion … and voice, directed perfectly by Maggie Mancinelli-Cahill and choreographed with ironic humor by Freddy Ramirez, deliver a whizbang event. The show never seems to stop moving. Instruments appear out of the great barn set by Barry Steele, who uses projections to highlight and underscore sung moments. Country costumes designed by Howard Tsvi Kaplan are well appointed and give the feeling of Cash, although sometimes stylized like an Elvis Presley outfit, and company. Extremely effective lighting by Mike Riggs allows the show to move smoothly through the decades of Cash’s life and career.

The performers all showcase their multiple talents so well that there never fails to be a Grand Ole Opry-sense of the work. Walsh is featured on the violin in many numbers. She plays really well and, when she sings, it is almost as though the instrument had been a prop and not a real instrument. Then she returns to it and you have to wonder if her voice is really as good as you thought it was because her playing is excellent. There is that sort of seamlessness to her work in this show. If this show could be stopped, but its dynamics won’t allow for that, she would be doing the stopping. She comes close to it in the comedy song “Flushed from the Bathroom of Your Heart.”

Kurt Zischke is romantic and strong in every number that features him. His rendition of “A Boy Named Sue” is better than Cash’s ever was. Bill Scott Sheets duets with Walsh in “I Walk the Line,” and together they make better music than ever. His solos were just as good as this duet and his ensemble work was superb.

Jacob Shipley and Paul Wyatt are wonderful and, when they join Sheets for “The Old Rugged Cross” and “Cry, Cry, Cry,” it is as though the heavens opened and deposited the trio on stage to stagger our memories of these songs.

This is not my music, and certainly not my kind of show, but I was so delighted with the evening that I have been singing these songs in my head ever since.In fact, I’d be happy to ask “Why Me, Lord” “All Over Again” from any seat in the capital district’s finest little theater. This is a don’t-miss show.

Ring of Fire: The Music of Johnny Cash plays at the Rep, 111 North Pearl St., Albany, New York, through Sunday, Aug. 12. For information and tickets, see the Berkshire Edge calendar, go to capitalrep.org or call the box office at (518) 445-7469.