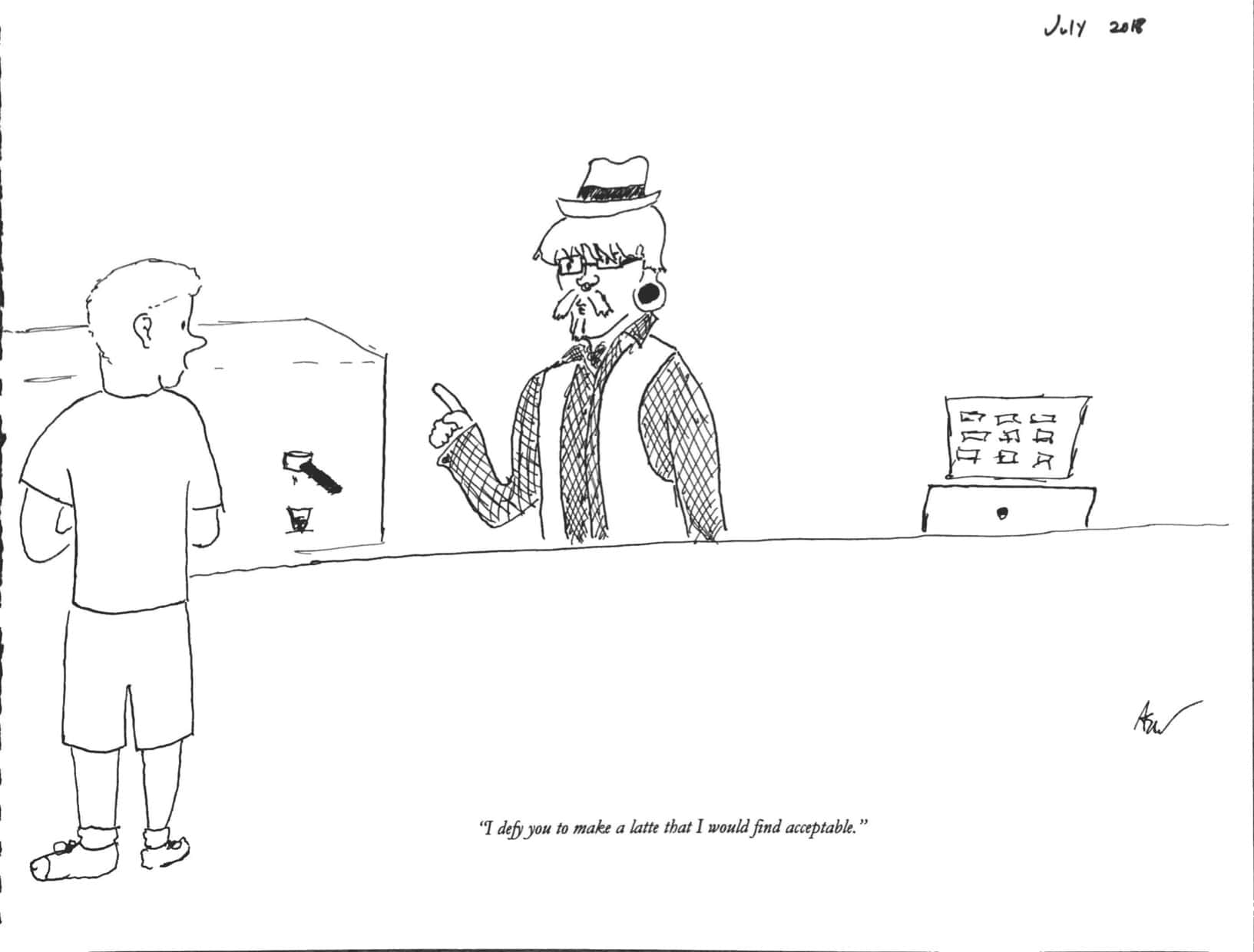 The Town of Great Barrington lies along the Housatonic River in western Massachusetts. (Note to Bostonians: Worcester is not western Massachusetts. Not even close. Neither are Springfield and Amherst. If you want west you have to keep going, you know — west. When you get to eastern New York, you’ve gone too far. Turn around and drive until you feel all tingly and warm inside and you’ll know you’re back in Massachusetts.)

It’s in the Berkshires, which is why it’s great, Barrington that is. In the summer and during the holidays, visitors can outnumber locals by a wide margin and some of them have adopted alternative modifiers for Barrington in an attempt to be, you know, clever. In other cases, locals can be heard to utter variations on the town’s name, depending upon circumstances, by way of commentary on the lifestyles and curious practices of the ambivalently regarded auslanders.

Herewith is a current listing with annotations.