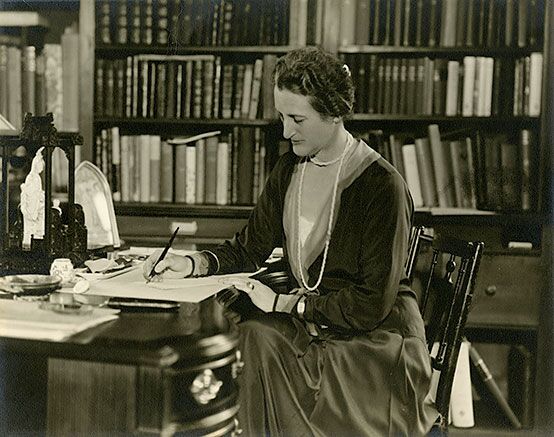 Ethan Frome is widely and rightly considered one of the great works of American literature. Edith Wharton’s 1911 novella presents a less than glamorous love affair that is equal parts tragedy and morality tale. The ending, in which the title character, Ethan Frome, and his former housekeeper/would-be lover Mattie, attempt suicide by crashing into a pole on a sled, offers up one of the more bitter conclusions in all of fiction. For, rather than perishing in their romantic pact, both Ethan and Mattie end up crippled and disillusioned together — with Ethan’s previously cold wife Zeena now caring for the paraplegic Mattie.

Yet it’s more than the simple, biting story that keeps readers engaged over a full hundred years after its composition. The setting for Ethan Frome is as much a character in the narrative as the characters themselves. And that setting, for those who don’t know, is the Berkshires. Rather than focusing on the beauty of the terrain, Wharton presents readers with a harsh winter landscape. The Berkshires of Ethan Frome aren’t the stuff of Tanglewood or the slopes of Butternut. They’re a frigid, rugged environment, one where locals grind out an existence through the wind and stinging snow.

This may all come as a bit of a surprise to those who have visited Wharton’s home, The Mount. Located amidst the beauty of Lenox, The Mount offers guests the distinct impression of the Berkshires as art. Both the enormous house and elaborate grounds were designed by the author herself, indicating that Wharton clearly had a love of the Berkshires, far removed as they were from the high society hotbeds of New York City and the Rhode Island shore. Sure enough, Wharton even became known to Lenox locals…a fact which may well have led to the composition of the book’s shocking ending.

For, on March 10th, 1904, a young woman named Emily Hazel Crosby died in a tragic sledding accident in Lenox. According to The Eagle’s reportage on the tragedy, “Miss Hazel Crosby, a junior in the Lenox high school, was fatally and several companions seriously injured in a coasting accident in Lenox yesterday afternoon soon after 4 o’clock.” The Eagle went on to explain that Crosby was steering a “ ‘double ripper’ coasting sled” filled with her peers on a journey that began near Egglestone monument in Lenox. “Shortly afterward,” The Eagle wrote, “a crash and shout were heard, and the spectators and residents living along the street hurried to the bend in the road.”

The five young people who had been in the sled, four girls and a boy, were reportedly found lying about the wreck with serious injuries, Hazel apparently having lost control of the sled before it struck a pole. Four of the five were able to survive, but Hazel, who was brought to the House of Mercy in Pittsfield, died that night despite a desperate attempt to save her. It was, to be certain, the kind of local tragedy that residents of the time wouldn’t soon forget, the kind of rare, brutal occurrence we’re apt to find in the news even today. Yet Edith Wharton, famous writer and Berkshire resident might, through the powers of her imagination, have turned the fatal sled ride into timeless fiction.

Consider the fact that The Mount was located within Lenox itself. What’s more, although Wharton may not have been in Lenox at the time of the tragedy, she would have most certainly heard of it upon her return. Interestingly, Scott Marshall wrote in the Edith Wharton Review that, after joining the Lenox Public Library associate board of managers, Wharton apparently befriended one of the accident’s survivors, Kate Spencer. Spencer also worked for the library, suggesting – rather strongly — a connection between the real life disaster and the fictional disaster Wharton would later write of.

Ultimately, however, all that’s really known for sure is that, in composing one of her most famous works, Wharton proved that the line between reality and fiction can sometimes be a blurry one indeed.

* The author wants to express special thanks to Michelle Dempsey, Nick Hudson, and Nynke Dorhout of The Mount for their speed, thoroughness and generosity in providing valuable information for this article.