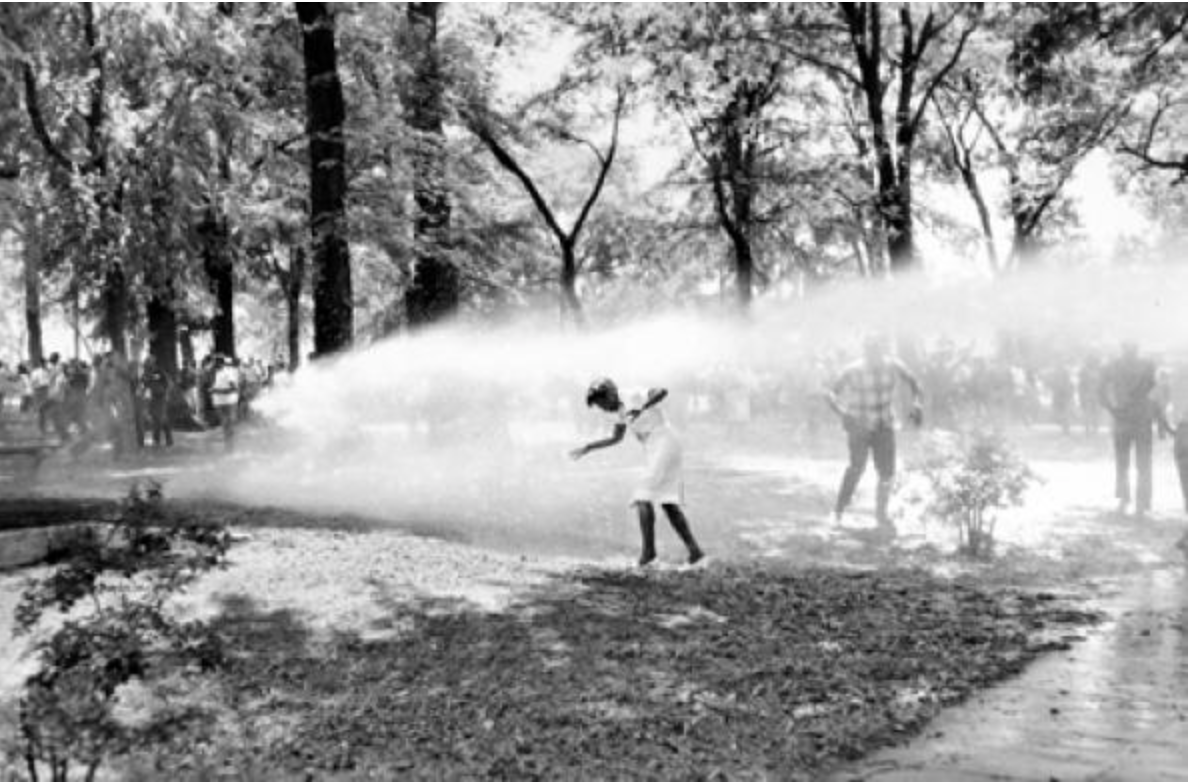 Great Barrington — In support of the National School Walkout protest planned for Friday, April 20, the Berkshire Edge and the Green Tea Party of Great Barrington will offer a free screening of “The Children’s March” Sunday, April 15, at 4 p.m. at the Mahaiwe Performing Arts Center. The Academy Award-winning documentary depicts the historic Children’s March of 1963 with original and re-enacted footage.

The film shows a critical moment in history when children had a significant impact on the civil rights movement. Many of protesters in the Birmingham riots of 1963 were children and youth. Director and Edge contributor Bobby Houston of Great Barrington stated: “This film is highly relevant now, and I am offering it in support of the National School Walkout for gun control. The #neveragain movement follows in the great tradition of American youth speaking truth to power, saying “enough is enough.”

The #neveragain movement is gaining fast momentum in the U.S., with the March for Our Lives on March 24, formed in the aftermath of the shooting at Stoneman Douglas High School in Parkland, Florida, in which 17 students and staff members were fatally shot by a former student armed with an AR-15 style semi-automatic rifle. The National School Walkout protest is a closely related event, organizing on the social news aggregation, web content rating and discussion website reddit.

“We have the opportunity to again see the activism of children turn the tide of a political issue in America. This film is particularly relevant at this time and I hope the actions of youth in the 1963 Civil Rights protests will serve as an inspiration to the young activists today who are speaking out against gun violence.” said Houston.

The documentary will open with remarks by Houston. A discussion will follow the film, moderated by local youth and at which youth will be encouraged to speak.

The film was co-produced by the Southern Law Poverty Center and HBO. The documentary is in current use as a teaching tool by Teaching Tolerance and the Zinn Education Project. The film won an Oscar for Documentary Short Subject.