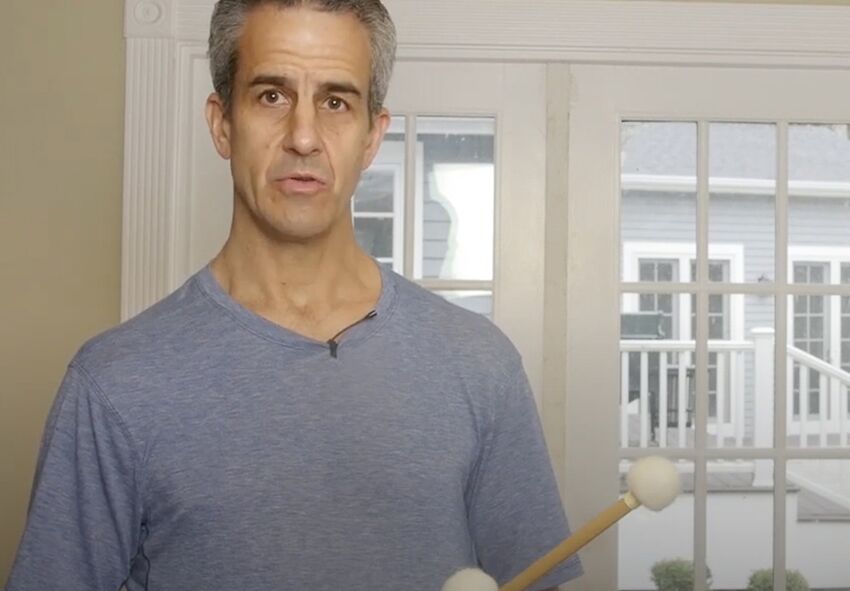 Lenox — News from the Boston Symphony Orchestra on April 14 was grim: Concert cancellations worth more than $10 million have forced the orchestra to make some painful choices. BSO musicians have agreed to a temporary 25 percent pay cut, BSO president and CEO Mark Volpe has cut his base salary in half, and music director Andris Nelsons will receive no compensation for the canceled performances. About 70 full-time employees will be temporarily furloughed. And so forth.

And yet hope remains: As of April 24, the BSO expects to go forward this summer with some form of Tanglewood programming, including that of the Tanglewood Learning Institute. And on April 30 the orchestra announced its complete 2020-21 season at Symphony Hall (Sept. 16 – May 1). If any organization can pull this off safely, it’s the BSO. Its creativity, ingenuity and resilience are unbounded, and it has its priorities straight. The current crisis tests both its mettle and its patience, but that’s a test it’s passed before (e.g., after Pearl Harbor, when Serge Koussevitzky kept the Tanglewood Music Center running partly at his own expense). The BSO will announce its final decisions about Tanglewood and TLI closer to the start of the summer season.

Meanwhile, it has come to the attention of the Boston Symphony Orchestra that many of its esteemed patrons are at risk of losing their grip, confined to their homes as they are with their assorted offspring, watching “Frozen II” for the 47th time and failing miserably as substitute teachers. But more than a few members of the orchestra also are stuck at home with their children, and it’s worth taking a look at the way they manage things. In the “BSO at Home: Musicians” section of the orchestra’s website, Rachel Childers (horn), Jessica Zhou (harp), Mickey Katz (cello) and other BSO players have invited us into their homes via video to see how they keep their children occupied, and themselves musically fit, while they wait out the virus. Lucia Lin, in soothing tones, offers words of sympathy and encouragement and a lovely four-part (overdubbed) performance of Leroy Anderson’s “Forgotten Dreams.” And in the Beyond Adorable department (along with Jessica Zhou’s video), Katherine Sievers and daughter Flora perform a violin/vocal duet that is sure to warm your heart. And there are a few surprises, like principal horn James Somerville showing off his electric guitar chops.

Not all of the BSO’s home activities are light fun and games. For serious instrumentalists, BSO Homeschool offers advanced instruction that will benefit even professional musicians. Mike Roylance (tuba) gives a tour of his instrument and reveals his top warm-up secrets, including the Wagner passage he practices every day. Victor Romanul (violin) discusses the nuances of playing string instruments with vibrato. Cathy Basrak (viola) demonstrates spiccato articulations in Mendelssohn’s “Midsummer Night’s Dream.” Tom Siders (trumpet) tackles the most challenging trumpet parts from Richard Strauss’ “Ein Heldenleben.” And so forth.

New BSO at Home content is added every Wednesday, including full-length concert performances from the BSO archives as well as the free “Concert for Our City” Symphony Hall performance from Feb. 16, conducted by Thomas Wilkins.