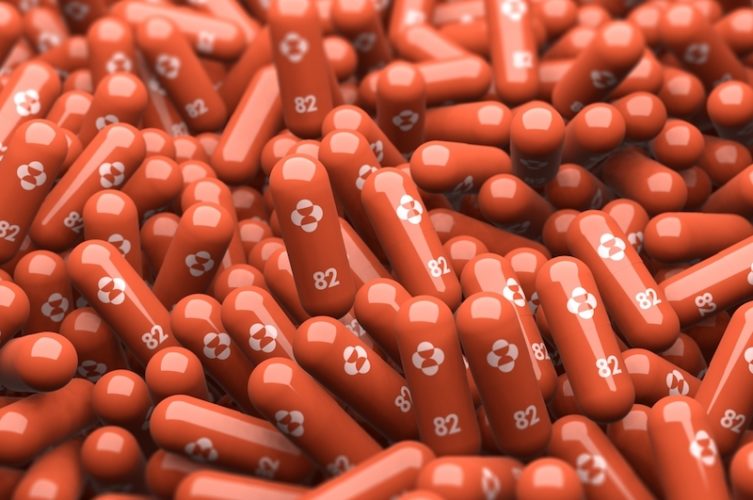 In an extraordinary 20 months, science has tackled the SARS-C0V-2 virus and made vaccines for adults and children. Scientists have developed monoclonal antibodies that help if given early; we now have the first drugs that could stop infections or tilt the immunological fight in favor of the patient. The number of COVID cases is going down, although in some areas, such as the mountain west, the disease is still raging. The virus is an opportunist; 750,000 people in the United States and millions around the world have died.

People go without vaccines for various reasons. Those who refuse vaccines may not understand that ‘Fortune favors the prepared immune system’, to paraphrase Louis Pasteur’s “Fortune favors the prepared mind.” A 50-microgram injection induces antibodies that neutralize the SARS-CoV-2 coronavirus and T-cells that kill the human cells that contain multiplying virus. As the vaccines’ protection wanes over six months, a few elderly people in their 80s or older have died of COVID infections. The late waning can be corrected by boosters, or at least I hope so.

The grizzly experiment to test the SARS-CoV-2 vaccines has been done in Texas, Florida, Louisiana, and other places where the level of vaccination is low. The virus, or more recently its Delta variant, raced through the population, filling wards with COVID patients. A year and a half after this disaster hit New York hospitals, hospitals in the west and south, Alaska, and other places have converted space to treat coronavirus patients. More than 90 percent of their patients in intensive care were not vaccinated. Anti-vaxxers do not usually plan clinical trials, but in this case, inadvertently, they did.

Predicting the end of the pandemic is a tricky business. We thought we had seen the beginning of the end in June and July. Then, with the Delta variants, the trend reversed among the unvaccinated and cases went up. Could there be more variants? Yes, but so far the vaccines have worked against all variants. Antibodies and T-cells react with all parts of a virus protein, not just the sections that have changed in the variants.

What does medicine have to throw into this battle? Monoclonal antibodies work if applied early in the disease. These antibodies are produced in fermenters and are a staple of modern medicine, but must be infused intravenously. They are expensive and tricky to use. Fighting an epidemic, especially in poor areas of the world and the U.S., demands simplicity.

There is a drug, molnupiravir, that if given early in an infection often controls it. It was developed at Emory University in Atlanta and licensed to Merck for production. Molnupiravir is a cleverly designed molecule that is incorporated into new viruses and mutates them out of existence. It may block infection in people who have been exposed to the virus. Merck will not enforce patent restrictions.

Pfizer also has a promising drug that works by a mechanism that is different from that of molnupiravir. The difference is important because viruses often mutate to become resistant to one drug. In the case of HIV, several drugs were required to stop infection and it took years to find them. Pfizer’s drug is well along in phase 3 clinical trials and may soon receive an Emergency Use Authorization.

Excited journalists write about these drugs as game changers, but that is premature. A drug or combinations of drugs must have changed the game to be called a game changer. On a population basis, that remains to be seen. I am hopeful, but a little caution is in order. On a hopeful note, drugs like these have worked for HIV, Hepatitis C, and Dengue. Producing and distributing these drugs for the whole world will take time, but not long ago, before the HIV drugs, they were unimaginable.

My prediction is that COVID-19 will recede in areas of high vaccination. All treatments will have a role, but vaccination will play the primary one. In areas where vaccination rates are low, say 40 percent, there will be serious problems with high levels of infection and overwhelmed medical facilities for extended periods. That patient load affects a hospital’s ability to treat other diseases. The poor and medically underserved will get even less attention. Schools, industry, and the economy are weakened in such circumstance. Society becomes cranky, even violent. The vaccines and drugs offer a refuge from this disaster.

Richard Kessin is Emeritus Professor of Pathology and Cell Biology at the Columbia University Irving Medical Center. Read other essays by Kessin on his website. E-mail: Richard.Kessin@gmail.com.