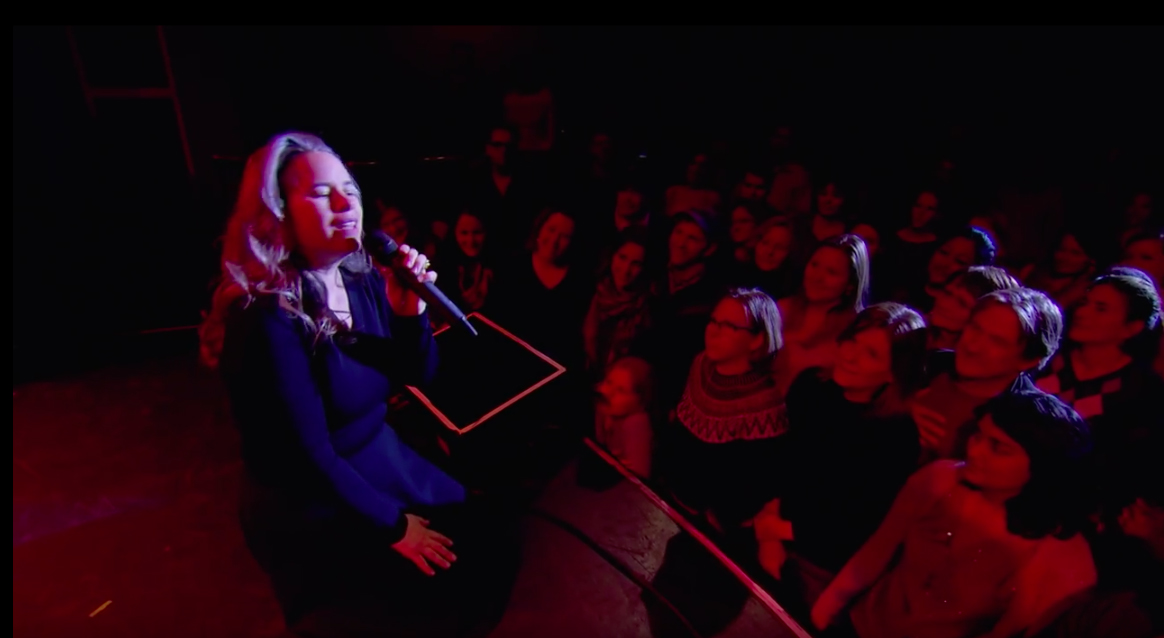 Lenox — Around this time every winter in the Berkshires — while mother bears slumber in their dens nursing their young, while tax accountants hone the points of their audit-resistant writing utensils, and while the county’s finest armchair quarterbacks drill on the professional gorging strategies they hope will lead them to victory in the poultry-wing-and-pizza-eating contests held annually on Superbowl Sunday in living rooms throughout the world — yes, in the very darkest days of deepest winter — when many indomitable Yankees have nearly succumbed to cabin fever, uncontrolled jelly doughnut consumption, and binge-watching reruns of Gilligan’s Island, there comes a great light; a perennial beacon of hope and cheer shines from the East: The Boston Symphony Orchestra begins to publish updates to the full Tanglewood schedule released a few months earlier.

Tanglewood schedule updates may pertain to classical music performances (i.e., previously unannounced soloists or conductors) or to popular artists like James Taylor or Natalie Merchant. Yes, Natalie Merchant will make her Tanglewood debut on Sunday, July 2 in the Koussevitzky Music Shed. Merchant was a member of the multi-platinum alternative folk/rock band 10,000 Maniacs from 1981 to 1993. But she’s perhaps best known for her radio hit “Kind and Generous” from “Ophelia” her second of seven solo albums. (If you listen to WAMC/Northeast Public Radio, you’ve probably heard Natalie Merchant participate live in one of the radio station’s fund drives.)

Also new to the summer schedule: The Avett Brothers make their Tanglewood debut on Friday, September 1. The members of this group dabble in every musical genre that tickles their fancy — from bluegrass to indie rock to honky-tonk and even punk (likelier than you’d think). Yet the band always sounds unmistakably like itself. How? By virtue of being song driven. Their songs, as well as their vocal performances, maintain continuity from album to album and keep the band true to its own eclectic roots. Without strong song material, it’s unlikely the band’s albums would have charted so consistently on the Billboard 200. Marketers have classified the Avett Brothers’ music as folk rock, a term coined in the 1960s to describe the Byrds’ music and, soon after, Bob Dylan’s. Perhaps the best way to categorize The Avett Brothers is to name their audience: The ultrahip Gen Xers and Millennials who make up the indie rock crowd.

The BSO will publish more Tanglewood updates over the coming months. All will be noteworthy and enticing, and The Berkshire Edge will tell you all about them when they appear.