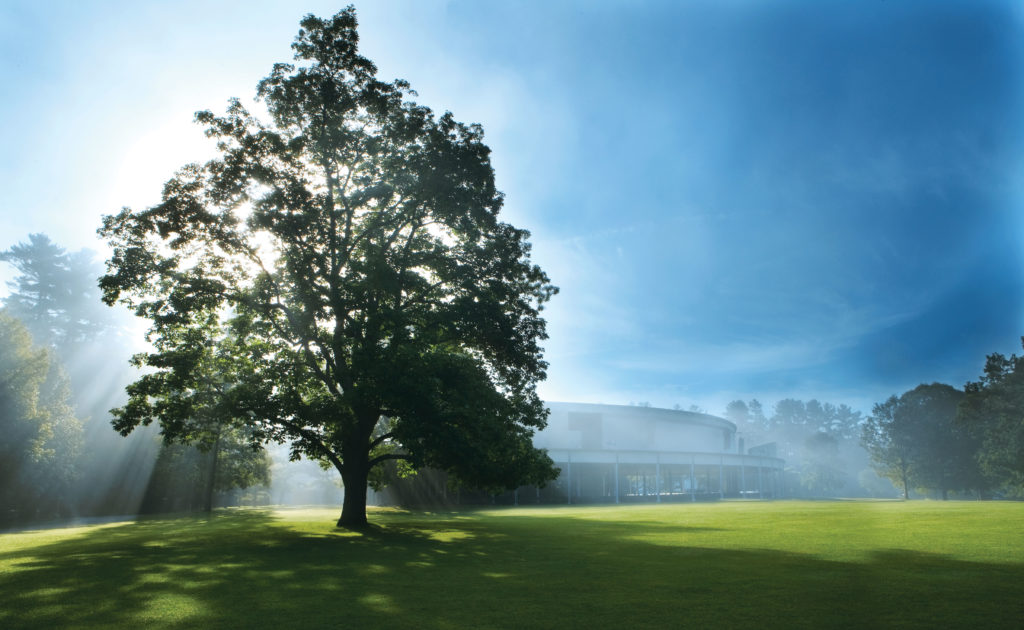 James Ferillo
The Shed at the Tanglewood Music Center.

Editor’s Note: On the eve of the Boston Symphony Orchestra’s 2014 Tanglewood season, we offer some amusing tales of creatures who may or may not appreciate classical music but who certainly do consider the Tanglewood grounds and instruments their rightful domain. Periodically during the summer, we will offer these reminiscences of Tanglewood taken from Peggy Daniel’s book, “Tanglewood: A Group Memoir,” published by Amadeus Press and available in local bookstores. Our coverage of Tanglewood begins next week with a duet: writer Eli Newberger at the keyboard (the computer sort) and Sol Schwartz at the pad (the pen and paper sort). Additional coverage of music at Tanglewood and at other venues will be offered by Gabe Kalcheim.

It isn’t just the music and musicians at Tanglewood that get a lot of “ink.” Over the years, the animal kingdom has received some notice from the press, too. In 1977 The Berkshire Eagle filed a story on that fellow in the black and white suit. During a Festival of Contemporary Music concert, a skunk sauntered into the Theatre-Concert Hall and took residence under an audience member’s chair. His presence — not to mention his odor —was noticed by the concert-goers during the intermission and they all refused to sit down for the second half. No amount of urging would placate them and all efforts to corral the skunk into a packing box failed to work. Finally, an irate woman pointed to the skunk and announced, “That skunk was under my seat the whole first half of the concert and he minded his own business. So I say, let’s be quiet and get on with the show.” Mission accomplished. 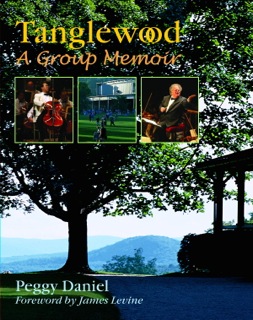 The cover of Peggy Daniel’s book,’Tanglewood: A Group Memoir.’

A pesky mouse has also caused some consternation by finding in the Tanglewood piano a tempting residence. Tanglewood piano tuner, Joseph Vitti, stalked the creature as described in a July 18, 1998 article by Jeff Donn of the Associated Press.

Inside [the piano], a telltale sprinkling of felt bits betray the unwelcome presence of mice gnawing at the instrument’s guts. “You could inspect a piano and, overnight, you could have a nest in there,” laments the master piano technician. A box of poison stands guard at each corner of the floor.

“It’s kind of unglamorous,” says tuning apprentice Tracy Tucker, who totes a spray bottle to disinfect piano keys when mice urinate on them. The crew’s twice-a-week mice patrolmen and women also wear facemasks and rubber gloves. They place mothballs inside pianos and screen off openings on the underside.

But, the peskiest of all the animals is the European starling, Sturnus vulgaris. These are the birds that roost in the rafters of the Shed. Here are a few facts about them gleaned from the Internet.

Starlings have diverse and complex vocalizations, and have been known to imbed sounds from their surroundings into their own calls, including car alarms, and human speech patterns. Far from being considered beautiful, delicious or beneficial, European Starlings in the United States are normally decried as loud, obnoxious, destructive birds.

The campaign to rid the Shed of them began in the 1940s with birdshot. Chemicals were tried in the ‘50s, and screening in the ‘60s. All to no avail.

A new attempt to muzzle the birds was tried in the 1970s with the installation of three electronic noise-makes that went clackity-clack before the concert and, during the concert switched to high-pitched screeches inaudible to human ears, but deemed to be very offensive to birds. The grounds manager, Jim Kiley, hoped for the best, but…you know the result.

Another tactic was reported on by Christian Howlett in the July 26 – August 1 issue of “Berkshires Week” in 1985. The headline was “Bye Bye Birdie.”

It seemed for awhile that the birds had capitulated [to the electronic devices], but before celebration could begin they returned and took up residence again. With more than $1,000 for the noisemakers down the drain, it appeared that the starlings had won. The status quo continued for several years.

Now, though, Kiley is claiming that he has been “very, very successful in eliminating the birds. They’re nowhere near as much of a problem this year.”

The final solution? Twenty-four inflatable owls from a Lenox hardware store. The owls, which in nature are starling predators, were hung in the Shed at the beginning of nesting season and seem to have scared away the birds. The defense has simply involved moving the owl decoys every five of six days, Kiley said, so the starlings wouldn’t catch on.

I don’t know about you, but the last time I went to a concert in the Shed, the birds were still singing their little hearts out.

Now, from the not-so-sublime to the ridiculous: The Berkshire Evening Eagle reported on an animal mishap that occurred to one of Tanglewood’s super luminaries on August 15, 1949.

“Composer Aaron Copland was fined $35 today in District Court for operating to endanger after his explanation of how he happened to hit and kill farmer Leslie Birch’s Black Angus steer in Richmond last night failed to satisfy Judge Alberti.” 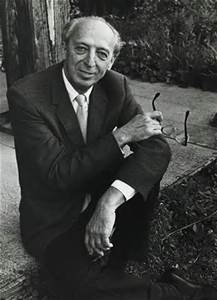 Verna Fine, wife of composer Irving Fine, gives the defendant’s side of the story:

“At the end of each Tanglewood season, (Serge) Koussevitzky (BSO venerable and long-time conductor) would give a dinner party on Sunday night at the Curtis Hotel in Lenox for the faculty and their wives. It was always very nice but sad — similar to the last days of summer camp. The most memorable of those occasions was in 1949. Aaron, Irving and I were driving home to nearby Richmond, where we were sharing a house for the summer. Aaron was driving, I was sitting in the middle, and Irving was to my right. In a car behind us were Arthur and Esther Berger, who were staying with us those last two weeks. It was a very foggy night, so we were going very slowly. Suddenly there was this huge cow standing smack in the middle of the road. Aaron slammed on the brakes, but it was too late. I let out a great scream, and then we all got out of the car. The poor cow was beyond help. Arthur almost fainted; I lost my voice for three days, but Aaron and Irving were cucumber-cool. Aaron’s Studebaker was badly damaged — undriveable, in fact — so we drove on to the house in the Bergers’ car, called the police, and returned to the scene of the ‘crime.’

“The police, who were extremely hostile, actually wanted to put Aaron in jail! They took him to Pittsfield, and Irving, as a Massachusetts resident, put up bail. We tried to explain the accident to the police, but they wouldn’t listen: ‘We will talk only to the perpetrator of the crime,’ they declared. Aaron finally got out and returned home with Irving, who ‘sprung’ him at about 2 a.m. The next morning the news was broadcast on the radio, and the local paper ran the headline, ‘COPLAND KILLS COW!’ ”