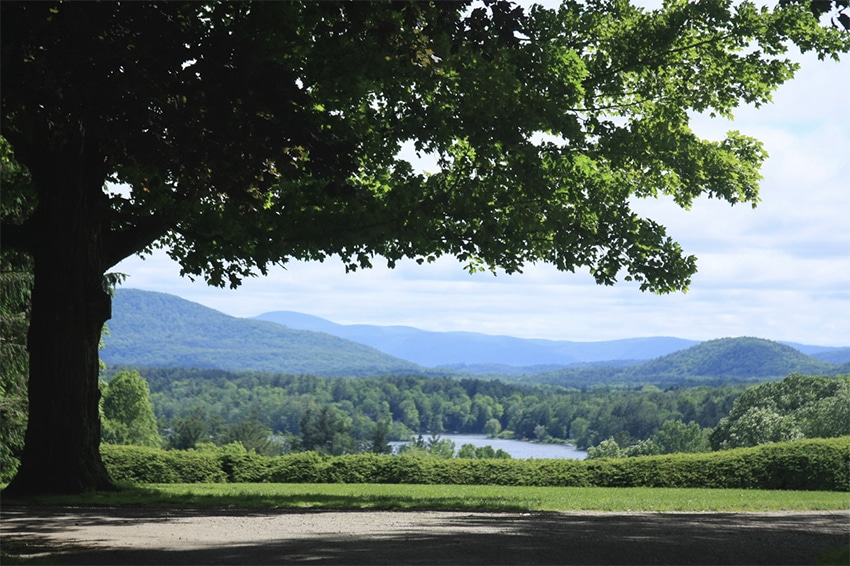 Lenox — It’s the most wonderful time of the year — more wonderful even than kids going back to school in the fall. But not more wonderful than the holiday season itself, because, in fact, the annual Unveiling of the Tanglewood Summer Schedule is one of the Berkshires’ most beloved and anticipated winter holiday traditions. It cheers us up powerfully, and we needn’t even appoint a designated driver.

The problem with making a list of Tanglewood summer highlights is that almost nothing on the schedule qualifies as a lowlight, not even soloists or composers we’ve never heard of. And with nothing on the 2020 schedule by sound designer John Cage, it’s entirely possible that the summer will be utterly bereft of lowlights.

In certain Tanglewood seasons, the most exhilarating moments occur not in the Shed but during the five-day Festival of Contemporary Music held in Ozawa Hall. Those moments certainly qualify as highlights, but it’s difficult to describe them eight months before they occur. (This summer’s FCM runs Aug. 6-10, with Thomas Adès returning as director.) What we can do is name the musicians and composers most of us know and love. That will be a good start, but in a perfect world, we would know ahead of time that magic would occur at such-and-such a time and place, as it did last summer when pianist Conrad Tao came out of nowhere and demolished an unsuspecting Shed audience. But if we could do that, then the magic wouldn’t be magic anymore.

Every highlight of the Tanglewood season (which is to say, everything on the entire schedule) can be found here. Tickets for the 2020 Tanglewood season (June 19-Labor Day Weekend) go on sale to the public Feb. 9 at www.tanglewood.org and at (888) 266-1200.

There’s so much going on at the Tanglewood Learning Institute that we’ll have to dedicate a separate article to their recent programming announcements. Breathe normally and watch for it.