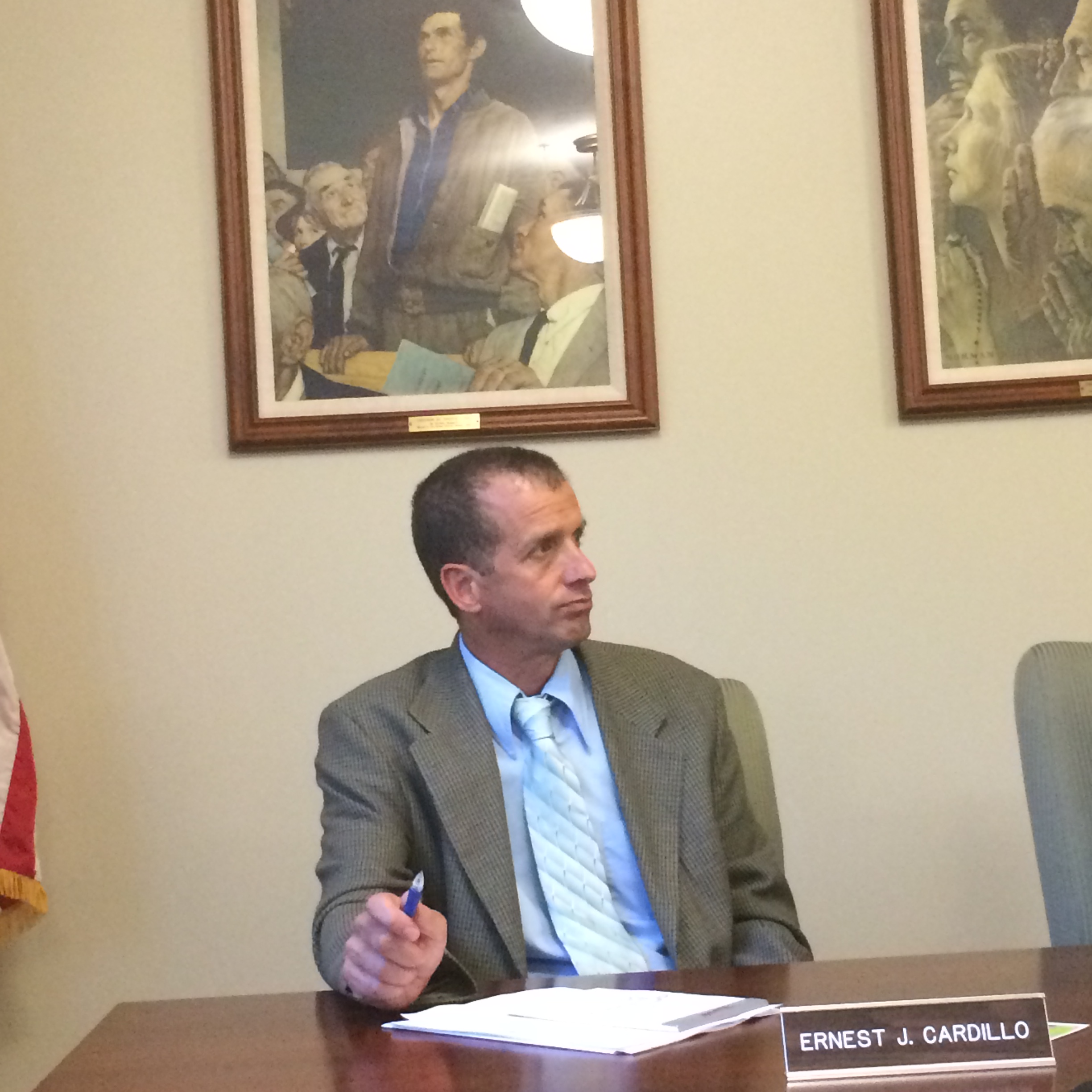 Stockbridge – Brushing aside concerns about whether a town employee may serve on the board that oversees his department, town voters reaffirmed their endorsement of Fire Chief Ernest J. “Chuck” Cardillo for the Board of Selectmen.

The outcome of this special election resolves, for the moment, questions raised before the State Ethics Commission about the propriety of having a fire chief as a selectman.

In the town’s May 19 town election, Cardillo was elected to the Board of Selectmen, replacing long-term selectman McMenamy. At the same time, Cardillo was seeking reappointed as Fire Chief when his contract expired at the end of June, a reappointment that would be made by the selectmen.

An inquiry to the state Ethics Commission by Town Counsel J. Raymond Miyares, at the request of Selectmen Stephen Shatz and Charles Gillett, however, resulted in a ruling that the fire chief could not serve on the board that would both hire him and determine his salary, despite the face that department heads in other towns serve on the Board of Selectmen – notably, Police Chief Roberta Sarnacki in Otis, whose dual roles had earned the approval of the same ethics commission.

Cardillo followed this scenario: He resigned from the board, was reappointed fire chief in July, and now has won re-election to the Board of Selectmen.