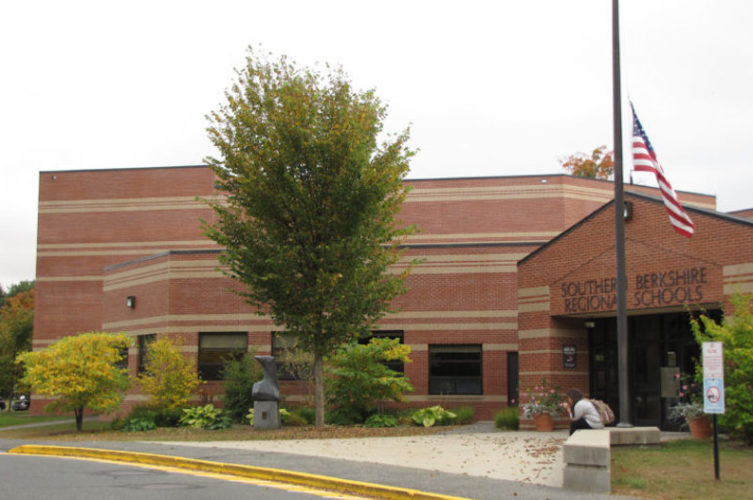 SOUTHERN BERKSHIRE COUNTY — The Regional School District Planning Board (RSDPB) has announced the launch of a new website designed to enhance the sharing of information and progress on its work. The new website, which can be found at 8towns.org or rsdpb.org, will provide residents with an easily accessible and easy-to-use site to stay informed and updated on the group’s work, the board said in a written statement today.

Over the last 20 years, the two districts, like other public schools in the region, have faced a sharp decline in student enrollment, with combined enrollment of K–12 dropping from approximately 2,700 students in 2000 to approximately 1,800 in 2020, or a drop of 33 percent. Enrollment is projected to continue to decline another 28 percent over the next decade.

Complicating this challenge are rising operations costs (i.e. technology, benefits, special programming), and declining/flat state funding, resulting in the eight towns bearing a larger and larger fiscal burden of total school funding. These developments, together with a desire to explore whether some form of increased collaboration or consolidation may be able to provide richer educational opportunities to the students of both districts, have led to a desire on the part of the eight towns to engage in this study.

“It is critical to our board that we share our progress with the community as we study these important issues and also that we invite broad community participation. And we want to do all of that in a way that is transparent, open and in real time,” said Lucy Prashker, chair of the RSDPB. “Our new website will be a great tool to help us achieve those objectives.”

In addition, the RSDPB has announced that it has contracted with a team of research consultants led by H. Jake Eberwein, former superintendent of Lee Public Schools and a highly-respected Berkshire County educator currently serving as project manager of the Berkshire County Education Task Force (BCETF), a group of residents, and education and community leaders dedicated to strengthening public education in Berkshire County.

The BCETF team will assist the board in its work of studying some form of consolidation along a spectrum of options, from increased collaboration between the two districts to full pre-K–12 consolidation. The RSDPB has also engaged Hanover Research to provide expertise from a national perspective on the educational advisability of consolidation or other possible forms of collaboration.

Funding for this study has been secured through multiple sources, including a $125,000 state grant and $64,000 raised and appropriated at the town meetings of the eight member towns. BCETF is also contributing significant financial support and other resources to the work.