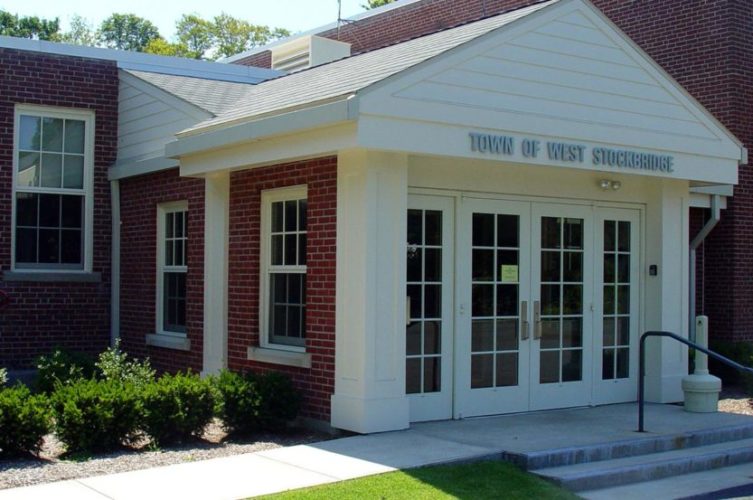 Two new members of the select board have been elected in West Stockbridge. Photo courtesy EDM Architects

West Stockbridge — Former selectman Peter Skorput was turned away in his bid to return to the board in Tuesday’s town elections, losing by a margin of more than 2-1 to newcomer Roger Kavanagh.

Skorput, who was placed on administrative leave as the town’s fire chief after complaints about his performance and a subsequent ethics scandal, lost his seat on the board last year to one of his former firefighters, Eric Shimelonis. Kavanagh, a retired project manager and consultant who grew up in Great Barrington, received 266 votes to Skorput’s 128. A total of 408 voters cast ballots in the election.

Kavanagh will not be the only new member of the board. Bernie Fallon, who chaired the board and has just completed his first three-year term, opted not to run for reelection. Finance committee member Kathleen Keresey received the nomination for that post at the town caucus and ran for Fallon’s seat unopposed.

The only other contested race was for a seat on the board of health, where challenger David Finck defeated incumbent Michael Skorput 265-126. Click here to see the official vote tally for all the candidates. And click here to read an Edge story examining the issues and previewing the race between Kavanagh and Skorput.

“It appears that the voters of West Stockbridge were ready for a change in town government,” Kavanagh told The Edge. “I’m looking forward to working with Kathleen and Eric to become the board that meets their expectations.”

Skorput did not return a message seeking comment. The select board will meet next Wednesday, July 8, at the town offices building at 6 p.m. The board will reorganize and vote to appoint a chair at that time.

Voters also approved by a margin of 263-70 a measure that allows West Stockbridge to adopt the Community Preservation Act, a voluntary state law that allows municipalities to fund projects that support open space preservation, affordable housing, historic preservation and the creation of recreational resources.

The state’s contribution varies but, on the local level, the CPA is typically funded by a 3 percent property-tax surcharge on the value of residential and commercial properties above the first $100,000 of assessed value. Great Barrington, which adopted the CPA in 2012, expects to raise about $350,000 locally each year.