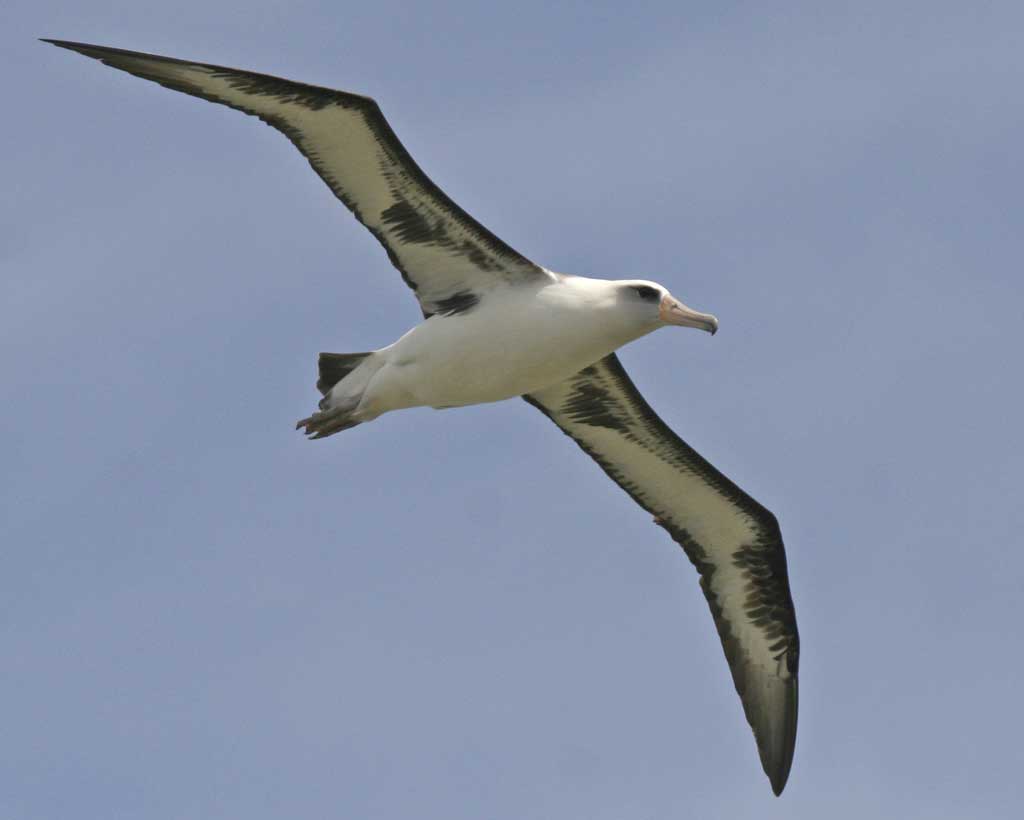 During his second term in office, President George W. Bush designated four large Pacific island areas as national monuments, thus protecting them from energy extraction and commercial fishing. At a January 6, 2009, ceremony, Bush declared that the sanctuaries “will be places that honor our duty to be good stewards of the Almighty’s creation.”

The creation of the first of these sanctuaries was the result of an informal White House seminar attended by Elliot Norse, president of the Marine Conservation Institute, oceanographer Sylvia Earle, and filmmaker Jean-Michel Cousteau. A highlight of the evening was a screening of Cousteau’s documentary Voyage to Kure, which takes its name from a coral atoll at the northwest end of the Hawaiian archipelago and serves as a nesting area for nearly all of the world’s population of Laysan albatrosses. It also happens to lie in the path of a current that brings great tangles of fishing nets and tons of debris onto the beaches. Bush reportedly said that, over dinner that night, he got “a pretty good lecture about life” from Earle.

Joshua Reichert, managing director of the Pew Environmental Group, praised the outgoing president, saying, “George W. Bush has done more to protect unique areas of the world’s oceans than any other person in history.” Vikki Spruill, president and chief executive of the Ocean Conservatory, was more cautious. “This move, by itself, is a really positive move,” she told Washington Post. “The net gain is a question we will have to address years from now.”

Now whatever was gained in the past is being lost at record speed, with neither Trump nor Interior Secretary Ryan Zinke showing any interest in being a good steward of the Almighty’s creation. They want to pull back on marine sanctuaries and get rid of all restrictions on mining and drilling off shore and in whichever part of the ocean they please. One wonders how these nominal Christians will explain their behavior at “the last Trump.”