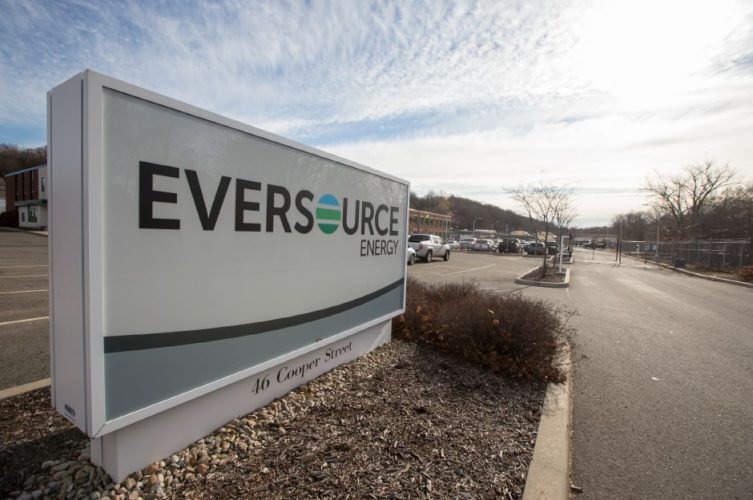 The entrance to an Eversource complex in Meriden, Connecticut. Photo courtesy Eversource

SHEFFIELD — The parent corporation of the company that owns Sheffield’s private water company is being sold to a subsidiary of energy powerhouse Eversource.

The total value of the transaction was not disclosed but, under the terms of the agreement, NESC will become a wholly-owned subsidiary of Aquarion, the two companies said in a joint news release:

The merger includes not only Mountain Water Systems in Massachusetts, but NESC’s Valley Water System in Connecticut, Colonial Water Company and the Abenaki Water Company in New Hampshire, as well as unregulated service operations throughout New England.

The merger will add nearly 10,000 customers to Aquarion’s existing base of customers. The Sheffield system serves only about 500 customers. Under the agreement, all NESC employees will be retained, the release said.

In 2017, Eversource, the region’s largest electric utility that serves portions of Berkshire County, acquired Aquarion for nearly $1.7 billion. The merger, which Eversource said is the first between an electric utility and a water company, was viewed as something of an oddity in the business community.

Eversource has nearly 4 million natural gas and electric customers, more than any other New England energy company. This reporter, for example, now effectively relies on Eversource for both his water and electricity — which is a bit disconcerting. Indeed, two New Hampshire state representatives tried unsuccessfully to block the merger between Eversource and Aquarion.

“Rate-payers in the state of New Hampshire have been punished enough already. It’s time for rate relief, not for expansion of a monopoly,” state Rep. Renny Cushing told New Hampshire Public Radio.

The transaction is also subject to the approval of regulatory authorities, including the Connecticut Public Utilities Regulatory Authority, Massachusetts Department of Public Utilities, and New Hampshire Public Utilities Commission, and satisfaction of several other conditions. The parties plan to file all required regulatory applications over the coming months with an anticipated closing by the end of 2021, the news release said.

Aquarion is the public water supply company for more than 625,000 people in 52 cities and towns throughout Connecticut, as well as serving customers in portions of Massachusetts and New Hampshire. It is the largest investor-owned water utility in New England and among the seven largest in the U.S. Based in Bridgeport, Connecticut, Aquarion, formerly known as Bridgeport Hydraulic, has been in the public water supply business since 1857.

Up the road from Sheffield, Housatonic Water Works (HWW) is a small troubled private water company in the Housatonic section of Great Barrington. HWW, which serves 850 customers in Housatonic and small portions of adjoining Stockbridge and West Stockbridge, has been the object of customer complaints about water pressure and quality. Others complained of how the poor quality has forced them to install expensive filtration systems.

The town selectboard has responded, in part, by commissioning an independent appraisal of the company and perhaps acquiring it through eminent domain.