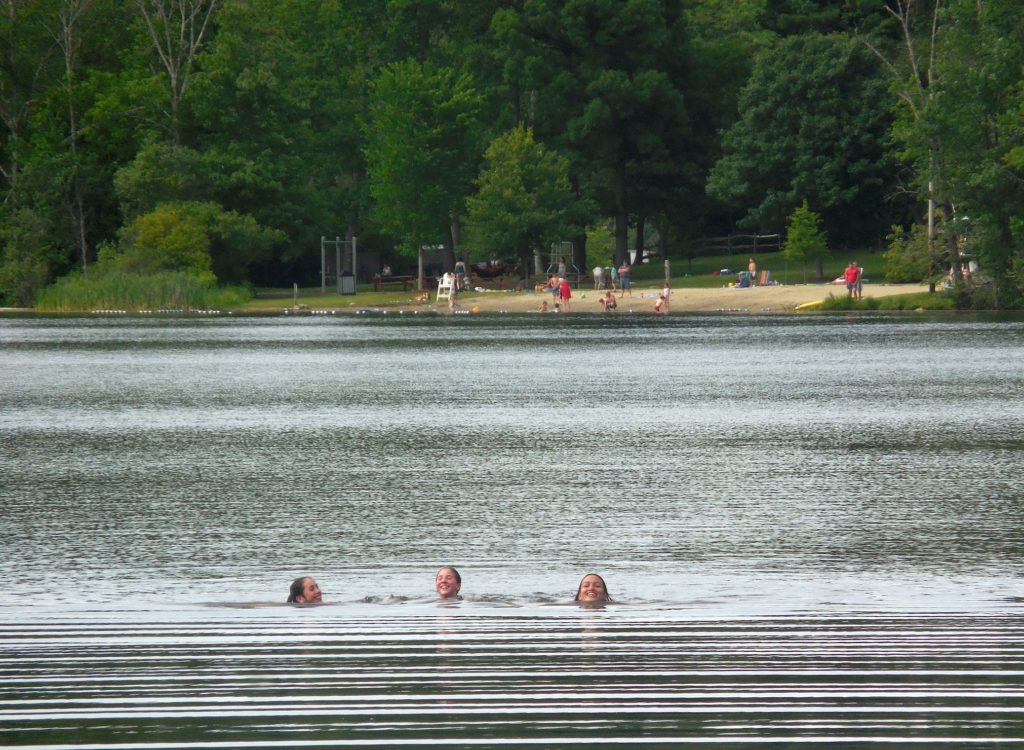 Great Barrington — After hearing an informal appeal last night from the Lake Mansfield Improvement Task Force, the selectboard stuck by its recent decision to keep Lake Mansfield Road open to one-way traffic with the goal of closing it completely in a few years.

In order to preserve the health of the lake, the task force had recommended that the road be closed to all but emergency vehicles and a couple of property owners abutting the section of the road from the boat launch to the town beach area. The selectboard accepted that recommendation in June.

Click here to read the task force’s four-page report recommending the permanent closure of Lake Mansfield Road on Nov. 15 and the road’s replacement with a recreation path in that corridor.

But much to the dismay of the task force, the selectboard changed course last month after receiving a report from town planner Chris Rembold, Department of Public Works chief Sean VanDeusen and town manager Mark Pruhenski recommending the road receive a fresh layer of asphalt, at a cost of about $50,000, and remain open as a two-way road for the time being.

Task force member Brandee Nelson, who also chairs the town planning board, made a brief presentation to the selectboard making the case for a reconsideration of the board’s latest decision.

See video below of the presentation of task force member Brandee Nelson, followed by a discussion and vote of the selectboard on Monday night:

“We thought if we could provide just a little more context, maybe it would give you different information to support that reconsideration,” said Nelson, who then listed the accomplishments of the task force.

Nelson said part of the task force’s concerns with the interim paving solution is that “it does extend the perception that we can continue to use it as a two-way road.”

“It just removes vehicular traffic along the stretch of the road that’s in the worst condition,” Nelson said of the recommended closure plan. “It avoids the expense of paving. If this is a vehicular roadway, it’s extremely limited in terms of grant opportunities.”

Nelson said the task force is “confused” about what the selectboard’s “goal is going forward” and “how confusing it might be to drivers” in transitioning the road to one-way and then going “to a closure scenario.”

Both Rembold and VanDeusen said that even with a complete closure, there would still be sediment and asphalt particles washing into the lake. With a fresh coat of asphalt, they said, at least what’s there would be “sealed in.”

“I’d recommend paving whether you close it or whether you leave it open,” said VanDeusen. He added that any improvements to the road in the long term would involve “bank stabilization” for the 1,000-foot stretch of road directly abutting the lake. A project of that scale could involve stone retaining walls and cost millions.

If you keep it open, you must pave,” Rembold added. “If you close it, you have different options.”

Selectboard Chair Steve Bannon said the current plan is to close the road in a few years “once funding is available.”

“That road, as far as this board is concerned, is going to close,” Bannon said. “I think getting that message out there is important. However we vote tonight doesn’t affect what this board has already voted.”

In separate motions, selectboard members Bill Cooke and Leigh Davis, the only two who voted last month to close the road, proposed to rescind the board’s most recent vote and close the road. But they gained no votes over last time, so the board’s previous action to keep the road open to north-to-south one-way traffic stood.