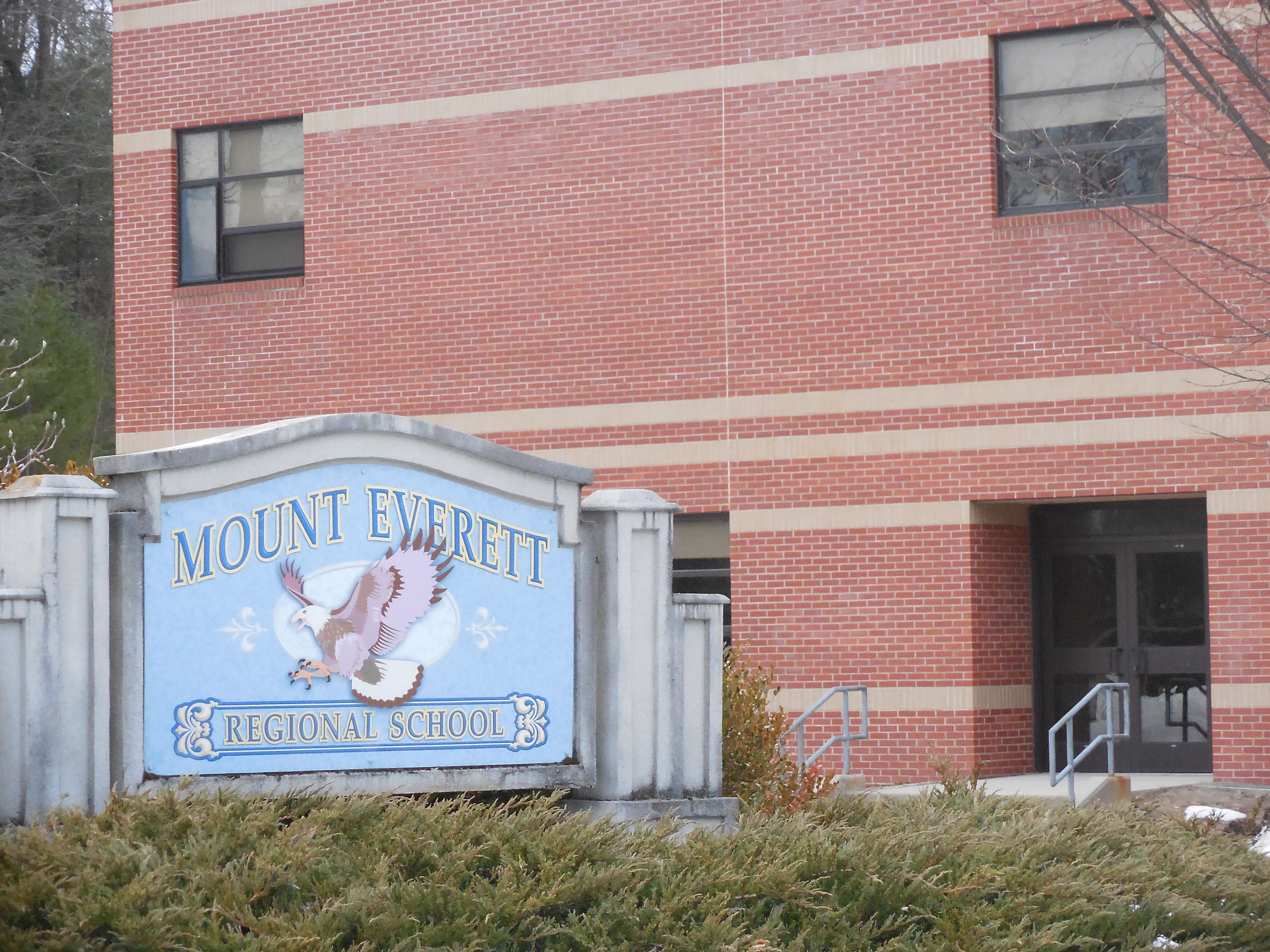 Editor’s note: The Edge has since learned the identity of the investigator. Her name and company have been added to the story.

Sheffield — An investigation into a complaint by a Southern Berkshire Regional School District employee alleging that special education services were being denied to students and that students were being “inappropriately treated” by staff, has cleared the superintendent and the student services director of wrongdoing.

In a news release attributed to the school committee and sent to local media Thursday morning, officials summarized the investigative report, which found that superintendent Beth Regulbuto and director of student services Sandra Hubbard “acted entirely appropriately in the manner in which they dealt with the initial complaint alleging inappropriate actions by District teachers.”

The release did not disclose the identity of the complainant or the investigator, whose report was accepted by the school committee at a special closed-door meeting yesterday. The investigator is described only as an “independent attorney” who conducted an inquiry into the complaint in order “to provide the Committee with the facts of the matter.”

The unnamed female complainant is almost certainly academic case manager Brenda Olivieri, whose complaint lines up squarely with the investigation and was reported previously in the news media, as noted in the release.

In her complaint to the school committee, Olivieri also alleged that students were not getting the services they were entitled to and that nothing was done after she reported them in writing twice to administrators.

Quoting directly from the investigator’s report, the release said, “Far from ‘nothing’ as described by [the complainant], the response taken by Ms. Hubbard and Superintendent Regulbuto to the complaints … is commendable, as the complaints were handled professionally, expeditiously and efficiently and resulted in appropriate corrective actions that reinforce SBRSD’s Policies and Procedures.”

As an example of that inappropriate conduct that interfered with the ability of students to learn, Olivieri said she saw special education students “belittled on a regular basis” and called “retarded” by teachers.

The investigation further concluded that Regulbuto and Hubbard “acted to remove one of the identified teachers from the classroom and conducted an immediate investigation which resulted in the teacher ultimately resigning from the District.” Other “professional staff” named in an earlier 2018 complaint from Olivieri were “also separated from the District,” the release said.

In her Oct. 10, 2019, letter of complaint to the school committee, Olivieri alleged that Regulbuto had “created a culture of fear and intimidation” resulting in retaliatory action against her “for reporting unlawful conduct.” Olivieri claimed that Regulbuto demoted her twice and eventually “was assigned to sit in a computer room to just wait and there was nothing for me to do.”

The school committee says “the investigator found no evidence of any such retaliation” and it found Olivieri’s responses to investigative queries “inconsistent.” The investigator found no evidence of “adverse employment action,” in part because Olivieri “experienced no reduction in compensation or hours and was not treated differently than any other similarly situated employees as to her work assignments, which were based on the needs of the District’s students.”

As for Olivieri’s allegation that Regulbuto has “created a culture of fear and intimidation,” the school committee says the investigation “uncovered no evidence that there exists a culture of intimidation at SBRSD or that Superintendent Regulbuto has acted to foster such a culture.” By her own admission, the release said, Olivieri “has had no direct interaction with Superintendent Regulbuto [and] fails to offer any evidence to support this allegation.”

Though the school district denies any wrongdoing, the investigator did make recommendations which the school committee voted to adopt and that it has directed Regulbuto to implement.

These suggestions include “clarification to staff as to assignments and communication protocols, as well as training on Special Education regulations and team building.”

The recommendations were offered by the investigator, the release said, “in order to assist the SBRSD staff and community in gaining a better understanding of the manner in which special education services and assignments are made and how the District serves its students pursuant to the framework of state and federal laws.”

In the release, the school committee acknowledged that while its practice is not “to report publicly on personnel matters,” Olivieri’s complaint “has previously been shared with the press and the complainant participated in an interview which has been reported on locally.”

Burke told The Edge that Olivieri is still employed by the district. Regulbuto’s office says her title is now “academic caseworker.” As of this afternoon, Olivieri’s title on the school website remains her previous one: “academic case manager.”

Olivieri’s recent complaint followed legal action against the district from the former dean of students at Mount Everett Regional School. Kurt DeGrenier, who was demoted but is still employed by the district, has initiated a lawsuit and a whistleblower complaint in Berkshire Superior Court alleging workplace retaliation and breach of contract after he drafted a complaint that his son, a student in the district, was not receiving the services he was entitled to.

Named in the suit filed on Oct. 1 is the district, its school committee members, the superintendent and the student services director — all individually. The suit seeks unspecified compensatory damages “in an amount to be proven at trial, plus triple damages, attorneys’ fees, interest and costs.”

DeGrenier also seeks reinstatement as dean, the restoration of his full fringe benefits and seniority rights, and “payment by SBRSD of … reasonable costs and attorneys’ fees.”

Asked whether the district is conducting — or planning to conduct — a similar investigation into DeGrenier’s complaint and lawsuit, Burke said she could not comment.