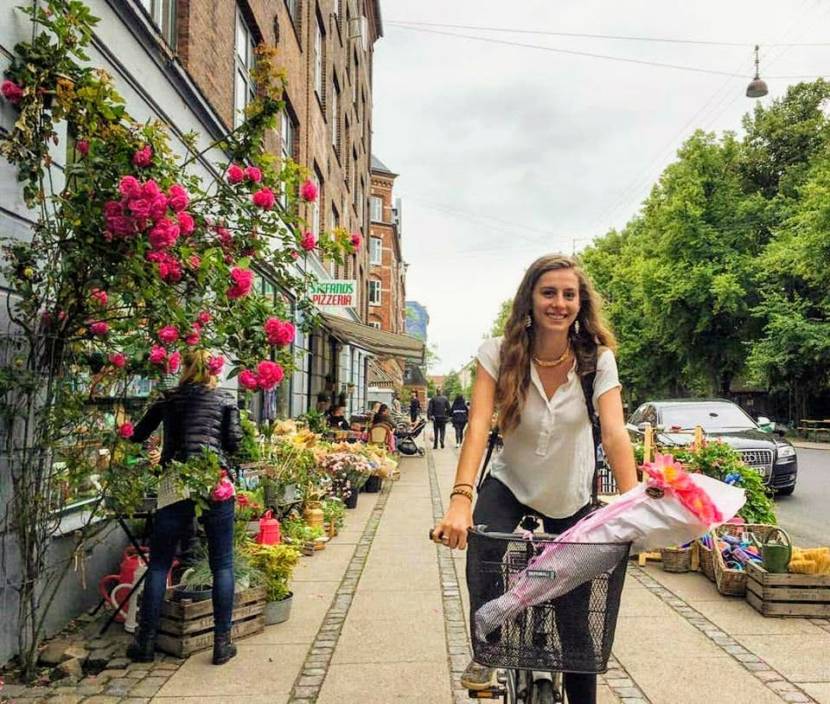 Samya Stumo on her bicycle in Copenhagen in 2017.

Samya Stumo, who grew up in Sheffield, dies in Ethiopia plane crash

Sheffield — A Berkshire County native is among those who perished in Sunday’s catastrophic crash of an Ethiopian Airlines jetliner that killed 157 people.

Samya Stumo, 24, and a 2010 graduate of Mount Everett Regional School, died as a result of the crash of Ethiopian Airlines Flight 302 near the town of Bishoftu, Ethiopia. As of Tuesday afternoon, authorities were still scrambling to put together a comprehensive list of the victims.

Stumo is the daughter of Michael Stumo and Nadia Milleron of Sheffield. Milleron is the niece of consumer activist Ralph Nader, who is a native of nearby Winsted, Connecticut. Stumo also has two brothers, Adnaan and Tor, who graduated from Mount Everett and the Hotchkiss School, respectively. 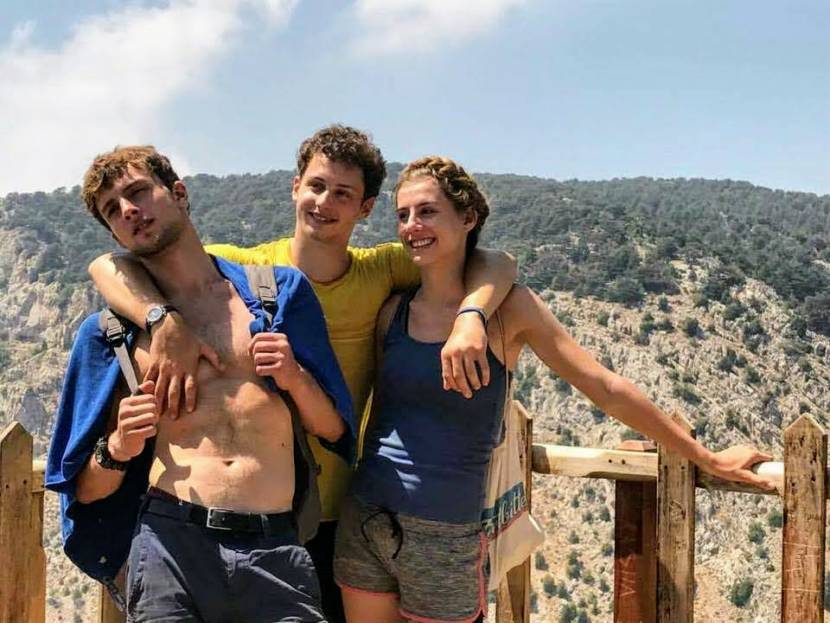 Samya Stumo, right, with her brothers, Adnaan and Tor.

According to her biography on the Washington, D.C.-based ThinkWell’s website, Stumo was “an analyst working on strategic purchasing for primary health care in six countries.” Stumo was working out of Washington, though ThinkWell also has offices in Mozambique and Switzerland.

It is not known precisely where Stumo was headed. Flight 302 was scheduled to travel from Addis Ababa, Ethiopia, to Nairobi, Kenya. In a March 8 post on her Twitter account, Stumo said she was learning from a music educator “whose work has been getting me pumped for my upcoming first trip to Kampala,” the capital city of Uganda, which borders Kenya to the west.

Stumo, who grew up on a farm in Sheffield, was a 2015 graduate of UMass Amherst and had received a master’s degree in global health from the University of Copenhagen. She had also worked at the Barcelona Institute for Global Health in Spain. Rajkotia, her boss at ThinkWell, described Stumo as “a rising star, contagiously enthusiastic about her work and about life in general.” 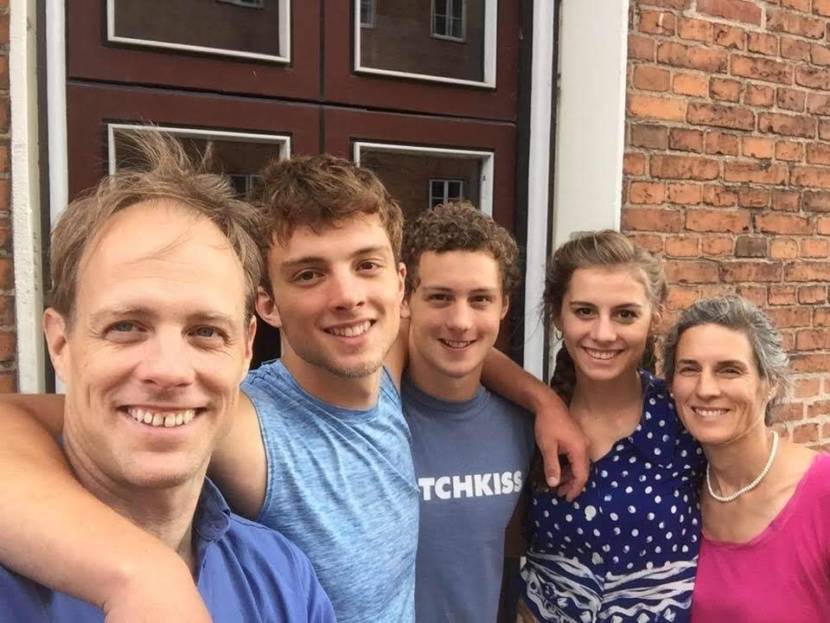 Stumo’s grandmother is Laura Nader, a noted anthropologist at the University of California at Berkeley, and the sister of Ralph Nader, who ran for president multiple times. Laura Nader could not be reached for comment, but members of the family are reportedly en route to Ethiopia to identify Samya’s remains at the U.S. Embassy in Addis Ababa.