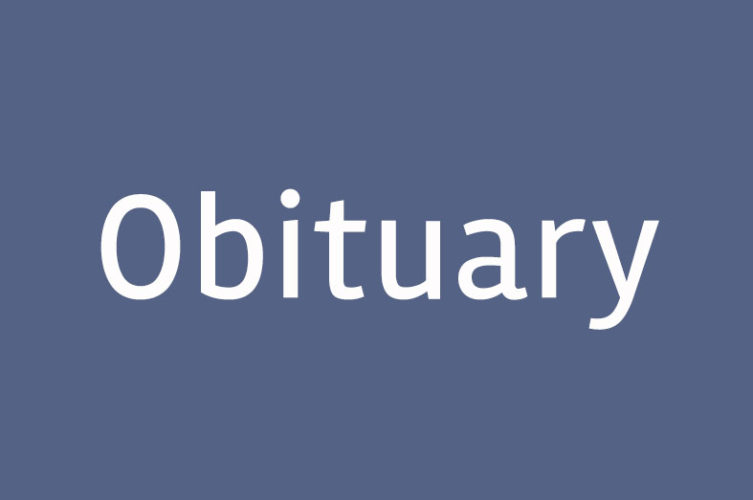 The Honorable Richard Jerome Israel, 91, died on Monday, November 7, 2022 at Fairview Hospital in Great Barrington, Mass. Richard was born on December 9, 1930, in Slatersville, R.I., to Fred and Cecile (Kantrowitz) Israel.

Richard attended Classical High School in Providence. His academic achievements led to his admission to Brown University, where he earned a B.A in English Literature. He then attended Yale Law School. He spent the first several years of his career in partnership with his father, Fred, in Woonsocket, R.I. Richard spent a life in public service, selflessly devoting himself to his clients, his constituents, his country, and his religious congregations.

He is survived by his wife, Lana Israel (Goldberg), whom he married on November 20, 1977, in Woonsocket. The extraordinary depth of their mutual love and devotion defined the remaining 45 years of Richard’s life and brought him infinite happiness. They enjoyed opening their home to the large blended and extended families for holiday dinners and other celebrations. The welcoming warmth of their home was felt by every guest and was a testament to their marriage. But they were never happier than when they sat and read together, enjoyed fine art and literature, attended performing arts, or had a quiet dinner in their beloved Great Barrington.