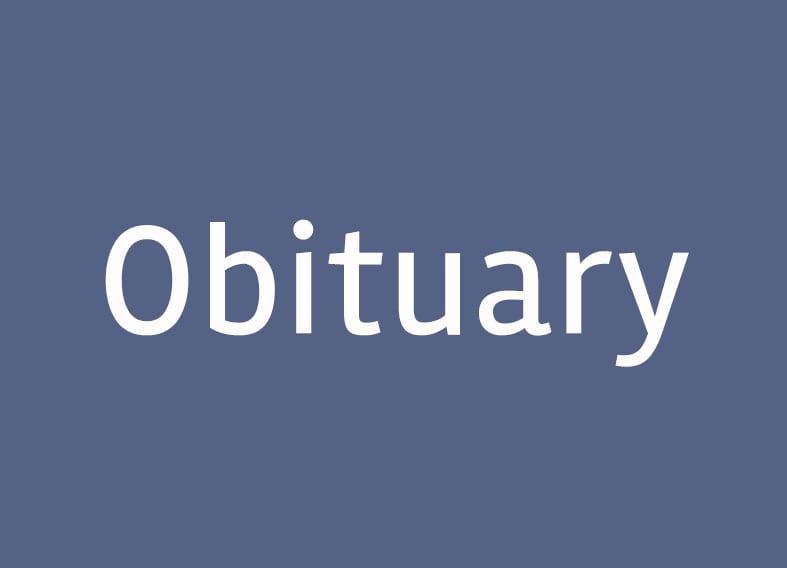 Richard was born in Great Barrington on August 23, 1943, son of James and Lillian (Hubbell) Kane. He attended the former Searles High School. Richard worked for many years at Kimberly Clark. Richard was an avid sports fan, especially when it came to the New York Yankees. Richard’s wife Bernice (Jones) Kane predeceased him on September 16, 1982.

Richard is survived by his daughter, Kristen Kane of Lanesboro, four sisters, Sandra Febbroriello and husband Antonio of Tyringham, Sharon Keefner and husband Edward of Great Barrington, Susan Kane of Stockbridge and Leslie Hersey of Largo FL and two grandchildren, Troy Massaconi and Alexa Heidel. In addition to his wife Richard was predeceased by brother Michael Kane who passed on July 10, 1972.

In keeping with Richard’s wishes, there are no calling hours and burial will be at a later time. BIRCHES-ROY FUNERAL HOME 33 South St. Great Barrington MA 01230 entrusted with arrangements. Condolences may be made through birchesroyfuneralservices.com.