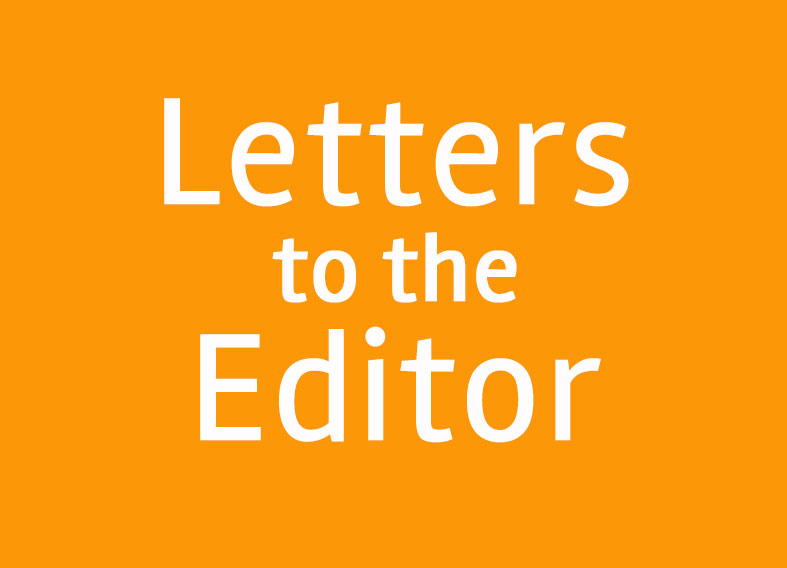 I was at the district attorney debate at the Conte Community School Aug. 1 and came away thinking that the candidates had two distinct views of how they would focus the duties of the DA’s office. The current DA said numerous times that his office was an office for victims. That is what they did. They got justice for people after they had been assaulted, robbed, killed or otherwise became a victim. As a longtime resident of the Berkshires, I have no interest in being a victim. I suppose others don’t want to be victims either. Andrea Harrington has made the need for a philosophical change and establishing procedures and policies to deal with issues before they become criminal at the center of her campaign. Ms. Harrington wants to change things. Ms. Knight and Mr. Caccaviello, on the other hand, have talked at length about their prosecutorial experience and attacked Ms. Harrington for lacking the same. Curiously, at Conte, Ms. Knight mentioned that one of her mentors was Scott Harshbarger, who was DA in Middlesex County where Ms. Knight worked some years ago. Ms. Knight revealed that Harshbarger had no prosecutorial experience when he was elected to the post. A quick look on the internet confirms that Harshbarger was a public defender and civil rights lawyer, never a prosecutor, before becoming the DA, and yet Ms. Knight describes him as a mentor. It seems that Andrea Harrington seeks to follow Harshbarger’s excellent example. Ms. Harrington has made reforming the DA’s office the center of her campaign. As Ms. Knight can attest, you don’t have to have been a prosecutor to be an effective DA and mentor.

We need fewer victims. We need a new direction and a new vision at the DA’s office. Andrea Harrington is the committed reformer. Join me in voting for her in the Democratic primary on September 4.