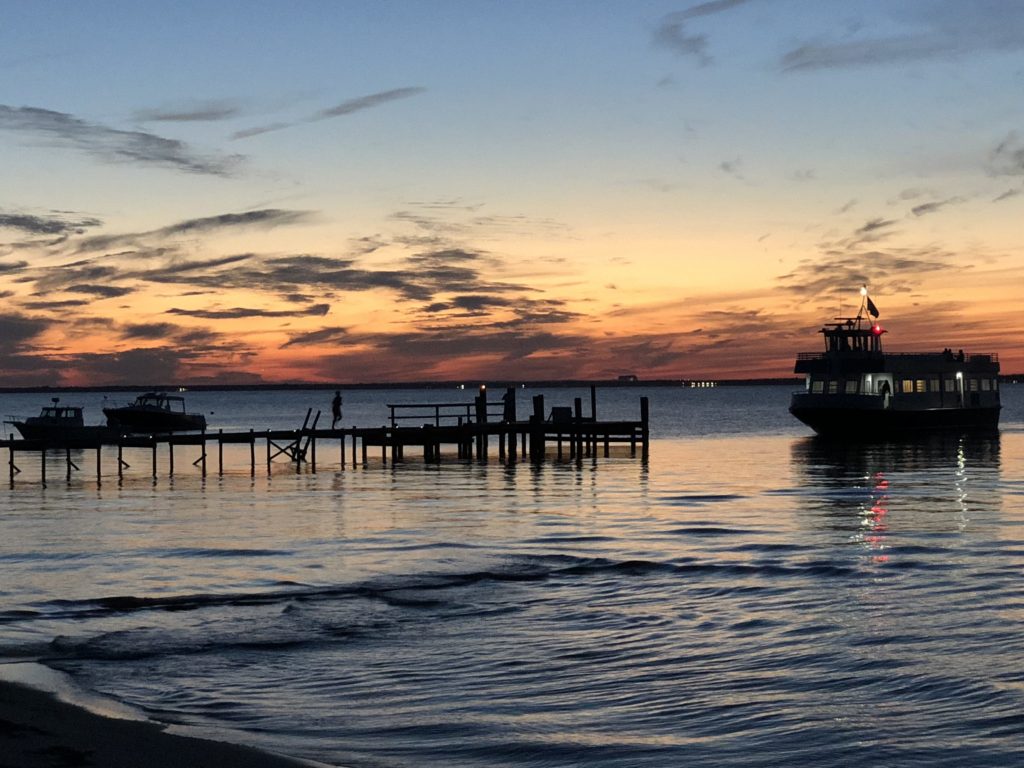 I went online to confirm this, only to be disappointed. His last words were mundane. I read, “…Beethoven’s parting gift to the world was far less cerebral. After a publisher bought Beethoven 12 bottles of wine as a gift, the dying composer’s final words were: ‘Pity, pity, too late!’”

We’re fascinated by last words, as if proximity to death bestows a special wisdom on the dying, maybe a window into the afterlife. Karl Marx’s housekeeper subscribed to this theory and asked him for his last words so that she could record them. But the dying Marx said, “Go on, get out — last words are for fools who haven’t said enough.”

My father was a gentleman and a gentle man, a kind man who loved to do things for others, but never asked people to do anything for him, never wanted to have anyone make a fuss over him. It was typical of him that when he died, he died quickly without regaining consciousness three days after suffering a stroke. He never opened his eyes again, never said anything, never uttered any last words.

In their middle years, my parents and their friends liked to gather to sing some of the old American songs, such as “I Dream of Jeannie with the Light Brown Hair,” “She’ll Be Comin’ ‘Round the Mountain When She Comes,” and “Home on the Range.” My older brother, Mike, was in charge of Dad’s funeral service. He remembered that the latter song was Dad’s favorite, and chose to end the service with it, inviting all to join in.

So that’s how we sent Dad off, and perhaps we can think of the song’s first verse as his last words. It is a song that was written in the nineteenth century as the American West was being settled. It presents an innocent, romantic image of the Old West, before that land became Hollywood’s Wild West.

Oh, give me a home where the buffalo roam

And the deer and the antelope play,

Where seldom is heard a discouraging word,

And the skies are not cloudy all day.

Home, home on the range,

Where the deer and the antelope play,

Where seldom is heard a discouraging word

And the skies are not cloudy all day.

Dad’s ashes were strewn in the Atlantic Ocean, and some may have been carried by the currents back to Odessa, where in 1905 his mother embarked for America with him and his older sister. But what happened to his spirit? Where did his soul go?

Rabbi Baruch HaLevi of the Congregation Shirat Hayam tells us, “There isn’t one definitive understanding of life after death or heaven and hell. As the saying goes, ‘Two Jews, three opinions.’ So believe what you want, because ultimately Judaism doesn’t care what you believe, but rather what you do.”

All his life what Dad did was good, so we can infer where he is. The song he might have sung as his last words, had he been able to, tells us: he’s on that sweet, innocent range with the deer and the antelope. He’s home, home on the range.