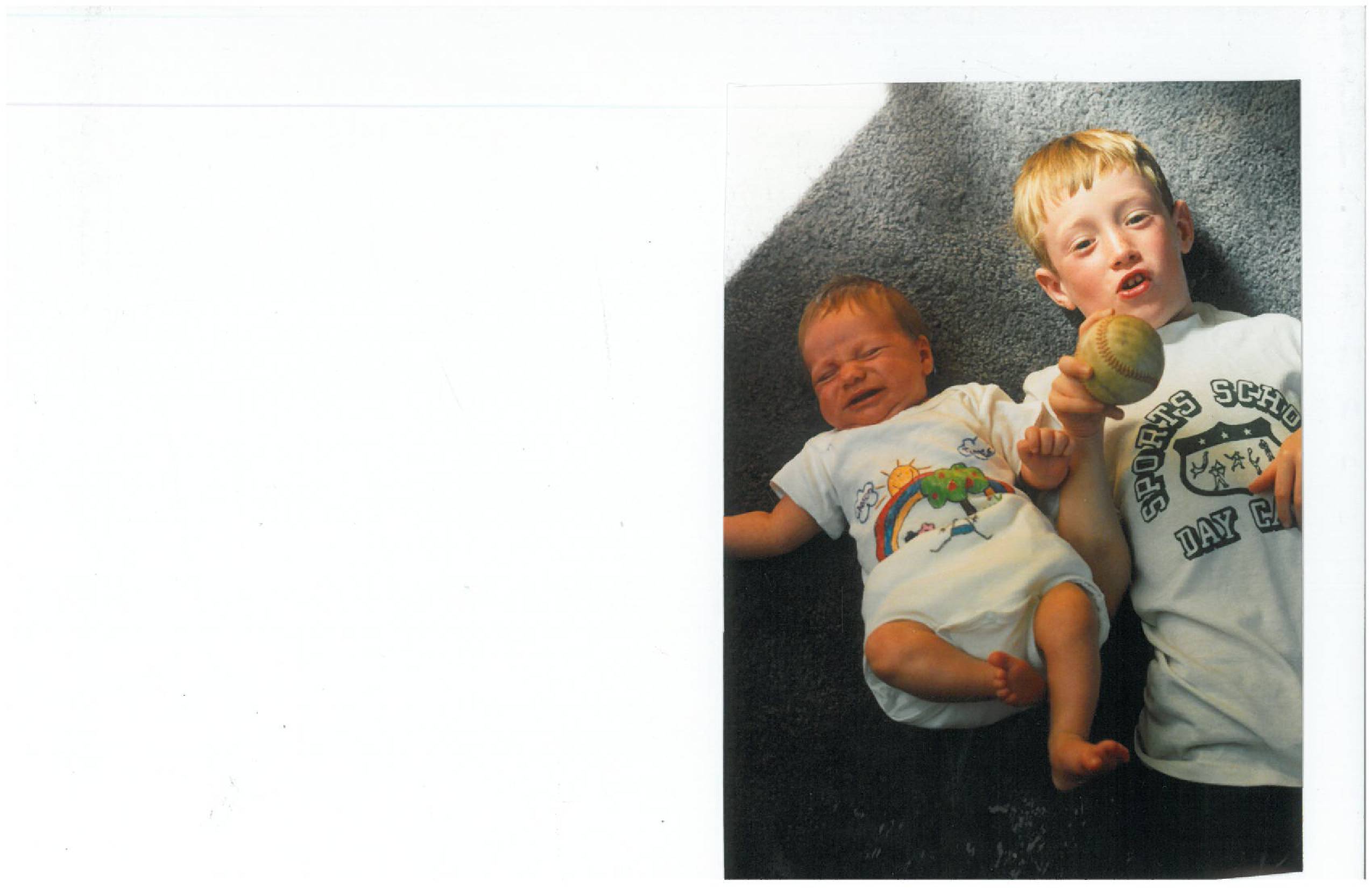 This past March, as I was settling in for the night in my childhood bedroom, my fiancé asked if we could look through a photo album from my first few years. It was sweet to lie under heavy blankets, keeping us from the final chill of a Berkshire’s winter, exactly where I had spent my childhood and adolescent nights. We were at my parents’ house in Great Barrington to complete our wedding planning. We tasted steaks and fish and tapenades, we met with a photographer, and picked decorations for the tables. We planned the first moments of our married life.

As we looked through the pictures, many of which I had not seen for many years, we lingered on the classics: me, as a toddler, playing with wooden blocks together with my 103 year old great-grandmother, birthday parties with pizza and cake, my newborn brother wrapped in a hospital blanket, lying in my arms. We paused from imagining the future to think of the past, gone yet there, to be recreated by our memory of it.

Turning the pages, we came upon a picture taken only a few feet away, in my parents’ bedroom. My brother and I lay on our backs on the floor, illuminated by midday sunlight, he an infant, I about seven. Aaron was crying, eyes pressed closed, face crumpled, without care for the camera my mother held directly above us. I was holding a weathered baseball, my arm outstretched toward the lens, fingers spread over the seams, mouth open as if I was saying something through my smile. And then I remembered that I was, and why.

When I was still young enough to want as much of my parents’ attention as possible, and willing to admit it, they would each come give me a ‘visit’ at night as I was going to sleep. My mother was usually first, and would read to me, and sometimes sing. My father would come in after and lie down and talk for a few minutes. Nearly all the details from those visits are gone, but I do remember one night when he told me about memory itself, “When you are my age, you don’t really remember much from being your age.” I had never considered this. I had known that my father had been a child. I had seen the pictures and grew up visiting my grandparents in the house where he was raised. I knew that there was a day when he was the exact same days old as I was that night as we lay together in my bed, but it had not occurred to me that he was without a detailed sense of his early life, and that I would likely be the same one day.

Shortly after my brother was born, my parents purchased a video camera. The technology had become affordable, and they wanted to capture what they could of our young family. So I had become accustomed to being taped around the house, and I understood the difference between a still photograph and video. But in this moment, lying on the floor with my brother, I wanted to test the limits of a picture.

“Fastball. It’s a fastball,” I said, looking at the camera. I knew that my mother was using the regular camera, not the video camera, and that the picture would have the same physical characteristics as every other picture. But I still believed, as children believe things, that with the right focus and intentionality, I could will the boundaries of the regular camera to expand, to capture a full moment, with sound and movement and time. It was an experiment that I imagined had promise, but I don’t think I thought much about it beyond that minute on the floor. I was generally content for photography to be photography, for video to be video, and for memory to be memory, sad as I sometimes was to know that when time disappears so does most of what filled it.

So the moment passed. After taking the picture, my mother probably picked up my crying brother, but I don’t know. Twenty-four and a half years later, back in the bed where my parents visited me as I went to sleep in those early years, next to the woman who will be my wife, the picture came alive. The memory of saying the word, “fastball,” of believing that despite everything I knew about pictures and memory, and what gets preserved and what does not, I could put this ordinary minute of my life inside a still image, all rushed back.

I am not yet the age my father was when he explained that most of life is forgotten, but I still know it to be true. I also know that certain moments beat the odds. I knew that the photograph would not and could not ever be a video. I knew that “fastball” would escape the frame. I also insisted that with the right intention, this picture could do what others did not, it would hold an ordinary moment in time, so I would not have to, and it would be there to one day be visited. Somehow, I was right.