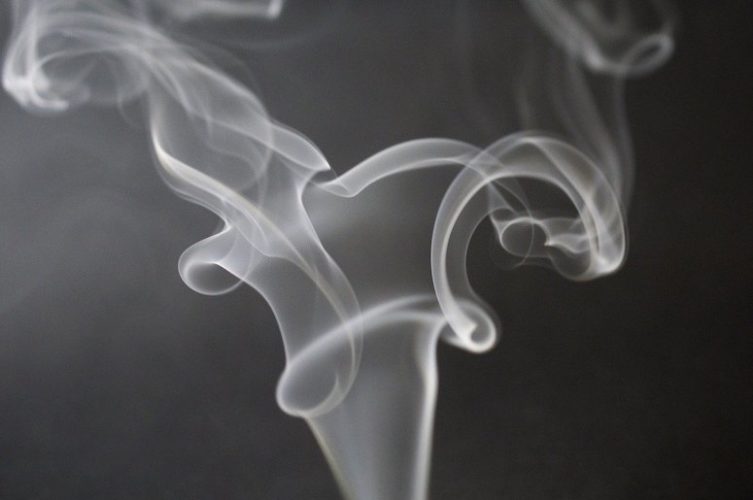 Our clubhouse treasures lying inside were now safe from unauthorized entry and prying eyes. That said, do you know the expression “the best laid plans of mice and men”?

Over time, I will be posting a nostalgic series of vignettes exploring my youthful days in the Osceola Park neighborhood of Pittsfield, Massachusetts during the 1950s and early 1960s. Such tales will describe my adventures when I was seven to 12 years old.

About six of us, aged 10–12 years old, felt we needed a haven from the daily routine at Osceola Park. There were just too many rules to follow, multiple petty squabbles to deal with, and no group privacy.

Of course, we could have gone home for a spell; for me that meant only a very short walk, and not much longer for the others. However, there was another option.

Charley Forrell presented us with a salient solution to our perceived need for continuous camaraderie. He said, “Let’s use the little shed on the Williams property for a clubhouse.” This rectangular shed measured 10 x 6 x 8 feet and abutted Osceola Park. The usefulness and convenience of his idea was inviting to us. 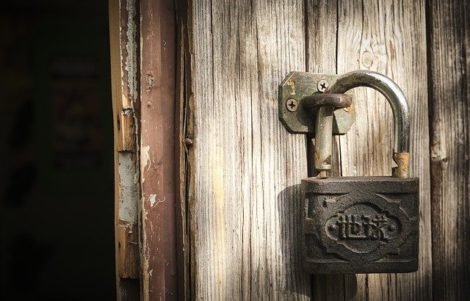 The shed was essentially abandoned, so we voted to repurpose it. As far as we were concerned, possession was nine-tenths of the law and we decided to become the new occupiers.

We didn’t have to move anything out of our newfound hangout because it was nearly empty. We did personalize the interior a bit by storing a few requisite “men’s” magazines, cigarettes, matches, and chewing tobacco there. We got a key and placed a lock on the entry door and were then comfortable leaving the shed unattended. It wasn’t much, but it was now our second home.

However, we were concerned that other snoopy kids would be curious and want to break into the shed when we weren’t around.

By chance, Rich Bombard noticed a fire extinguisher in the corner of the shed one day. It looked like it was manufactured around the time of the Civil War and was likely ineffective as a fire retardant. We didn’t toss it out though, because we had a further use for its pressurized content. We sprayed the sloppy, foamy material all over the outside of the shed, which became very slippery, unclimbable, and impenetrable by the “unwanted.” 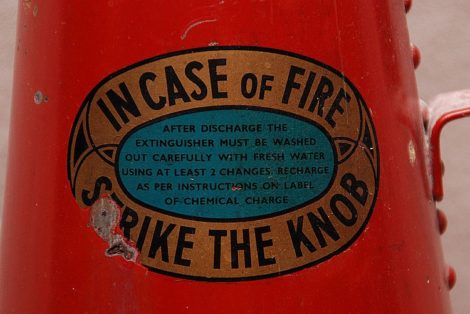 Our clubhouse treasures lying inside were now quite safe from unauthorized entry and prying eyes. That said, do you know the expression “the best laid plans of mice and men”?

We smoked inside the clubhouse one day and, unbeknownst to us, someone didn’t put out his cigarette properly. As we exited the shed, we locked the door and went out to play baseball, out of sight of our hideout.

The cigarette smoldered and, two hours later, city firetrucks were suddenly on site because the clubhouse was on fire. As it turned out, it was too late to save the shed because apparently the fire retardant that we had spread around had decomposed and transmuted into a fire accelerator! I do hope the Williams family has forgiven us.

And so, our clubhouse enclave ceased to be. How unfair, that both the shed and our juvenile joy were charred that sad day.