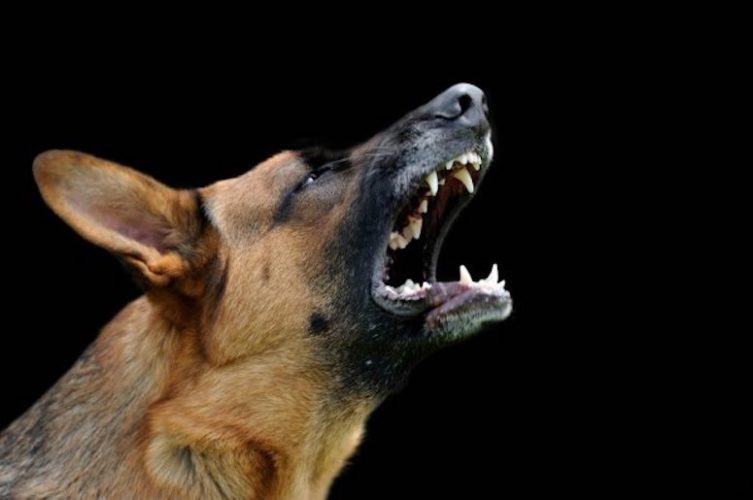 "We let these Clapp Park players know that we had a big police dog housed on Osceola Street, named Juggler, that would attack them, untethered, on our command."

Even though we often had over-aged players on our Osceola Park baseball team, I remember that our opponents from arch rival Clapp Park usually had better players (of legal age, I might add). This nearby West Pittsfield park was much bigger in size than Osceola and had newer swings, slides, a well-supplied equipment storage shed, and even night lights. It was indeed a jewel in the Pittsfield Park playground system. By comparison, Osceola Park was the relative that got the “hand-me-downs.”

That said, Clapp Park’s ball team members were somewhat uncouth in nature. We considered them to be haughty and demeaning. They considered us to be low class and undisciplined, if not scofflaws. Not without good reason, as you shall see.

We let these Clapp Park players know that we had a big police dog housed on Osceola Street, named Juggler, that would attack them, untethered, on our command. The dog growled and barked a lot because he was kept chained up (can’t really blame the poor thing). Our opponents’ fear of him and the bodily harm he could cause was a useful tool. Juggler was indeed our unlisted tactical 10th player.

At one ball game against Clapp Park, they were beating us soundly and were “trash-talking” us, as well. They were ahead by a score of nine to two and the game was in its last inning. We were likely to suffer a humiliating defeat on our home turf. We knew that the Clapp Park boys would brag about their abilities and how limited our baseball skills were. This was unacceptable to us. 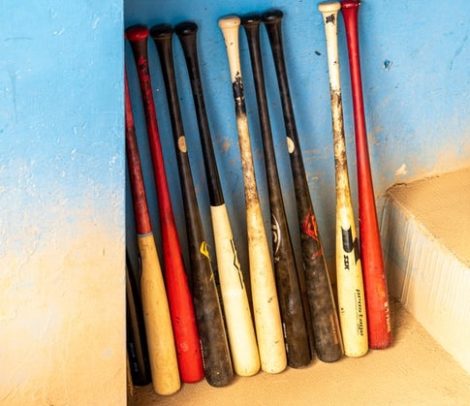 As if on cue, our teammate Charlie Hovens pointed out that the Clapp Park boys were using newfangled metal bats instead of the traditional wooden Louisville Sluggers that we used. He claimed that this was against park rules and threatened to unleash the police dog and teach them a lesson for cheating. That changed the atmosphere very quickly.

I do remember seeing one of the Clapp Park players, Bob O’Neil, seeking immediate shelter by climbing one of the nearby trees and sniveling about our skullduggery and unsportsmanlike conduct.

The other eight Clapp Park players ran into the nearby woods or ran home in a panic. I guess they had no intestinal fortitude.

In effect, they abandoned the ballfield during the game and, therefore, lo and behold, we won by forfeit. The end justified the means and all is fair in love, war, and baseball as far as we were concerned.