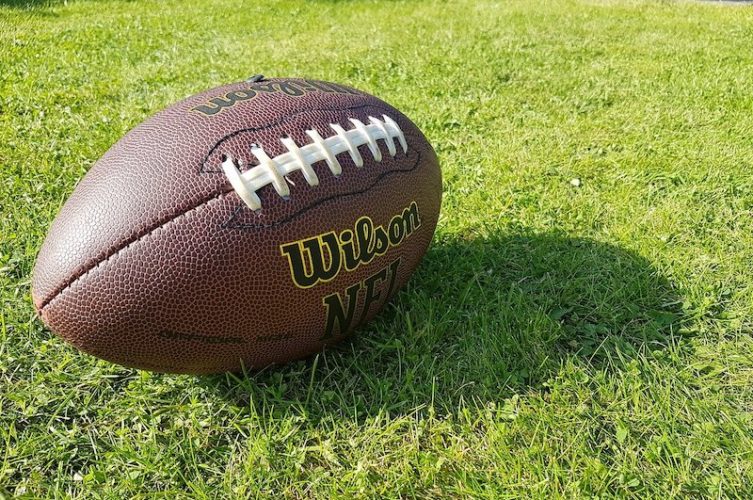 We couldn’t afford cleats, helmets, shoulder or hip pads. There were no bandages, referees, or water boys and Gatorade hadn’t been invented yet. We let the chips fall where they may and hoped not to get hurt.

Over time, I will be posting a nostalgic series of vignettes exploring my youthful days in the Osceola Park neighborhood of Pittsfield, Massachusetts during the 1950s and early 1960s. Such tales will describe my adventures when I was seven to 12 years old.

When the Park closed down officially, around Labor Day, all the athletic equipment was locked up for the season. Nonetheless, we just moved on to the next seasonal sport and made the best of things.

We began playing pick-up fall football, guided by the concept of the “thrill of victory and the agony of defeat — the human drama of athletic competition” (courtesy of the “ABC Wide World of Sports” TV show.)

The two oldest players were the captains and they flipped a coin for first player choice and began to select six to eight players for each side. We couldn’t afford cleats, helmets, shoulder or hip pads. There were no bandages, referees, or water boys and Gatorade hadn’t been invented yet. So we just let the chips fall where they may and hoped not to get hurt.

In one game, I remember running with the ball from the scrimmage line and getting accidentally kneed in the head by Jimmy Stargang. I developed a slight concussion as a result. Though the pertinent point was that I didn’t fumble the ball and that’s what really counted.

I was dragged off the field to the sidelines and the game unceremoniously continued without me. Someone asked me to respond to how many fingers they waved in front of me and I was somewhat correct in my answers, but mostly failed when I was asked to give my name. I was told that I said it was “Roundy Corners” and not Robert Connors. Once the dizziness dissipated, I got right back in the fray.

We once played a rival team from nearby Eleanor Street. We were of average size and weight for our ages, but this team brought along oversized “ringers.”

They had Jim “Toe” Gartin, who weighed far more than we did and was centered low to the ground. When he got the football in his hands, we never quite tackled him, he just dragged four or five of us along the field and only fell because we slowed him down and he eventually tripped over his own feet.

The far worse problem was a guy on their team called “Tank,” who weighed even more than the “Toe,” could run much faster, and was virtually unstoppable.

At one point, Tank was running down the field with the ball at top speed; he was indeed a human tank in gear and was likely to notch up another touchdown.

As the Tank throttled by, we failed to tackle him because we feared his crushing us like, well, a tank would. Not so for the quick, clever, and feisty Chris Gallagher though, for he was our secret weapon on defense.

As Tank swept by us, Chris positioned himself directly in front of him and, at the last second, moved to the side and grabbed Tank’s ankles, causing him to tumble towards the ground. No six points for him. (David vs. Goliath comparisons apply here.)

While we cheered Chris’ fearlessness, Tank fell down on top of Chris and we heard a creepy, cracking sound. We noted that Chris’ right hand was now dangling at a 90-degree angle from his wrist and was likely badly broken.

Despite his pain, Chris didn’t complain and just pushed himself up with his left hand, got on his bicycle, and pedaled the two miles to his home — all without using his right hand.

Though we lost the game by a large score, Chris’ tenacity was inspiring to us and he was indeed our hero. We gave him a real big “Tanks” that day. 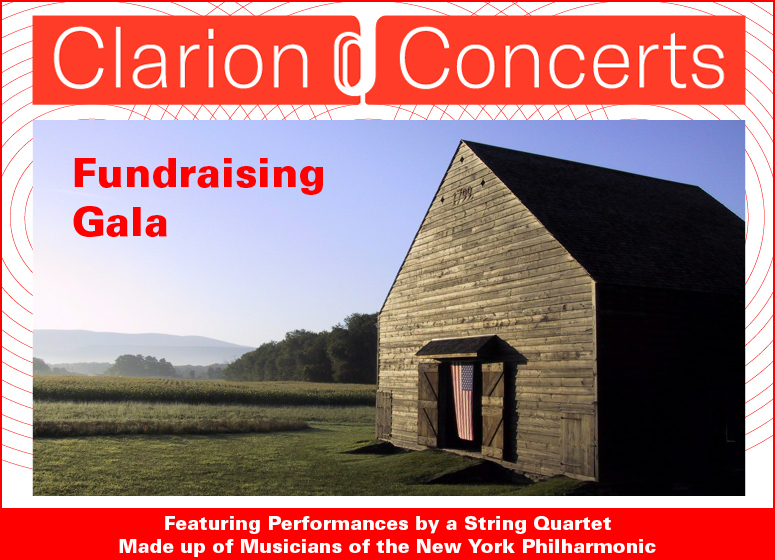