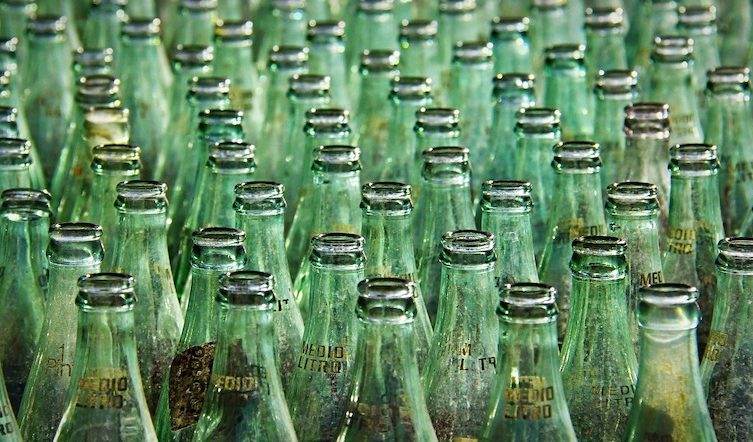 Chris knew where there was a shed full of returnable bottles. He calculated that the owner would have donated these bottles to us anyway, so he decided to save him the trouble.

There were several annual events at Osceola Park and many of these activities got the entire close-knit neighborhood involved.

One of these was the summer bus trip to Look Park in Northampton, Massachusetts. Our group would raise the money needed for the trip and the bus, which held about 30 of us Osceolians: boys, girls, and park supervisors.

Look Park had a big outdoor swimming pool, picnic areas, ball fields, swings, a small train ride, and great food — all the things a 10-year-old would desire in a summer vacation day.

As a fundraiser for this trip, our parents organized a park-wide tag sale and carnival. The entire neighborhood would donate goods; most parents got rid of stuff they likely bought at this same tag sale in previous years. Our parents basically ended up paying for most of our Look Park expenses. Economists term this the circulation multiplier effect.

We kids contributed by mowing lawns, weeding gardens, and selling berries. Chris Gallagher had a different approach, though. Little did I know he was a budding environmentalist with a focus on recycling.

He knew where there was a nearby storage shed filled with empty returnable soda bottles. This shed was somewhat hidden from the main house by a grove of trees. Chris calculated that the bottle owner would have donated these soda bottles to the Look Park trip if asked, so he decided to save time and fuss while expeditiously securing them sans permission.

He rationalized that this was not a crime, or even a sin, because the returnable bottle requisition was for the greater good. To supplement the dubious legal transfer of ownership, he procured an associate named Bob Connors — that’s me.

Over a period of several weeks, we reconnoitered the shed and Chris made sure there was no sign of life at the main house on the “Donation Day.” With a practiced bird whistle, Chris let me know the time was right for me to emerge from the cover of trees. We took my wagon to the shed, carried out as many soda bottles as possible, and brought them to the nearby local convenience store called Hannas.

Mr. Hanna asked no questions (more about this store and Mr. Hanna later) and gave us the kingly sum of five cents per bottle. We  gave this money to the park directors as our contribution to our upcoming bus trip. It made us feel good to share our wealth. Chris and I were good Catholic boys, after all.

At our park carnival, we hosted the usual games that kids enjoy. For a fee, one would throw a ball at a target which dunked the park’s main “reprobate,” Dennis Wilmens, into a pool of water.

There was a pony ride, of course, and all of us untrained range-riding rowdies instinctively knew how to run and jump on it in one quick motion. Funny how most of us simply fell and crashed into the languid pony despite our best efforts at mounting it like western TV stars such as Gene Autry and the Lone Ranger.

One Osceola Park daredevil named Owie Bonton offered his body up for the cause. For a small fee, he would let you shoot your Daisy BB gun at him as he ran away at Godspeed. As agreed, the BB gun sharpshooter counted to 10 and started firing his allotted 10 shots at Owie’s derriere as he dashed away. Then, the fearless and ever-intrepid Owie returned to the starting point and it all started over again.

Saints and sinners, gifters and grifters all blended together in this carnival enterprise. The needed amount of money was always raised and the Osceolians enjoyed another great Look Park adventure.