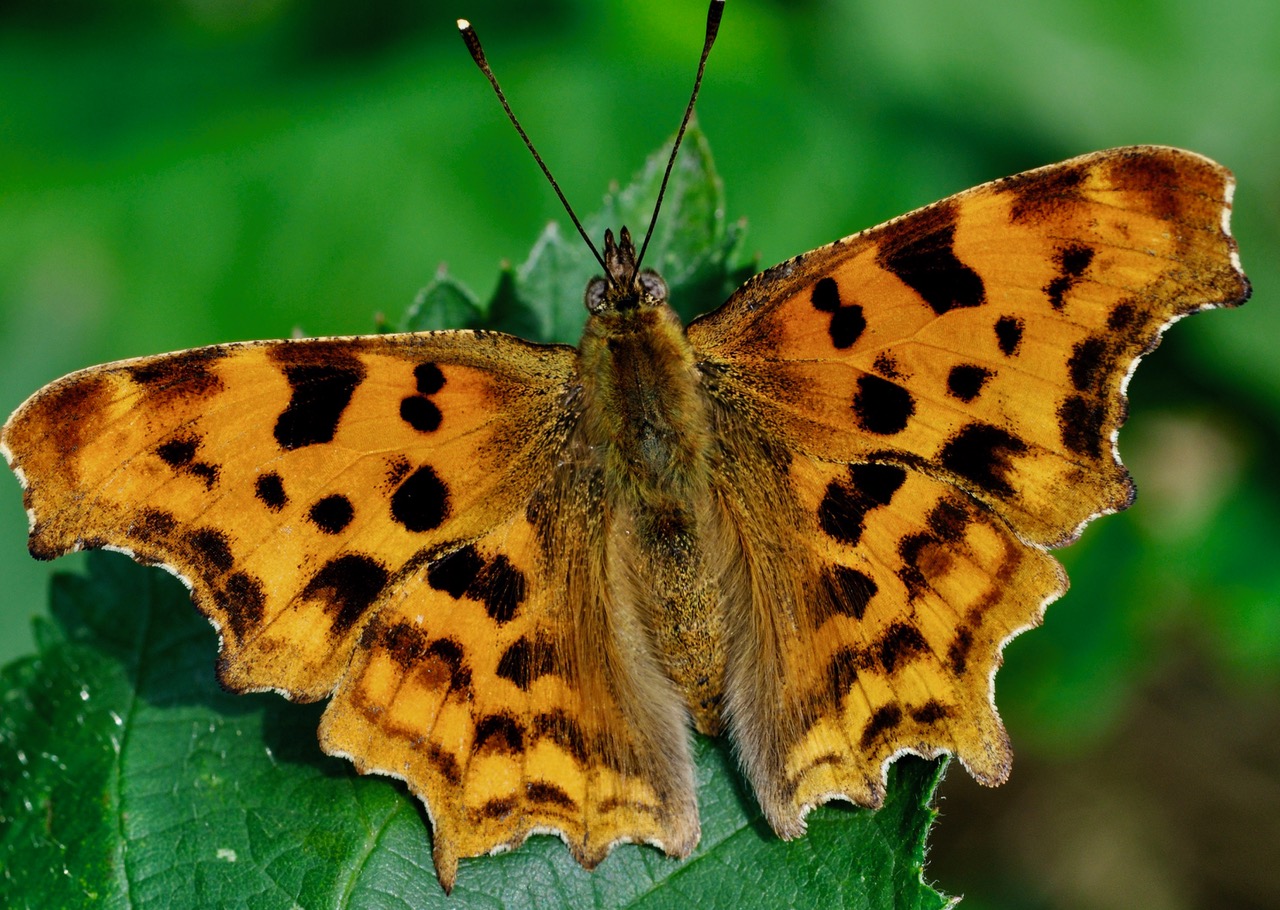 In an era when dinner guests endlessly natter on about their results from Ancestry.com, where one comes from now seems more important than ever. I must confess that, unless guests have discovered that the man they had taken to be their father is not related to them, or that they are grandchildren of an ax murderer (and a colorful one, at that), genealogy is of little interest to me. It reminds me too much of a life spent partly in the South where a newcomer to a dinner (though outsiders are rarely invited in) is asked where are your people from? I always wanted to ask: At what point in time? My answer could range from Chicago, Richmond, and California to Croatia and Austria, depending on what moment in my life or those of my ancestors I pinpointed. And what does it all mean anyway?

But when it comes to plants, I am quite curious to know more about their origins. This is because a plant has the ability to contribute more to its native ecosystem than the average dinner guest provides to the conversation, unless that guest is someone like Doug Tallamy, the Professor and Chair of the Department of Entomology and Wildlife Ecology at the University of Delaware. Tallamy’s work examines plants and pollinating insects that co-evolved over millennia, and it clarifies that all plants are not created equal when it comes to providing habitat and sustenance for our native lacewings and caterpillars. I have found his ability to quantify just how many species are supported by a white oak in its native habitat to be of great interest. (The answer is 354.) And I certainly admire his dedication to collecting such material.

But until now, I have struggled to use such material effectively because I find the conversation about what is native to be as messy as the Ancestry.com data shared at the dinner table, where someone tells me he is surprised to find out that his ancestors are 42 percent Italian, a country that was not even in existence until its unification under Garibaldi in the 19th century. Sometimes ethnicity seems like an odd social construct, with little purpose other than to divide us from one another. I would say that I wish I would discover that I am 5 percent Muslim, just for the sake of dinner conversation (religion being another odd construct), but I fear it would put me on the no-fly list.

We have a tendency to define natives in broad terms, and not to question the meaning of the term. I have been derided for planting daffodils in my Berkshire garden as opposed to camassias, which are “native.” It is true that camassias are native to the Americas, primarily the Pacific Northwest where some species were a source of food for native Americans (others are fatally toxic, but may be a welcome addition at any dinner where Ancestry.com conversation takes place), but these plants are as foreign to my garden as the daffodils that originally called Southern Europe and the Middle East home (even though the camassias do not need a passport or a phytosanitary certificate to arrive at my door.) And neither selection has been hanging around in my neighborhood long enough to have co-evolved with the local wildlife in a significant manner.

Tallamy has studied this connection in detail, as have other conservation and ecological biologists, and it is clear that species native to an area provide fodder not only for native insects, but for the birds that feast on them, connecting them up and down the food chain in innumerable ways. (Tallamy could calculate the numbers, I am sure, but innumerable is good enough for me.) The good news is that Tallamy has been working with the National Wildlife Federation to create an online tool, now in its beta stage, that in my opinion, has more purpose than Ancestry.com, not because of its source of dinnertime conversation, but because I can go to it and see not only what plant species are native to my zip code but the numbers of species that they support. A plant being native to America is of little interest to me; native to my town is another thing. It is the equivalent of saying that I am not simply Austrian, but from Salzburg, and I support the participants of the annual musical festival (though in this case, the warblers are not the Von Trapps, but local birds that feast on caterpillars.) This is a social construct I can get behind.