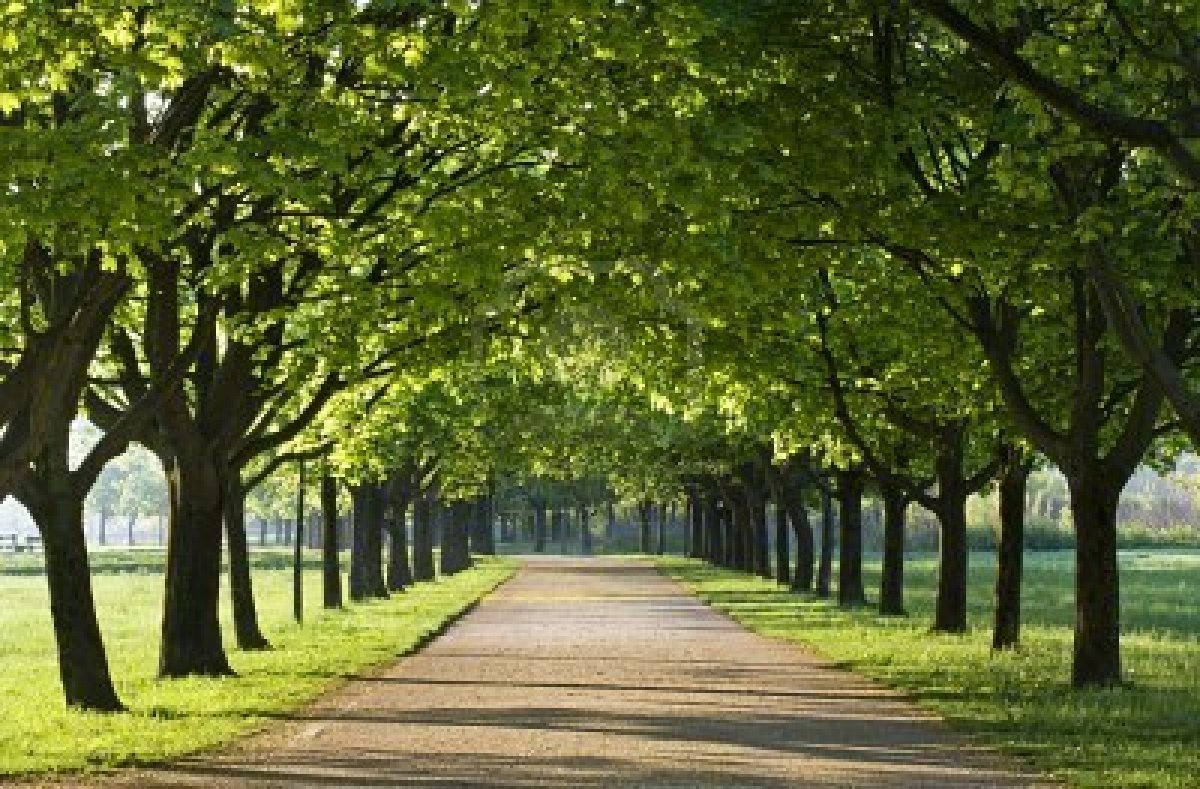 For some reason, many gardeners seem to get their garden designs straight from the military, and this began way before Trump replaced his chief of staff with a general. As I travel about, I am amazed by the number of gardens I see with plants set out in straight rows, influenced no doubt by Napoleon’s deployment at the Battle of Waterloo. I suppose this linear thinking has some strategy behind it — after the flowers in the first row bloom and go on to seed, the next row, slightly taller, will have its moment, ending with the ornamental grasses in the back row going into flower as the season progresses. But this approach does not take in the most essential piece of information: plants are not soldiers. And when asked to perform in such a manner, they appear wan and unhappy, even at peak bloom. Maybe we got rid of the draft for the same reason? Some people do not work well in highly ordered settings.

Plants are also not people sitting in a movie theater aligned by height. I would have thought that people would understand this and appreciate the aesthetic advantage of grouping plants loosely or, as some landscape designers are doing today as they create more meadow-like effects, using chaos theory to plant things more randomly. But then I drive about and see city workers planting rows of begonias along the roadside, or I walk by corporate plantings with astilbes lined up as if they are heading to battle in front of office towers downtown. I would like to say this this approach is used today only in commercial settings, but how to explain a battalion of hostas marching in unison that I saw as I drove to an appointment in an elegant old neighborhood in south Minneapolis? Clearly, the military approach still has traction in the residential world as well. (At least it was not red geraniums!)

Something about this approach always makes me think that I will not like the owners. In my imagination, these gardens must be the work of retired policemen and military officers, or accountants, all of whom might ask me questions about my approach to gardening that would confound me, such as why I did not put my cosmos in a long row, just behind their shorter statured annual cousins. I assume these are the same people whose lawns look like they never grow, being given a crew cut at least twice a week so that they look respectful – and respectable.

But as I was driving this past week through another neighborhood – one that charmed me — I saw another sensibility, perhaps also inspired by military tactics, but very different from the straight-line approach I so dislike. And this approach bestilled my seemingly pacifist heart. On a tree-lined block in southeast Minneapolis, a series of bungalows and stucco cottages have embraced guerilla warfare and its tactics of invasion. Lawns have been left behind and a cacophony of plants — some shade-loving perennials, some meadow specimens, and even a few conifers and hydrangeas — have taken over (plants were selected depending on whether the site was shade or sunny, of course.) These front yards were captivating. Some of them felt wild and unruly as they exploded with colorful flowers and a broad range of leaf shapes intermixed with one another. It was Gettysburg without the bloodshed – sprawling and chaotic, with soldiers working their way up and down the hillsides with even a few hanging in the trees, using the landscape and its form to best advantage.

I looked around and felt perhaps the war was being won by the stronger tacticians, at least in this neighborhood. And there was no doubt in my mind as to which militia I would be rooting for.