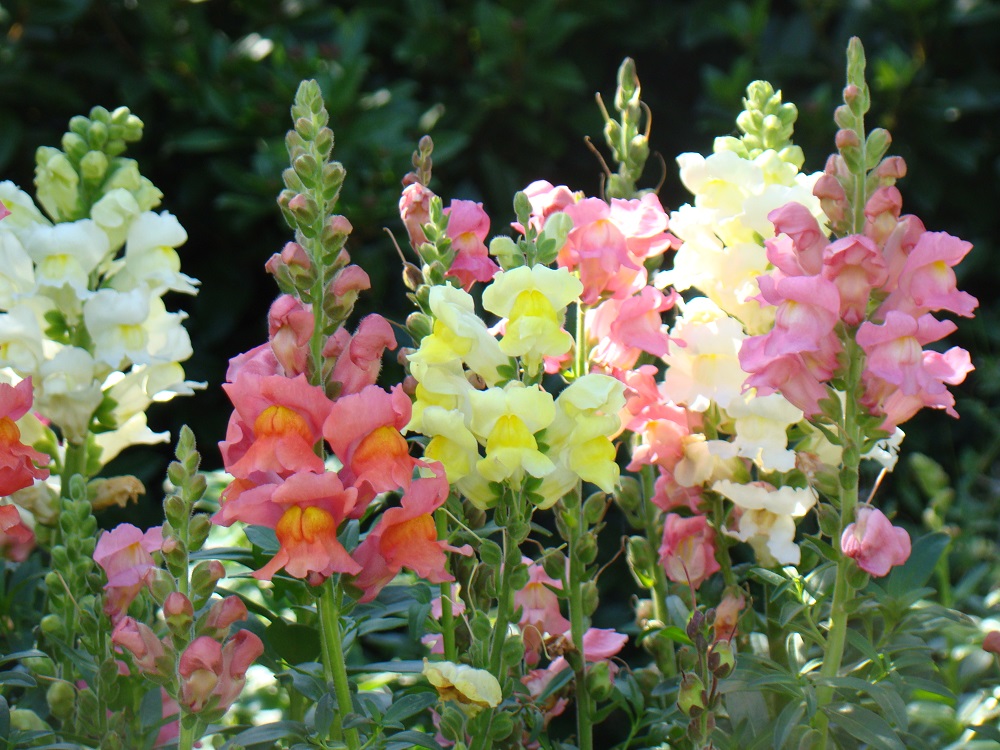 Movements have a way of taking hold and evolving to meet the current zeitgeist, and one of the most interesting transmogrifications of late has come out of the local food movement. The idea of eating locally grown food has gone from being a movement to an expectation. Restaurants from Allium to the Prairie Whale in Great Barrington tout locally grown greens, and menu descriptors often involve more farm names and heirloom variety names than they do cooking terms like sautéed and grilled. For local farmers and diners alike, this has all been good news. And it is not bad for the environment either, or for our health or for the health of the local economy.

Of late, a new movement, Slow Flowers, has been giving local a new dimension. Just as flown-in produce has disappeared from the menus of our favorite restaurants, so too are florist arrangements of roses grown in South America or hydrangeas shipped from the Netherlands gone from many cafe tables. Local flowers have become just as popular as their vegetable counterparts. The values behind the movement are the same: grow things as chemically free as possible, and do not burn a ton of fossil fuel transporting them to the flower districts of New York and Boston, and then on to local florists or customers. Just sell them locally.

Flowers for cutting can be harvested just as easily as local kale, and can serve as an attraction as well as a business. At Naumkeag in Stockbridge, Head Horticulturist Eric Ruquist has taken part of Mabel Choate’s old production garden and filled it with annuals, from cosmos and snapdragons to sunflowers and zinnias. Annuals, often given short shrift by serious gardeners in favor of perennials, are in abundance here in the production garden. They are great for cutting. They just keep producing all season.

Ruquist, who used to garden for decorator Bunny Williams, has a fondness for flowers and flower arranging. He has planted a choice selection of annuals from which to create great arrangements and has, at the same time, added an explosive burst of color to the subdued Fletcher Steele design of Naumkeag. For me, it has made the property worth revisiting each season to see what is new, as dozens of varieties of dahlias and sunflowers come into bloom.

Though not a millennial, Ruquist is part of a movement that is being embraced by the next generation of market farmers. Compared to locally grown vegetables, the flower market has some advantages for those interested in small scale growing. A flower farm, while still dependent onlabor for harvesting, does not require the same amount of real estate as a vegetable farm, making it possible for people to be productive on smaller properties. In addition to selling CSA flower shares, Naumkeag is also featuring pick-your-own flowers on Fridays and Saturdays between 10 a.m. and noon, apparently saving some time in the cutting garden for Ruquist so that he can care for the rest of the garden.

And while annuals may make up a large portion of what is available for sale in the early years of a flower farm, some perennials, such as peonies and hydrangeas, can be added to the mix to provide a diversity of cut flowers. Additionally, spring flowering bulbs can provide a way of extending the selling season, with tulips planted and treated like annuals. And to keep the season going into the fall, there is nothing better than some dahlias, which will continue to produce flowers until the first hard frost.

Is it possible that the new great hostess gift is no longer a jar of local honey, but rather simply flowers from a local farm?

One thought on “The Self-Taught Gardener: Slow Flowers”