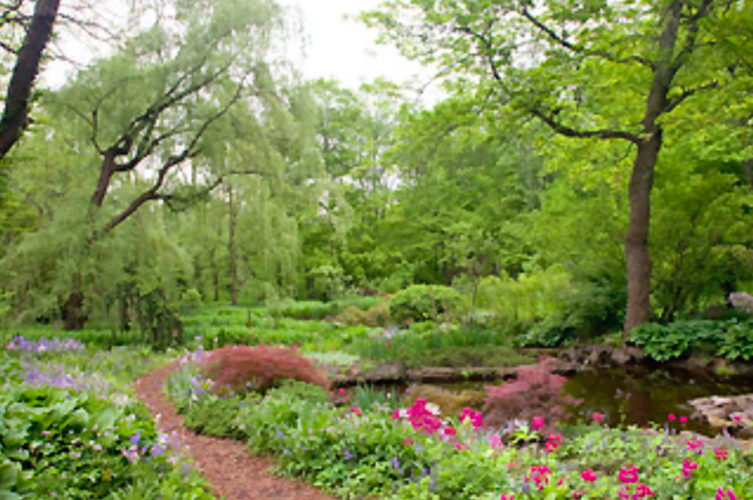 It is in the winter landscape that the sculptural forms of trees and shrubs are most apparent. As snow sets off the Giacometti-like curves and lines of weeping camperdown elms, fastigiate oaks, upright dogwoods, and single trunked beeches as well as the twiggier forms of hornbeams, magnolias and the weeping willows, the winter landscape comes to life. And given that there is little else to do in the garden in the winter, this is a great time to learn how to prune these living sculptures so as to highlight to maximum effect their structure and form. The process is deliberative and contemplative.

Pruning can be used to manage the size and shape of a tree in a given space, or to give a tree or shrub a different purpose (trimming a row of beeches, hornbeams, or even cornelian cherry, into a hedge, for example). At its highest level, though, pruning becomes an art form, sculpting a tree or shrub so as to highlight its form or to influence its growth in a manner that takes it from the mundane and ordinary to the sublime. One of my favorite gardens was that of my friend Henriette Suhr. Rocky Hills, her garden in Westchester County, was perhaps one of the finest examples of how a gardener who masters the art of pruning evolves into an artist.

By the time of her death at 98, Henriette had long ago stopped doing much of her own pruning, but she was fortunate to be able to work through a talented arborist in her employ who understood her unique vision for the garden and how woodies played a role in the magic of this sylvan landscape. Of course, Donald did all the rudimentary pruning and the removal of dead, damaged, diseased branches. This is the basic level of trimming, to keep the trees and shrubs open and healthy, and to make them look cared for. Donald then took the pruning to another step: he cut back the crossing branches. This is the first step in turning pruning into an art; trimming back the crossing branches not only helps prevent future damage; it opens up the tree so its form can be seen to its best advantage. And while such branches can be removed at any time, the sooner they are pruned out the better: the rule of thumb for pruning is to cut things when they are young and when there is less potential for disease to enter through the cut.

What made Henriette’s trees special was that the pruning was carried forward beyond standard maintenance. The trees were artfully sculpted so that the branching habit itself was a work of art. And she did this work in consultation with Donald, whom she often described as an artist. It was not uncommon for Henriette to ponder for weeks whether or not a branch stemming from the trunk should be pruned off so that there were three main branches instead of four or five, or if a branch that hung over a path was artful or a nuisance. She was a designer who thought of the landscape like a painter, thinking about composition and form in a manner that gave the site its romantic allure, like the neo-classical landscapes of Hugo Robert. Throughout the winter, Henriette and I would talk each morning, looking out our respective windows at the gray branches that were our winter landscapes and discuss the merits of stewartia and whether three main branches were preferable to five, and think about the work to be done in the following days in the garden. I was occasionally privy to the deliberations between Donald and Henriette and I imagine they were not unlike those between a Renaissance artist and his patron in their passion and intensity, for such vision is personal and deeply held.

And now, as I sit here, with my new battery-driven Stihl chain saw (which I love) in hand, I think of my friend Henriette and wish I had her advice as to how to approach the cedars in my yard and the chestnut that stands outside of my kitchen window. I have not seen Donald in many years, but imagine that he, too, is sitting, coffee and cigarette in hand, and contemplating the same thing. 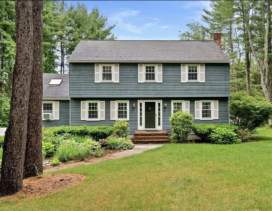 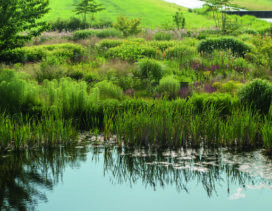 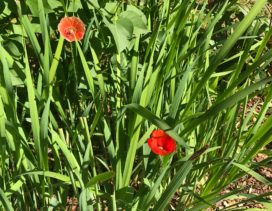 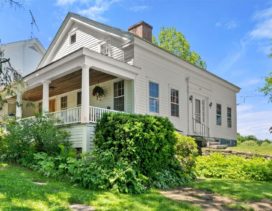