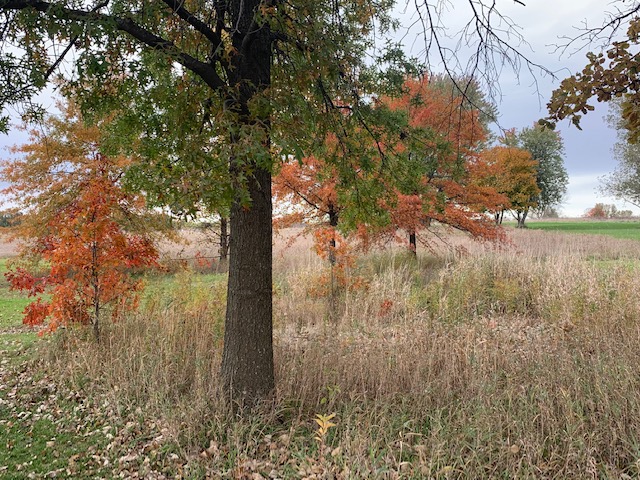 When I was a child, my father and our neighbor Bob set off one weekend to dig up two oak seedlings that were growing along the woodland edge of an old friend’s property, with the intention of planting the saplings in front of their respective houses. Today, in the age of box stores and large nursery centers filled with named varieties of woody plants that are vegetatively propagated, this approach to acquiring a tree seems like something out of a nineteenth century novel about the settling of the American West. However, it was not an uncommon approach back then. Seedlings would be located, identified, monitored, and evaluated, and then dug and brought into the garden. It was economically sensible and allowed one to select a tree that was a local ecotype that would fare well in local conditions, although forty years ago, this latter statement was probably not the main reason for selecting such a tree. It was just what one did.

Each of these oaks, grown from a lowly acorn, represented something we did not think about so much back then. These seed-grown plants (an acorn is a seed after all), are unique in their genetics and help maintain the genetic breadth of their respective species. Every acorn was the result of a separate act of fertilization, so it varied slightly in its seen and unseen traits, like the members of a family. Its leaves and form would be similar, but not identical, to other members of its species, and also contained latent traits, unseen to the eye, that potentially gave the species as a whole adaptability to drought or disease and even tolerance to heat and cold. This variability within a species is a part of its survival mechanism, so that the species can evolve and adapt along with the world around it. It is also critical in an age of climate disruption and weather change.

My father and our neighbor were most likely not thinking about this adaptability when they went to dig up these trees. Each had admired a different trait in their selection — the shape of its leaves, its bark, or the form of its branches – and had made their choice based on these qualities. As men of the time were wont to do, they also seemed to enjoy going on in detail about why their choice was the right one. But what they noticed once the excavation of the trees was underway was something their two trees shared in common, a deep-rooted nature that made the digging up of these saplings into back-breaking work. When they arrived back home, well past dusk with their two twiggy selections hoping for a back rub or at least a little sympathy from their respective spouses after a hard day of digging, they came across two wives who were convinced that they had stopped at a local tavern to pontificate about the merits of their individual selections. But forty years later my mother, standing under the 65-foot tree as we surveyed her yard after her hip surgery at 92, admitted what she and Bob’s wife Alice had thought to be tipsiness from a night out was the exhaustion of two men who had taken on a task that was larger than they had imagined, the moving of two mighty oaks.

For years afterward, my dad and Bob would compare their trees, claiming superior fall color and form for their selection, taunt the other with which one would hold its leaves later into the winter, and were possibly not even aware that they had chosen two different species of oaks. But the lesson in comparing trees has stuck with me, and while home with my mother as she regains strength in her limbs after her surgery, I walk the prairies nearby looking at seedlings and specimens of oaks and maples and noting their particular merits. Years ago, I might have been able to do this on the street, but with the introduction of so many clonal varieties of trees — ones that are vegetatively propagated so as to be identical — there is an apparent dearth of variety of trees and their traits in the front yards of my mother’s neighbors.

And I thought about my dad and Bob again last week, when I left my mother in my sister’s care for a few days and went to talk about the importance of genetic breadth at the Perennial Plant Conference in Philadelphia. I was taken aside after rehearsing my talk by one of the other speakers, a noted botanist, who told me that there is serious concern that clonal varieties of street trees are putting our streetscapes at risk of decimation by disease or weather, because they lack the genetic diversity that is fostered when an oak’s life begins with an acorn. As I looked over my colleague’s shoulder, I am pretty certain I saw the ghosts of my father and Bob, beaming that their efforts to conserve diversity were well worth the cost of a couple of aching backs. And if they manage to find their way to a tavern to celebrate their work, the drinks are on me. 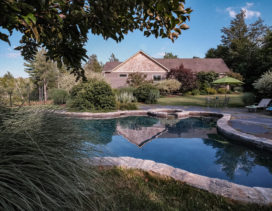 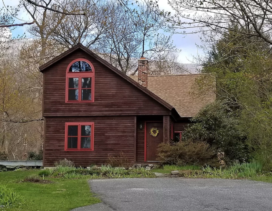 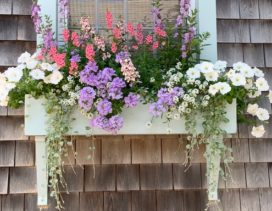 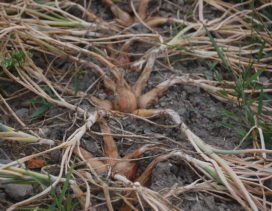 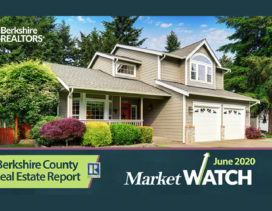 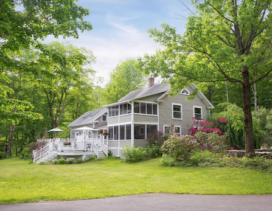