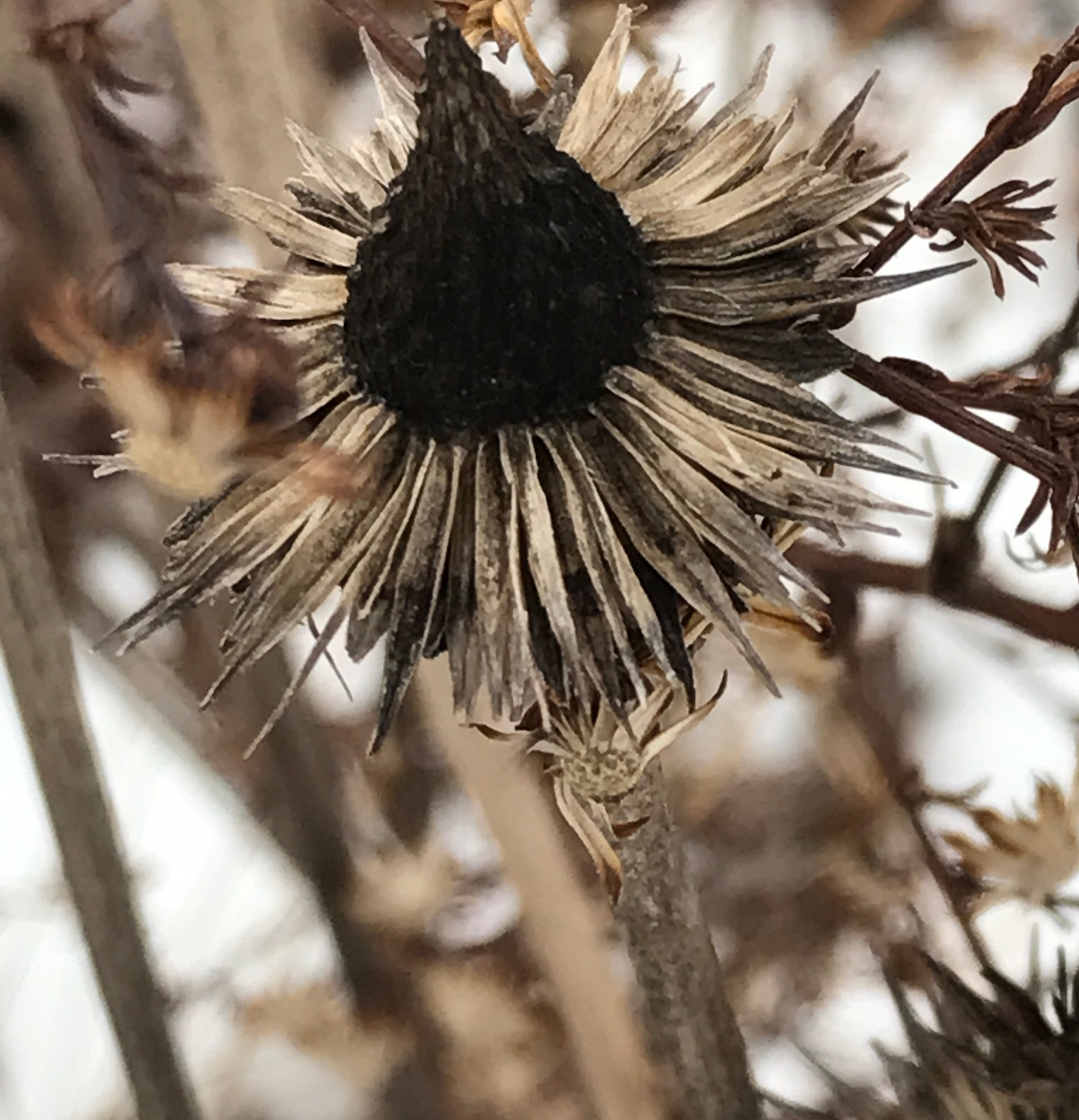 Chicago — Last Saturday morning at 6 a.m., I mysteriously took little notice of the temperature that would barely surpass the predicted high of 6 degrees as I stood in a never-ending line, waiting for tickets for President Obama’s farewell speech. Obama was speaking at McCormick Place in Chicago, and tickets were available on a first-come, first-served basis. The people in the crowd were noteworthy, not only for their hardiness to the cold as they stood about laughing and drinking coffee (or is holding a hot cup of coffee really just a sensible Midwestern approach to keeping fingers from freezing?), but also for another quality that I had been observing since I came to Chicago for the holidays: its diversity. South side natives and North Shore residents of every ethnicity imaginable stood side by side, weathering the cold to get tickets to an unimaginable moment: a speech commemorating our first black President and his eight years in office. Although not a native of the Windy City, Obama like so many of the people in line, is Chicago, and America: a self-made man who cherishes what we all have to contribute to the world around us, no matter what our origins. He is a man who sees strength in diversity and, as I began to see, his fellow Chicagoans view the world in a similar manner.

Another form of diversity also caught my attention on my visit: all of the seed heads and pods sticking up through the snow — in Millennium Park, in front of row houses along the Gold Coast, and in containers and front borders in Andersonville and Bucktown, as well as in the prairies near my mother’s house where I took my beagle Fred for his morning constitutional. Within the confines of these spaces, a new form of gardening and a vision for the landscape around us seems to be taking hold.

It was wild to see the evolution of the landscape of my youth. Cornfields in the suburbs had given way to new housing developments, but often they have been integrated with restored prairies, meadows and copses of trees that seem to bring the land back to its original glory. Swaths of lawn and pachysandra, and endless beds of annuals had been replaced by an array of grasses and perennials as diverse as the crowds standing in line for tickets. And, like the crowds, these plants have been standing in the winter cold and seemed no more the worse for it.

In my youth, good Midwesterners cut their gardens back in the fall so that they did not appear messy and to save a task the following spring, but now, wherever I looked — from Lincoln Park to my mother’s back yard and to a restored prairie minutes from her house — I saw a different approach to winter. The composite flowers of asters were left to go to seed and culver’s root shared its architectural form all winter long, almost as if in fierce competition with the 19th century contributions to the Chicago skyline by Louis Sullivan and Burnham & Root. (The irony that Trump’s name emblazoned a less noteworthy but larger addition to the skyline along the Chicago River did not go unmentioned by many during my stay).

And while many of the plants, particularly those in the meadows surrounding the Peggy Notebaert Nature Museum in Lincoln Park were native, others such as the ‘Autumn Joy’ sedum in my mother’s garden, were not, but, like many of the non-native people in line, seemed to have found a place in this city, too. They functioned as well-behaved companions to native baptisias, milkweeds, and echinaceas. While some introduced species may be looked upon as aggressive or invasive, so too could many natives overrun their place in the garden (or their place within the skyline along the Chicago River). As I took note of these landscapes, some of which were coming into their own amongst new row houses along Prairie Avenue, an area which has seen both glory and despair, only to be reborn in the past decade, I realized where our departing President got the theme for his candidacy. Because amongst all of this rejuvenation, how could one have anything but hope and the promise of a better day?

And, as I think about all of my fellow citizens and how they are contributing to the rebirth of this landscape, it calls to mind the words of another candidate from Chicago, whom we may not want to completely forget: “It takes a village” … or perhaps a city.