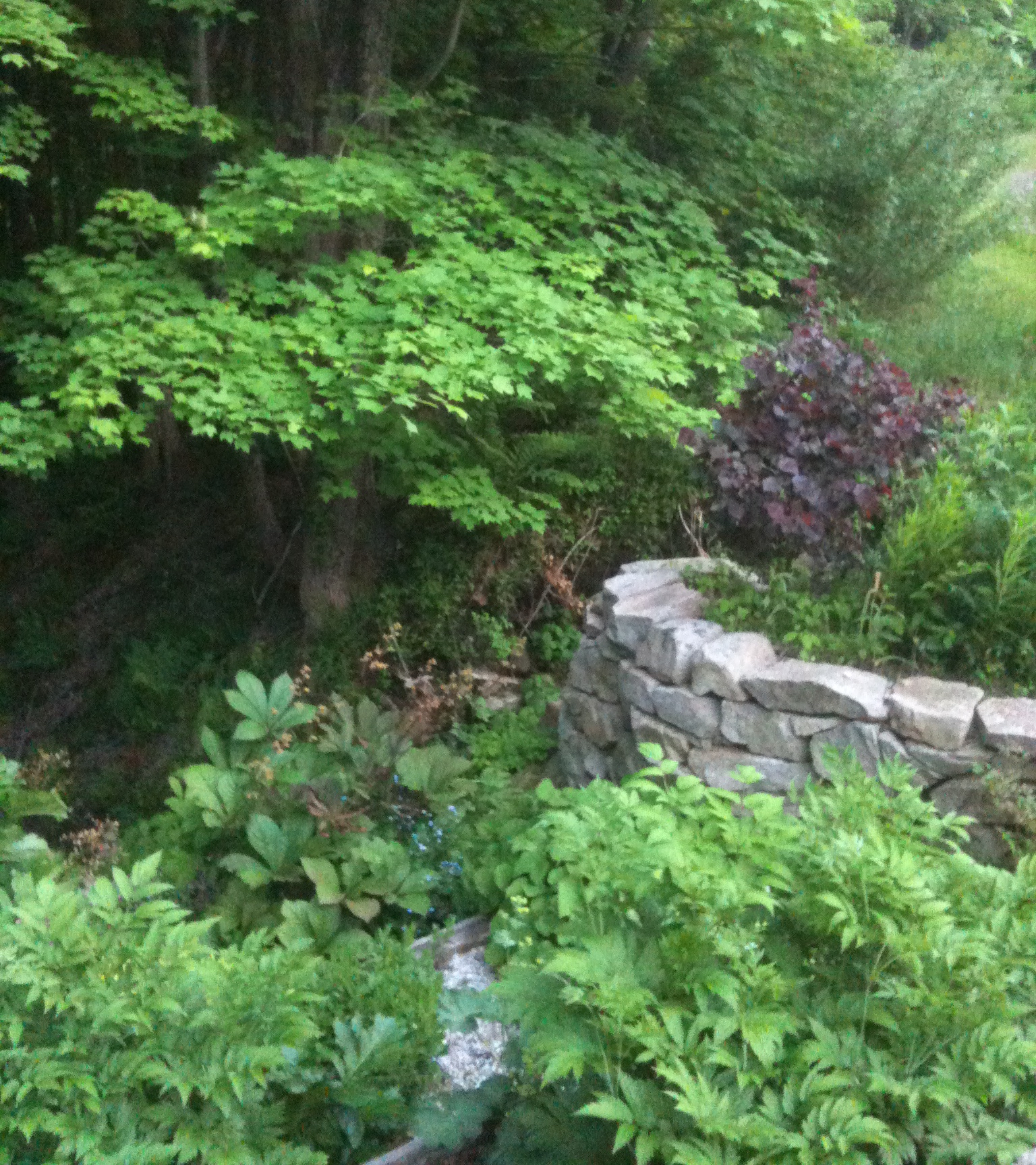 Stockbridge — When I moved to the Berkshires and began thinking about designing a landscape for my new home, there was a part of me that wanted to think about the process as analogous to that of a painter starting with a blank canvas. And given that, aside from the occasional minor dip or hollow, the three acres I had acquired are the flattest surface on which I have ever gardened, I felt like I had enrolled in a beginner’s class in landscape design and was secretly relieved that I didn’t need to worry about a third dimension. My old garden in Connecticut cascaded down a hillside, and its steep slopes defined the eighteen years of hard labor that were to ensue. I back-breakingly built walls and added fill and topsoil, slowly terracing and grading the land to create flat areas for garden beds, gravel terraces, and lawns that overlooked the borders below. When I did not build walls to create these flat planes but simply graded the soil and created slopes to the next elevation, I struggled to identify plants, such as sweet fern, hay-scented ferns and other mat-forming perennials and shrubs that would prevent the remaining hillsides from eroding away, unleashing their soil onto the gardens below (memories of my days in mud-slide besieged southern California). In essence, the topography was defining what should be planted.

So as I began to think of what to do in my new home, I came to it with the mindset that all that was required would be the addition of a selection of trees, shrubs, and perennials, and possible even a little topography, or at least a slightly raised terrace on the south side of the house on which I could sit and overlook my new garden. When studying landscape design, I often dreamed of having such a flat landscape, something onto which I could easily place the plants I desired without worrying about the microclimates created by topography (after all cool air sinks and warm air rises) and not having to consider changes in elevation as I simply penciled in the plantings from the bird’s eye view that is the standard perspective for landscape design drawings, regardless of their topography. My new landscape was as flat as the paper on which I would draw the design. Surely, this will be easy.

On the other hand, I once drew a design for my old house in the style of Chinese landscape painting, with multiple perspectives, at various elevations. The standard bird’s eye approach to drafting was so hard to fathom on a garden that had more than a 100-foot change in elevation that I could only think of the design as a series of flat landscapes cascading down a hillside, each with its own perspective and an abstracted relationship to the next landing.

Additionally, in this new garden, water would not need to be collected into swales and led away, nor would I need to consider which plants could sit in the areas where rainwater collected in the field below; water was simply absorbed into the sandy soil of this flat landscape exactly where it had fallen. Removing such factors seemed to open up opportunities of all sorts that I would not have to resolve with the endless calculations that were required of me in landscapes past. But mysteriously, this opportunity seemed as overwhelming as the results of a Google search of the word garden. How was I to set forth a plan when the options appeared limitless and the landscape was not defining what needed to be done to turn its contours into a garden? My new property was the blank page and the blank canvas that writers and artists fear, a sheet of white that not only held infinite possibilities in a positive sense, but also the limitless opportunities to veer off in the wrong direction. And like a fresh canvas, the first line to be added was the most frightening. I once had a site-planning professor who stated that it was essential to work in pen or marker versus pencil when sketching new plans. She argued that the confidence of one’s stroke was of paramount importance, and our consciousness of the ease of erasing pencil marks rendered any line made with a pencil weak and unsure. And while this advice has always worked for me in the past, I was still unsure where to put my first line on a drawing of my new garden.

I slowly came to realize that, fortunately, while the land that I inhabit is pancake flat, the trees and plants on it (almost all of which were carefully sited by my dearly departed friend Russ Lyons when he bought the land thirty years ago) were not. Magnolias, lindens, and oaks as well as arborvitae, yews and larches punctuated the landscape along with shrubs of all varieties providing a third dimension that broke free of the page. This garden would not be defined by rolling hills that would determine the placement of Chinese fringetrees and water-loving bald-cypresses, but by the plants that existed and those that would be added to complete what already was a three dimensional landscape.

And as I face this challenge of addressing a landscape that is the inverse of my last garden, I still think about addition and subtraction, but it does not involve the lugging of soil and fill, but the planting (and occasional removal) of trees, shrubs and groundcovers that I will slowly edit into my ideal landscape. It seems that design really is a response to what one is given to start with. 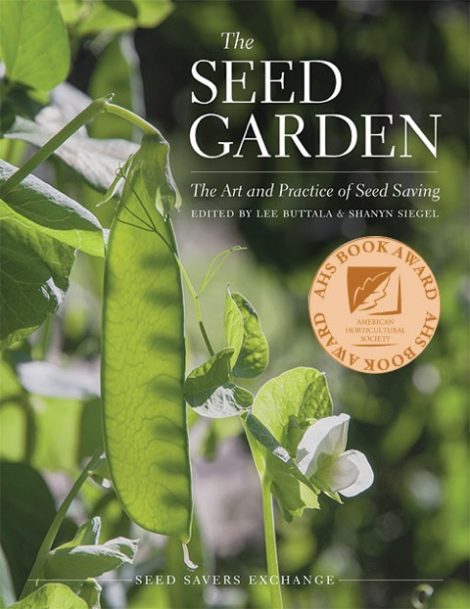 Note: Lee Buttala will be signing copies of his American Horticultural Society Award-winning book “The Seed Garden” at Berkshire Botanical Garden’s booth at Trade Secrets in Sharon, Conn., on Saturday, May 14, at 11 a.m. and 1:30 p.m.