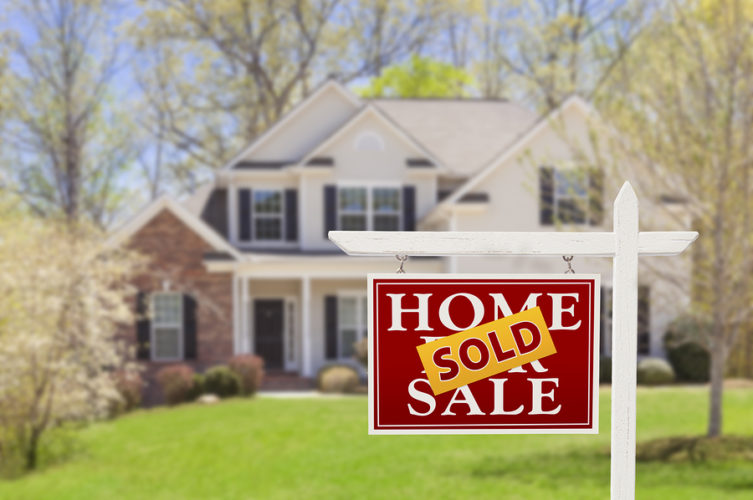 Last quarter we reported a consistent trend of somewhat lower sales versus the first quarter last year in virtually every market we serve, a phenomenon we attributed largely to a pause that occurred in the fourth quarter of 2017, leading to a lower rate of closings in the first of 2018. We posited that the passage of the new tax bill helped to prompt this pause as it spread a degree of uncertainty among consumers. We’re still not certain of the full effect of the tax reform, and likely will have to wait until the end of this year or early next to evaluate all the ramifications. Yet one observation we can make at this time is that the trend is already changing. 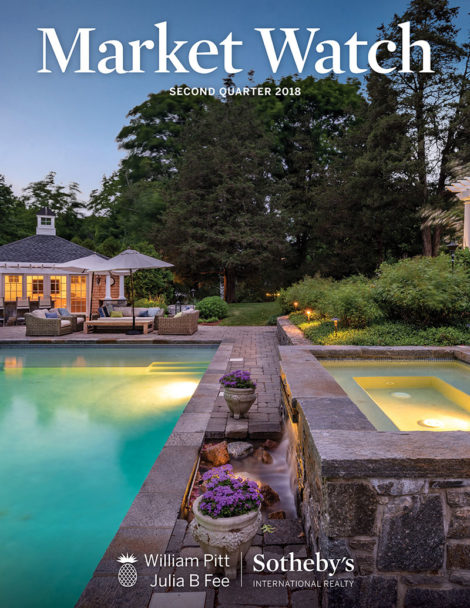 If the first quarter was consistently down, the second was more notable for its inconsistency from market to market. Certain areas remain behind the first half of 2017, while others are catching up or even exceeding the prior year. The drop off in unit sales in many markets was more a result of low inventory than low demand, and in several areas the high end is showing promising activity. Properties under contract overall, though not in every region, are increasing year over year, suggesting we will potentially recover some of the lost ground by year’s end. We may not finish 2018 ahead of 2017, given the slow start early in the year in the wake of the tax bill, but all signs suggest the market is starting to come back.

This would make sense, given the current strength in the economy. By some estimates the second quarter GDP is forecast to hit 3.5%, unemployment currently stands at its lowest rate in 17 years, hiring is on the rise, interest rates are ticking up but still at historic lows, and consumer confidence, the key benchmark in analyzing the outlook on real estate, remains high. The Conference Board Consumer Confidence Index®’s most recent reading in June was 126.4 (1985=100), only a little lower than the record 18-year high of 130.0 from earlier this year.

The end of the second quarter found Westchester County with sales levels a little lower than this time last year, with unit sales overall declining by 5% and sales volume by 3% in comparing both the second quarter and the first half of 2018 and 2017. In Southern Westchester, unit sales decreased by 3% quarter over quarter as dollar volume was down just a slight 1%, while units decreased by 4% and volume by a small 2% year over year. In Northern Westchester, unit sales decreased by 10% and volume by 6% quarter over quarter, and for the year, unit sales and volume each dropped by 7%. Despite these numbers, in the southern county the entry price segments are performing well with declines mostly due to limited inventory, and in certain areas luxury properties are moving as well. Many of the core towns in the northern county are about even with last year.

In Fairfield County, unit sales in the second quarter this year versus the same period in 2017 dropped by 4% and dollar volume by 8%. Year to date, the county remains behind the first six months of 2017 by 4% in units and 6% in volume. Here, many of the key towns in the southern county are down for the year, though Greenwich has experienced an increase. The northern county’s decline is largely attributable to very limited inventory. The Shoreline, including New Haven, Middlesex and New London counties, saw second quarter 2018 unit sales slip behind the same period of 2017 by a small 2%, but dollar volume climbed ahead by 3%, and similarly, units year to date are behind the first half of 2017 by 4% with dollar volume up 1%. Limited inventory in the entry segments is holding back growth in units, while an increase in the high end is driving up volume and median sale prices.

New to our Market Watch this quarter is coverage of the Farmington Valley region of Hartford County, where we have just opened a new brokerage serving Avon, Canton, Farmington, Granby, Simsbury, Burlington, Hartland and West Hartford. Here, unit sales in the second quarter of 2018 versus the same period in 2017 increased by 8% and dollar volume by 9%, bringing sales almost even year to date. For the first half of 2018, unit sales are a slight 2% behind the same time in 2017, and dollar volume is ahead by 1%.

Information from our report that is particularly relevant to the Berkshires:

1. Berkshire County is down compared to last year, but consistent with two years ago

Berkshire County made up lost ground during the second quarter, with unit sales and dollar volume catching up to the first half of 2017. For the second quarter, unit sales and dollar volume were a small 1% ahead of the same period in 2017, and year to date, unit sales stand 5% lower than the first half of 2017, with dollar volume up again by 1%. Last quarter, we reported that unit sales were down but volume was flat, indicative of an active high end market that went quiet this quarter. The picture does vary by region, with the north, central and south counties each turning in different results. It is important to remember that 2017 was a standout year that witnessed significant surges over the prior quarter to quarter, making that period a challenging one to live up to. We consider it a good sign that our market has now caught up to stand about even with that time, and is outperforming 2016, which was a solid sales year. A look at what’s under contract provides even more reason for optimism, as pending sales have risen to match what they were at this time last year, pointing to a healthy third quarter.

Though Berkshire County as a whole is seeing fewer sales than last year, the north county experienced an increase in unit sales this quarter over the second quarter of 2017 by 27%. Under contracts in the same region are up 43% versus this time last year. Berkshires assistant brokerage manager Tim Donnelly calls out North Adams as a good example of the positive activity in the north county, where cultural offerings like the MASS MoCA are boosting interest among buyers. Year to date sold volume is up in both the north and central counties, and in the central, the number of units sold held steady quarter over quarter, while under contracts are also consistent with last year. Only the south county witnessed significant declines, though as mentioned data for properties under contract is promising, and notably, condo sales are also seeing strong momentum in the south.

The Berkshires’ $550,000 to $750,000 mid-market, which proved a big story in 2017 with dramatic growth in the segment, returned this spring after a quieter winter. This is the one price category in the overall region that has experienced an increase over 2017 for both the quarter and the year, and it’s helped to improve the average and median sale price. Donnelly suggests that some high end buyers are scooping up properties at this price point for the decent value they offer. The uppermost end of the market slowed this quarter after a more productive first quarter, perhaps partly due to an excess of inventory, though Donnelly suspects the buyers for these properties may return as we head into the traditional peak summer and fall selling season. Interestingly, the central county’s high end, defined as the $400,000 to $600,000 range, is moving more quickly compared to the rest of the county.

4. Active inventory stands at record lows but is picking up

The trend of low inventory in the Berkshires continued this quarter as the region encountered a delay in its peak listing season. Total active inventory now stands at record lows, and new to market listings are also down versus this time last year, though the north county did observe a slight increase of 6%. The traditional time frame for new listings is March through May, says Donnelly, and though we reported last quarter that a flurry of new listings hit toward the end of the quarter, the real surge in inventory is only just starting now. Sellers waited later than usual, but now that the market is finally becoming flush with new options for buyers, we are hopeful that activity will pick up.

5. The Berkshires market is very price-driven

Sellers are still typically realizing sale prices of around 90% of their list price, making the Berkshires a price-driven marketplace. With the market being a competitive place, those sellers who price appropriately are much more likely to sell. Those who don’t are more likely to see their properties sit, only to sell after they reduce the price to, or even below, the recommended starting point.

I hope you find this report informative on what’s happening in your market, and invite you to contact one of our sales associates if we can help you with any of your own real estate needs. The full report is available to view or download here.