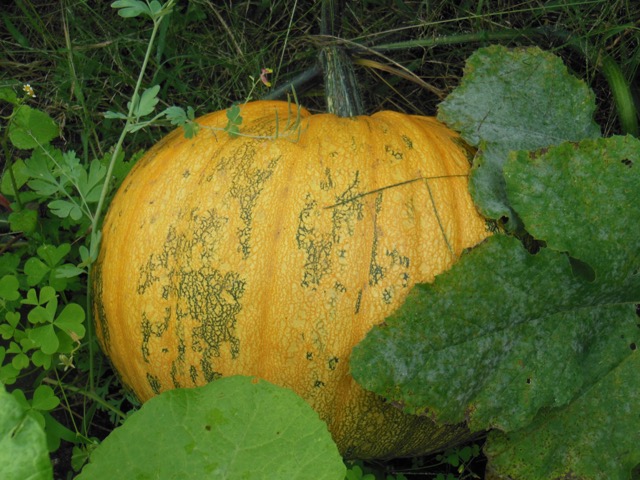 Mt. Washington — At the edge of a mountain road, the first wash of vermillion appeared on an otherwise green-leafed red maple tree the day the calendar page turned from August to September. On the same day, walking by my garden, the sight of a yellowing summer squash leaf stopped my forward motion, there to gaze and muse. The swelling, oceanic wave of summer was cresting and the massive body of the wave, while delivering its great harvests to shore, was losing its power.

September began with two hours less sunshine than June and will end with more darkness than light, something like March in reverse. The birds that nest around our dwellings and gardens – robins, phoebes, catbirds and swallows – began to depart in August, when the southerly movement of the sun accelerated. The absence of their bustle and their voices has left our neighborhoods with a baseline quiet. Now, blue jays are the most vocal conversationalists. We attend to an occasional woodpecker’s call, the sound of wing pumping as juncos flit close to the ground and the sight of chickadees busy in the trees. Crickets chirp and, in lower elevations, cicadas drone.

In the vegetable garden, cucumber plants have slowed precipitously. All of the Cucurbit vines and bushes are in decline while their fruits – winter squash, pumpkins, melons – mature and cure. We’ve got peanut butter baited mousetraps out, including Havaharts, to catch voles, especially. Voles, chipmunks and deer can ruin a crop. Inspect fruit regularly for signs of damage. It’s best to leave winter squash and pumpkins on the vine until the plants die, the fruit is full color, stems begin to harden and the skin is not easily dented when pressed with a fingernail. Probably best to bring in or cover when the first frosts are predicted.

Although a few jars of pickled cucumbers and green beans are in the refrigerator, where they will keep through the winter, bins full of fresh cucumbers and green beans are waiting to be preserved, either lacto-fermented (traditional deli pickles) or sweet-sour Thousand Island style. See links in “Resources,” below. Garlic scapes cut in July are still in excellent condition to add as a flourish to late summer pickles.