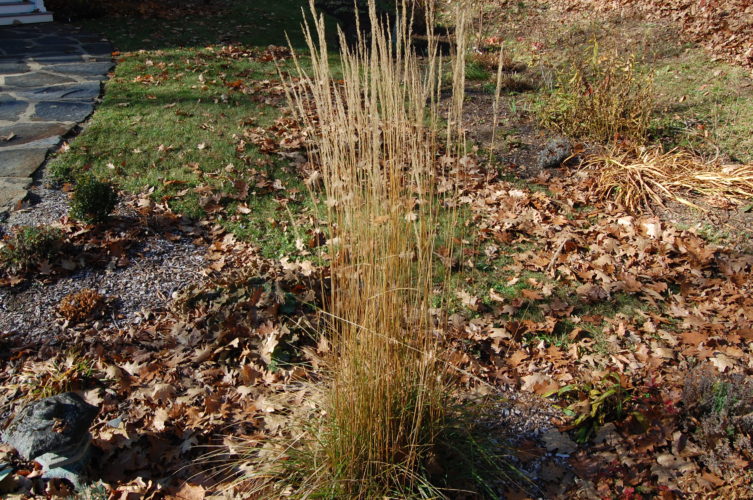 I don’t know if it was heat generated by the political environment or by climate change, but the record-setting high temperatures over the past week may have had some people wondering if they should be sowing seeds of beans, corn, and summer squash. Alas, such thinking didn’t last long as weather conditions are nearly back to normal, and that means we must continue with fall tasks:

* Drain engine oil from the lawn mower after the last mowing of the year and refill with fresh oil before storing the mower for winter. I’m not sure when that last mowing will be since favorable weather has encouraged grass to continue its growth. I just mowed our lawn this past week and frankly, I’m tired of mowing; I look forward to some frigid weather soon. (Ooh, what a nasty man, wishing Old Man Winter upon us!)

* Dig up leeks and store them for winter use. Yes, they can be mulched with a deep layer of straw and then dug as needed, at least through early winter. However, heavy, wet snows tend to weigh down the straw and flatten the leek shoots. I dig our leeks and pack them into five gallon plastic buckets that are kept in a cool corner of the basement. Soil can be washed from shoots and roots but allow the leeks to dry before placing in the bucket. In about a month, the outer skins of the leeks will become papery dry. Peel away these skins to reveal the inner parts of the leeks that are still moist and tender. A hot bowl of potato leek soup with some crusty bread is an ideal meal on a cold wintry eve.

* Keep the garden spade handy to dig up carrots and parsnips for Thanksgiving dinner. Homegrown root crops that are allowed to remain in the ground through fall have a sweet flavor that cannot be found in store-bought carrots and parsnips. The same can be said for Brussels sprouts grown in the home garden.

* Plant any bulbs that are still sitting in paper bags on a basement shelf. For some odd reason, spring flowering bulbs grow and flower best when they are in the ground as opposed to paper bags. I suppose it is one of the miracles of nature. By the way, there’s still time to shop for and plant bulbs, especially tulips and crocus.

Though I’ve grown several species of ornamental grasses, I never developed an attachment to them. However, that all changed several years ago when my daughter, then the Assistant Manager at USDA’s National Plant Materials Center, introduced me to feathery reed grass, specifically Karl Foerster feather reed grass (Calamagrostis x acutiflora ‘Karl Foerster’). It is a clump-forming grass that grows about 5 feet tall and in summer produces feathery flower spikes. The spikes persist well into winter, adding long season interest to the mixed flower border. Though the spikes produce an abundance of seeds, there’s no need to pound one’s head against the wall; the seeds are sterile. Even those who may not find ornamental grasses very appealing will change their minds after developing a relationship with Karl Foerster. 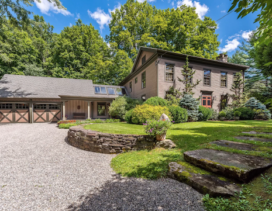 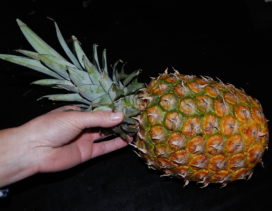 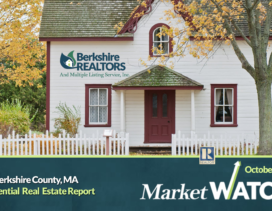 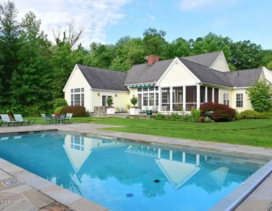 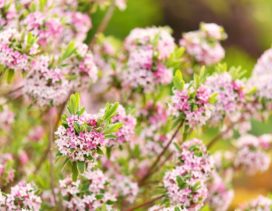