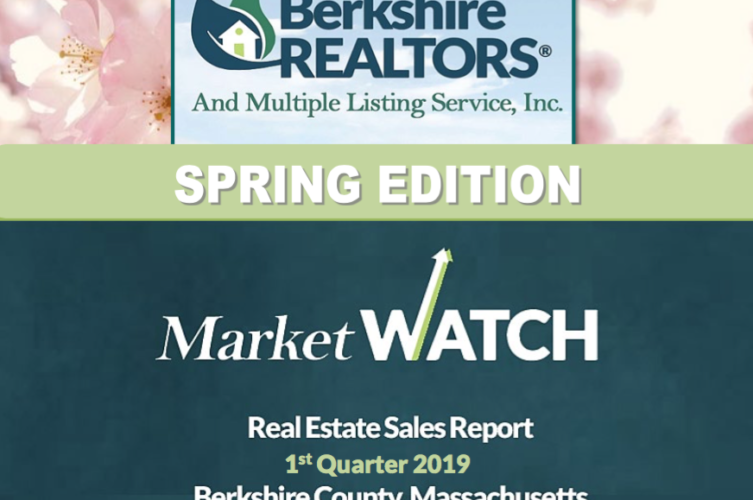 Residential (single family) home sales dollar volume fell 7 percent countywide, with a 2 percent increase in the total number of sales transacted. While the central region of Berkshire County showed the strongest gains in the number of homes sold, up 17 percent, it was a correction of the previous year when sales fell at almost the same rate.

North County sales remained level with the first quarter of 2018, and South County fell by 13 percent. Growth in dollar volume transacted countywide was minimal, recording a slight gain for central Berkshire. Inventory issues in the popular price ranges, which varies for each market, is responsible for the diminished numbers in the first quarter.

Last year, we saw new developments and existing condo sales rebounding to help fill the gap where residential inventory was lacking. Growth in the condo market stalled for the first quarter of 2019, with the same number of sales in the north and central region as 2018, and falling sales from last years’ high in southern Berkshire.  Overall retraction in the condo market is decrease of 25 percent in the number sold and 67 percent in the dollar volume transacted, from 12 million to 4 million.

Overall, the first quarter multifamily sales rates rose over previous years when comparing dollar volume transacted, up 21 percent, but fell 3 percent in the number of sales – one less sale this year than the first quarter of last year.  Northern Berkshire showed strong gains, a continuing momentum since 2016.  Central Berkshire showed a slight decrease (2 sales) over last year’s sales rates. Southern Berkshire had a decrease in the number of sales, down 2 units transacted from the same time last year, but the value of those sold soared by 53 percent, or $600K. Despite slight decreases in some markets, overall sales are still stronger than the past 10 years.

For the 1st quarter of 2019, land sales fell by 10 parcels (36 percent) but dollar volume of the land transacted rose a modest 6 percent. With only 18 sales countywide, overall sales are low. The market is considerably lower than our peak, when we transacted 59 parcels in the first quarter of 2003. With inventory retracting, we hope that building may begin, and land sales also start to increase.

Commercial sales, while small in number, showed mixed improvements in the 1st quarter of the year in 2019 over past years. The number of sales stayed level with 10 commercial buildings sold, but the dollar volume fell 31 percent to $4.2 million, down from $6 million. North and south county commercial sales showed strong growth from last year. Please note: Not all Berkshire REALTOR assisted commercial sales are included in the MLS database. 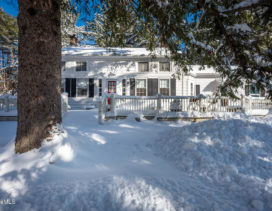 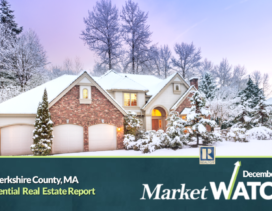 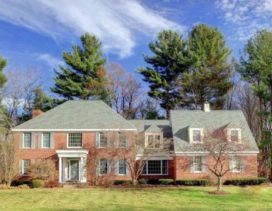 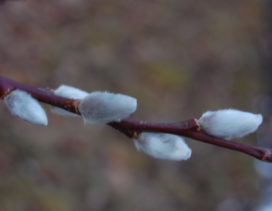 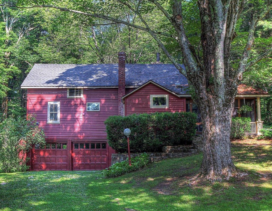 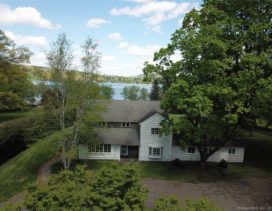