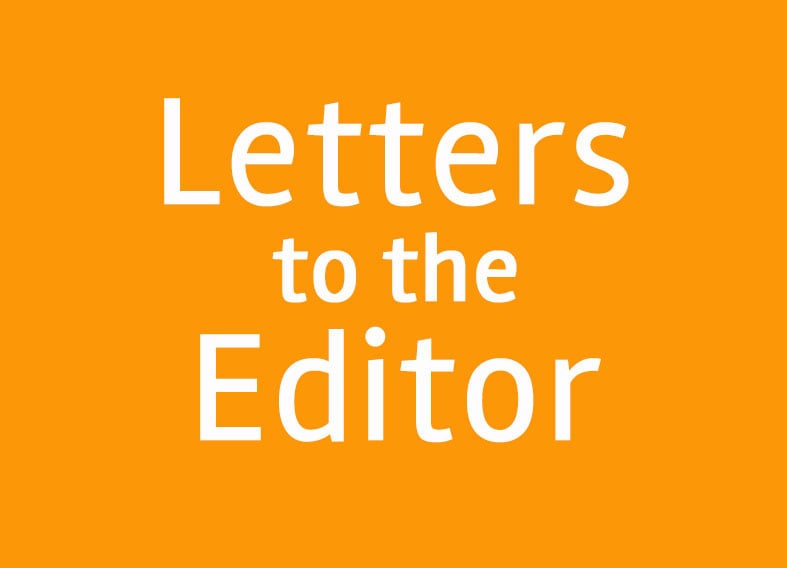 Attention library lovers and Housatonic residents:
As of January, Ramsdell Public Library’s hours were cut by 12.5 percent (3 hours, from 24 to 21 per week), though it appears the library trustees were only marginally aware of it, at best. This is a cause for concern because it is a further instance of the town of Great Barrington’s unwritten policy of diminishing Housatonic, although taxpayers there pay the same tax rate. This kind of thing also occurred about 15 years ago when the town went along with the removal of the Berkshire Hills Regional School District’s administrative offices from Housatonic School to Stockbridge, seemingly sealing the fate of an historic building. If you have an opinion about the loss of library hours, the trustees are due to meet Thursday, March 12 at 5:30 at Mason Library in Great Barrington. Meetings are open to the public. Alternately, messages can be directed to Town Manager Mark Pruhenski at 528-1619.