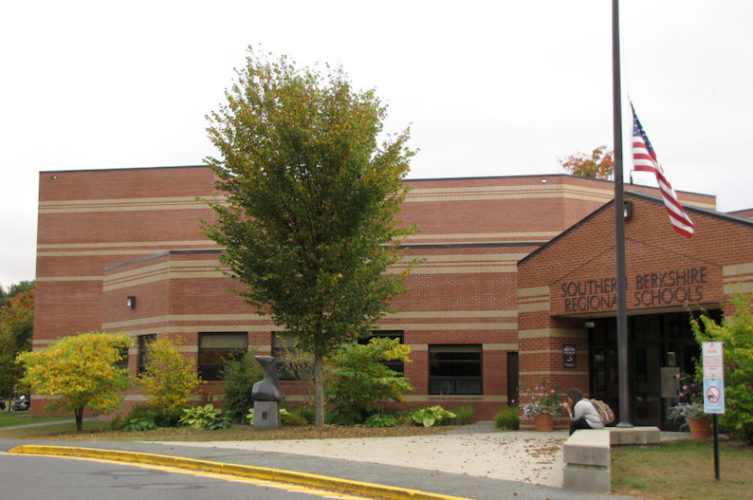 Berkshire County — After some considerable discussion during its meeting on Wednesday, September 28, members of the Eight Town Regional School District Planning Board unanimously voted to hold a meeting with a facilitator.

The vote was taken in light of a letter co-signed by 10 members of the Southern Berkshire Regional School District Committee to the board. In the letter, the members threatened to leave the board, stating that “this process is being rushed and that until we address the difficult dynamic between the two districts and the ongoing feeling of imbalance, there simply is no path forward.”

“We all recognize that talking about a school merger is not for the faint of heart,” Board Chairman Lucy Prashker said at the beginning of the meeting, referring to the letter. “It’s a hard process and emotions run high because the stakes are so high. I don’t want to do anything to dampen the passion people feel about the topic because passion is a good thing, especially when it comes to public education. But I would ask, as I’ve asked before, that everyone assumes that [the letter comes out of] good intentions.”

After a discussion about other agenda items, the issue of the letter was discussed by the board towards the end of the meeting. “I’m not a big motion maker, but I think I would like to have an outside facilitator to help us examine the situation,” member Laura Rodriguez said. “We need someone to help us with the difficult dynamics that interfere with our ability to make progress.”
Rodriguez, from Monterey, is a Southern Berkshires Regional School District Committee member and one of the co-signers of the letter.

Another letter co-signer and Southern Berkshires district member, Bonnie Silvers from Sheffield, agreed with Rodriguez. “I think that, perceived or not, we have districts divided,” Silvers said. “The motivation behind our letter was never to stop [the merger process]. But many members of the Southern Berkshire Regional School District are there to find out the best way to give our children the best education. The fighting does not make any potential homebuyer excited about coming in here, and I think we all have to look at the impact this has on all of our communities.”

Silvers went on to say that a meeting with an outside facilitator could “help the incredible tension we have experienced.”

“How is this going to work?” board member and Sheffield resident Colin Smith asked. “Is this going to be 100 percent public while we are airing our dirty laundry with one another? I don’t want the press there.”