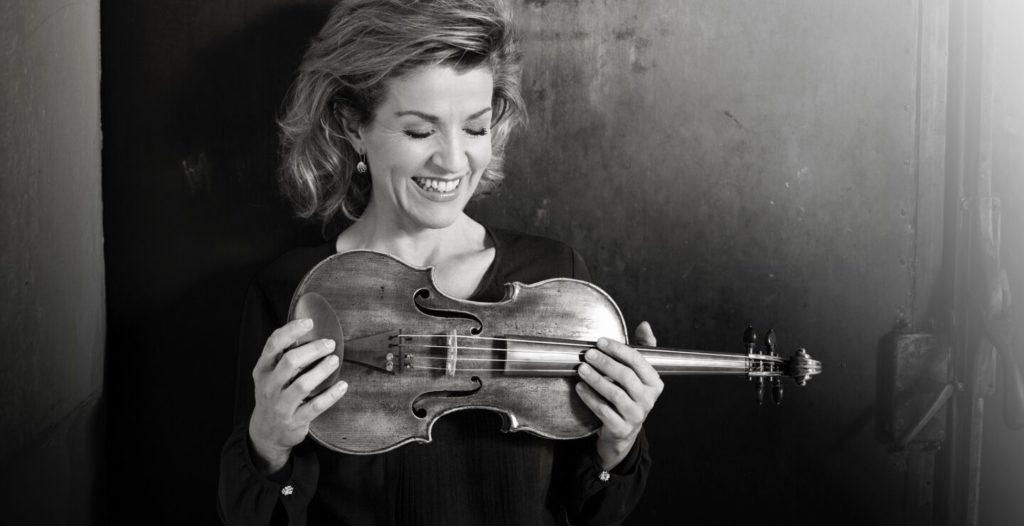 Lenox — German violinist Anne-Sophie Mutter was 20 years old the first time she stepped onto a stage with the Boston Symphony Orchestra. The year was 1983; the conductor: Seiji Ozawa; the piece: Bruch’s violin concerto. Sixty-two BSO appearances later, she takes the stage at Tanglewood Saturday, July 6, to celebrate the life and work of her former husband and creative partner, conductor/composer André Previn. Mutter will perform “Anne-Sophie,” the concerto that Previn wrote especially for her. It is both sweet and fierce.

Also on the bill, Antonín Dvořák’s Symphony No. 9, “From the New World,” which the BSO could very nearly play in their sleep. (And maybe they have!) They make the piece sound unbelievably gorgeous, no matter how many times you’ve heard it and no matter who is conducting. So, with Andris Nelsons conducting, all bets are off. Be prepared to weep during the Largo. 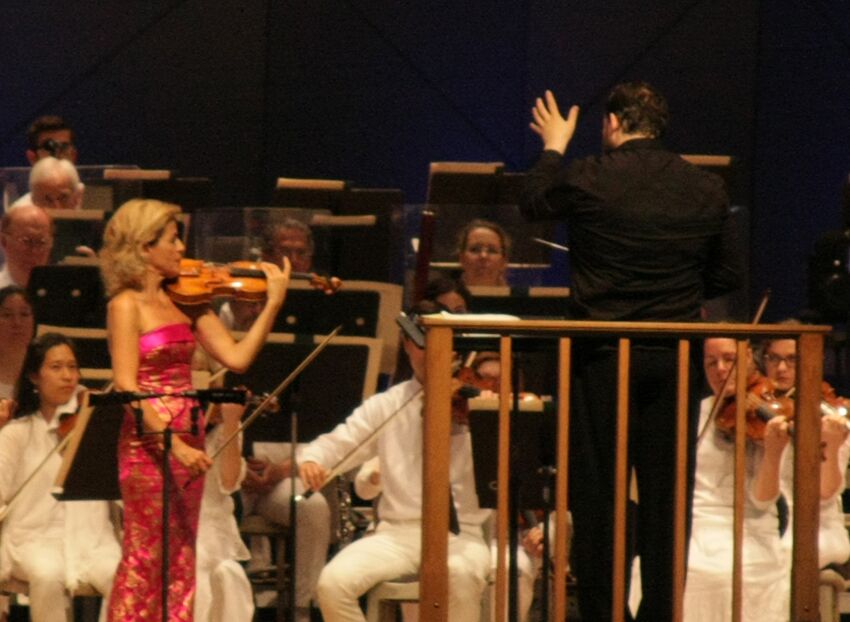 The following afternoon (Sunday, July 7), Mutter appears in the Shed with film composers David Newman and John “5-Oscars-4-Golden-Globes-5-Emmys-24-Grammys” Williams conducting the Boston Pops in selections from Mutter’s recent recording collaboration with Williams, “Across the Stars” (preview). With Newman engaged, it’s safe to say that at least some of the music will be synchronized to movie footage. This is the first of three concert programs this summer focusing on the music of Boston Pops Conductor Laureate John Williams. 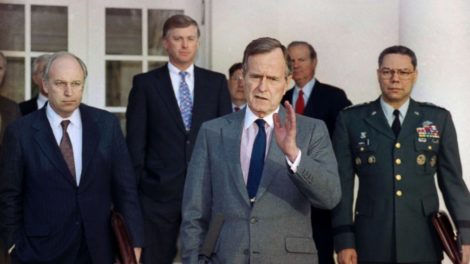 AMPLIFICATIONS: Looking through the lens of time