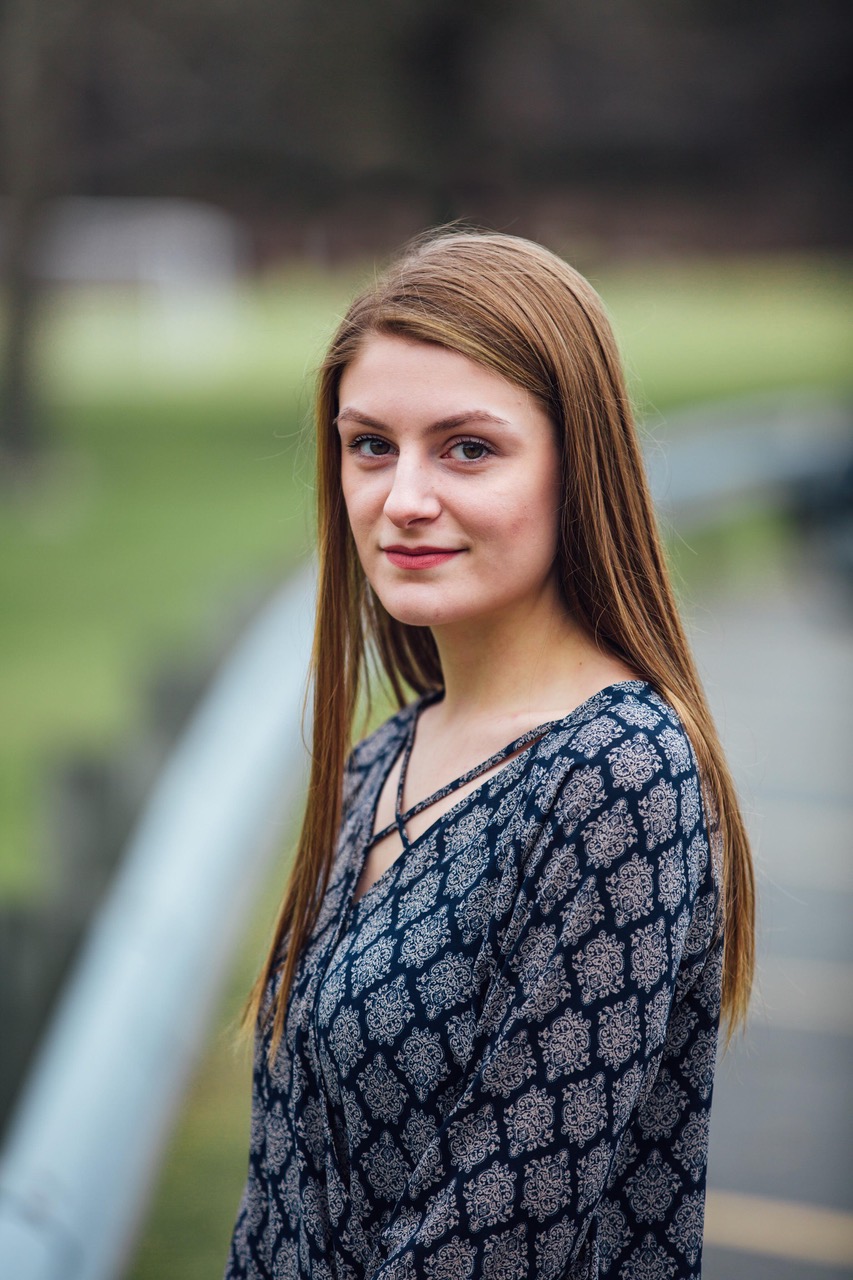 Pittsfield — On Friday, January 19th, for one night only at The Whitney Center for the Arts, local audiences can experience one of Off-Broadway’s most special outings, “Elegies For Angels, Punks and Raging Queens,” a song cycle with music by Janet Hood and lyrics and text by Bill Russell. The work features songs and monologues inspired by the NAMES Project AIDS Memorial Quilt and Edgar Lee Masters’ Spoon River Anthology. Each of the monologues is written from the perspective of characters who have died from AIDS and the songs represent the feelings of friends and family members dealing with the loss.

The cast of eleven people is being directed by Caroline Fairweather, a sophomore at Williams College, and the show is full of Williams students. “It takes a village, really,” Fairweather said, “to play all 32 characters.”

The idea to do this show came from her wish to do something meaningful. “It came from me digging around for songs and stumbling on the show. I thought the form was unique and interesting and right for a small ensemble to perform.”

She had previously worked as an actress with Barrington Stage Company’s Youth Theater, in Berkshire Theatre Group’s “A Christmas Carol,” and in Joan Ackerman’s “Typewriter Plays.” When she found this 1980s show by Russell and Hood she took it to a friend, Jack Romans — also a sophomore at the college — and they decided to do it, her debut as a director.

“We are the two current theater majors in our class,” Romans told me, “and we keep in touch about artistic things. She contacted me in the summer and suggested we do it. We thought it would make a great winter study project. With the political climate as it is we thought it a perfect time for this sort of piece. Once she got approval we started reaching out to people, in January.”

“I think I sort of found my way into it,” she added. “It just diversified the talk about AIDS… beyond the gay white man… and I thought would be a cool opportunity. People think of it all as being so far away, and there’s the list of forbidden words from the CDC. There’s been so much miscommunication and now with the trans-rights movement, I though it important to do it now, to deal with the plethora of commonalities.”

Originally titled “The Quilt,” the show first was seen in New York City in 1989. Since then it has been performed, primarily as a concert, in many venues around the world. For this performance the two directors have each taken on specific elements of the work.

“We started a week and a half ago, though it’s been set for a while,” Fairweather said. “Singers only sing. Actors only act. So, we’ve had two rehearsal processes with total separation — that’s intentional — the actors are meant to be fictional characters who have passed on and the singers are still living, memorializing the dead. It’s about the different worlds they live in. The dead do monologues written in free verse by Bill Russell.”

“There are four singers singing ten songs. It’s all in a kind of Pop-style music,” Romans added. “All our singers are in a cappella groups. I found a group of people who can make their own choices and then bring their music into the conversation.”

Monica Bliss at the Whitney Center for the Arts decided to bring the duo and their show down to Pittsfield. “Monica asked if there was anything by Williams students waiting to be read,” Fairweather said, “and I sent her this. Once she read it she said she had to have it.”

Bill Russell, the playwright and lyricist, also wrote the book for the Broadway musical, “Side Show,” about conjoined twins which starred Emily Skinner and Alice Ripley who also pioneered the concert version of this show, first performed in this format in 2001. The performance runs 90 minutes with no intermission. Sometime the following week Fairweather and Romans and their cast of eleven will do a second performance on the Williams campus for friends who can’t make it to Pittsfield.

“I’ve been an actor for so many years,” said the youthful first-time director Fairweather, “and I’ve been afraid to generate something of my own, but the amount of effort and care from everyone on the team has been terrific. I’m happy to be on the outside.”

Space at The Whit is limited so tickets may be difficult to come by. Make a reservation first and let the people of Spoon River, Ohio tell you their poignant stories. You won’t forget them, ever.